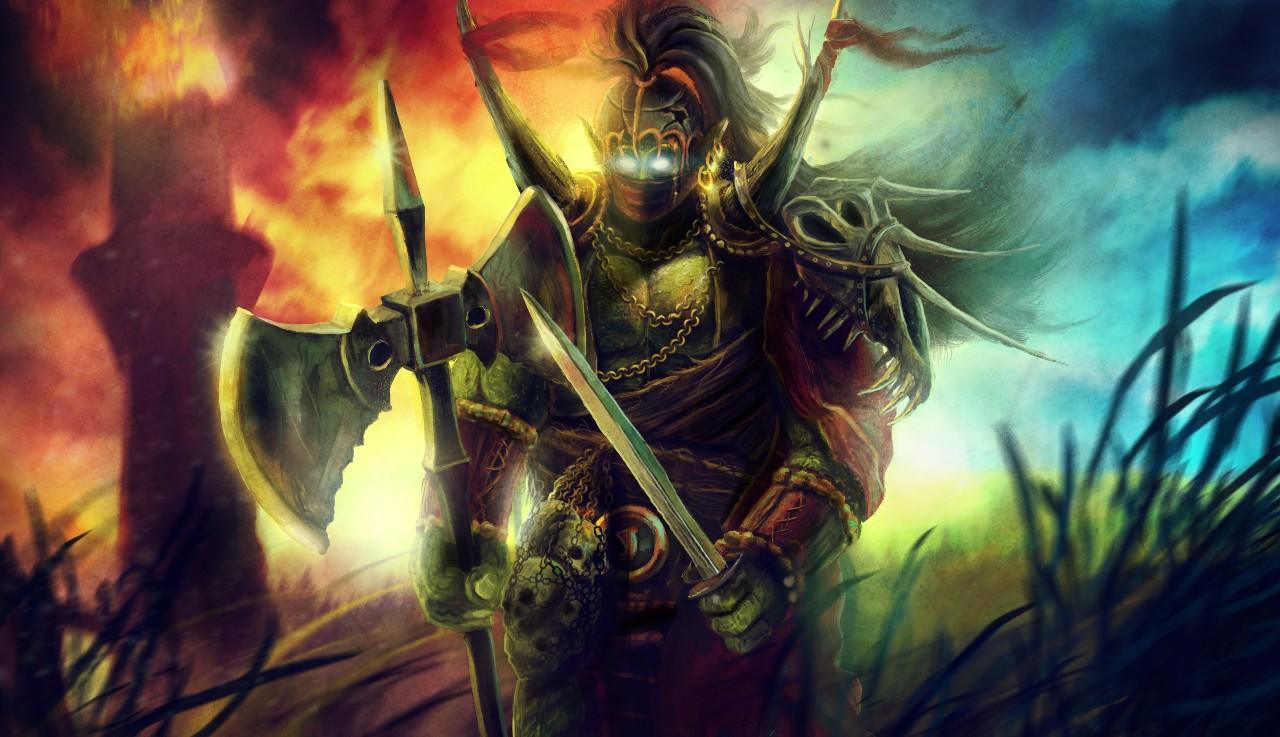 A roadmap and date estimates

The release of the last phase seems like it was just yesterday, but it’s already been a month. That means the clock’s ticking until the next phase’s release, and the subsequent phases shortly after. Do you need to stock up on WoW TBC gold? Maybe you should get your TBC items upgraded or replaced. Find the answers by reading on!

Phase 3 opens the Black Temple ant Mt. Hyjal to raiders. The former is the fortress of Illidan Stormrage, who is also called the Lord of Outland. While he’s a character whose intentions are often inscrutable, you’ll be storming his keep, if only for the loot it offers.

Notable among those are The Twin Blades of Azzinoth. Two weapons, one for each hand, which increases haste and attack when fighting demons. Both blades are Unique and best-in-slot for Warriors and Rogues. The raid also offers Tier-6 armor for the next round of raiding.

Mt. Hyjal contains the remaining tokens required to complete the Tier-6 set. It’s a unique raid, where players can relive a historical battle. This raid, sequentially, comes before the Black Temple, so it’ll be a little easier. Raiders stand to gain various rewards, though the other Black Temple’s loot is marginally better.

Conservative estimates for Phase 3’s release have place it near the end of November. Half of October has gone by, so there’s a little more than a month to prepare for it. Time flies by fast when you’re having fun. Don’t waste this opportunity to level-up and get the gear you need or using Burning Crusade power leveling services are a popular alternative as well.

With only one raid being released during this phase, players with less time can finally take a breather and catch up. A new PvP season also isn’t currently planned, as there has been no word from Blizzard that a new one would come during this phase.

The raid is set in Zul’Aman in the Ghostlands, and it’s a raid for those progressing through Tiers 4 and 5. It may be targeted at those players, but that doesn’t mean there’s nothing to do for over-geared characters. There will be a timed quest for those who want the challenge. One of the rarest mounts in the game, the Amani War Bear, comes from this challenge.

There will certainly not be a lack of things to do during this phase, despite the sparse content. For those who are having trouble finding time to play the game though and keep up with the grind, it’s a welcome break. Its estimated date for release is next year, around the middle of February.

When this phase goes live, the expansion’s story will be coming to its end. A new zone, Quel’Danas, opens the way to the Magister’s Terrace and Sunwell Plateau raids. This island of elves, splintered from other groups, controls the Sunwell, which is a powerful artifact. These two raids will close the arc of the expansion, as well as lay the foundation for the next one.

Since this is the last phase for the expansion, it’s sure to be the most difficult one. It’s never too early to start preparing, or else you’ll be on your back foot throughout the entire phase. This means progressing through tiers and using your time efficiently. Otherwise, the only option to catch up will be either to buy TBC gold or buy a WoW TBC account.

Expect this phase to come around April of next year. That may be half a year away, but it’s going to pass by in a flash.

It’s easy to procrastinate and put off things for tomorrow or a later date. However, there wouldn’t be a saying to ‘seize the day’ if now isn’t a good time to do whatever it is you have planned for the future. Even playing just an hour every day can help you in being prepared for Phase 5. So, save up that TBC Classic gold or even ask the help of a TBC power leveling service provider.

Being prepared increases the chances of getting better rewards. Practicing rotations and optimizing your equipment all count toward being prepared, and how can you do that if you don’t play? Still, balance playing with enjoying the real world. Staying healthy means you can play more!

Keep on playing and enjoying World of Warcraft: The Burning Crusade Classic!

Customize Your Own Custom Balloons With A Special Message

How to Check for Viruses: 5 Tips to Try Out

Internet of Things (IoT): A guide on Privacy and Security

How to Make a Profit from Trading