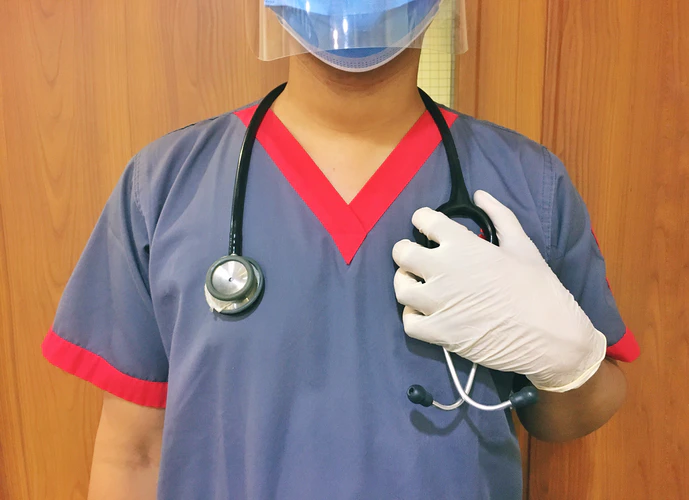 Pets come along with lots of responsibilities that you must be prepared to handle. Failure to this may have you stressed out and even give them up for adoption. The decision to keep a pet is something to think long and hard about.

Among the things to put into consideration is what to do when your cat goes out of control. They jump into a frenzy at times for some reason, and their reaction is to scratch the one (s) that’s close by.

There are helpful facts and timely remedies that make cat scratches a bearable phenomenon on the bright side.

A deep cat scratch is capable of infecting the victim with different types of bacteria. Some of them include; staphylococcus and Pasteurella. People with chronic illnesses such as diabetes are sure to contract the diseases faster.

Cats cause scratches for various reasons, including acting in self-defense. They also use their razor-sharp claws when they come across something or someone that creeps them out.

Before making your way to the doctor for actual treatment, conduct a quick first aid to bring the situation under control. Clean the scratch using soap and running water to prevent the infection from spreading to the rest of the body.

Be as gentle and avoid scrubbing the wound to prevent the damage of tissues. When dealing with a bleeding wound, wash and gently clean it. Dress it up rather than use a bandage to promote the trapping of harmful bacteria within the scratch wound.

This is especially true when the scratch is deep enough to accommodate an infection. Cat scratches are usually common among young children of about eight years and under.

Having kids of these ages in your house requires concrete preventive measures. Cat scratchers are in order since they help keep your cats occupied. Sometimes they enjoy scratching surfaces for no particular reason.

You can never be too sure about your domestic cat and get too comfortable around it. Stray and domestic cats carry bacteria and are always on the prowl to spread them once they get the chance.

Call a doctor immediately if the scratch occurs and follow their instructions to the letter. Upon arrival, your doctor will administer antibiotics to stop the spread of the infection to other parts of the body.

Cat scratch victims with other chronic illnesses on the side need urgent treatment. Their systems are weaker and need specialized and quicker treatment to help them get through the difficult stages.

In the worst cases, some of them may end up getting hospitalized. Doctors usually suggest monitoring their patients closely and offer additional treatment options where necessary. 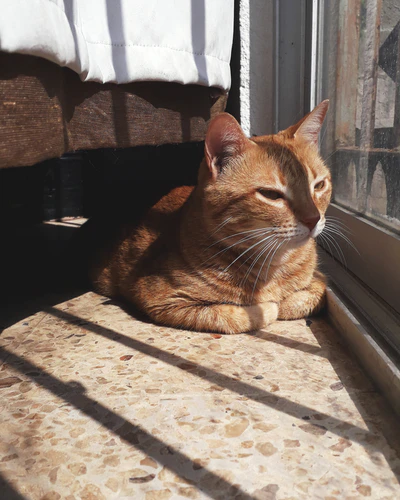 Most of the time, a cat scratch wound is left uncovered after treatment to facilitate a speedy recovery. A fact to always keep in mind is that you’ll need a tetanus vaccine to be on the safe side.

Your previous shot may not be as vital to get you through the harsh effects of a cat scratch. It may also be outdated and expose you to other health risks. However, getting a Tetanus shot doesn’t exclude you from following all other treatment procedures.

On the contrary, the vaccine only acts as a preventive measure rather than a cure. As mentioned earlier, you shouldn’t stay longer than eight hours before seeking medical attention.

Ensure that your doctor prescribes antibiotics that are relevant to your current situation. Unfortunately, there are rampant cases of wrong medication, and cat-scratch patients end up taking the fall.

In some cases, doctors may advise hospitalization for patients with chronic illnesses. This way, they get specialized treatment, and the doctors monitor their condition closely.

See a doctor once you feel the wound is escalating and only making room for other complications.

4.  All Cat Scratches Are Dangerous

Rather than ascribe to the notion that only alley cats carry bacteria, beware of all cat scratches. They all have bacteria within their claws and unleash them once provoked.

Even your beloved and tamed pet cat is capable of spreading bacteria with a mere scratch. Both light and deep wounded scratches need a doctor’s urgent intervention.

The remedy to this fact is to always be on the lookout for an angry or spooked cat. Train your kids to avoid provoking the cat lest they end up with multiple scratches. Your kids should learn to watch the boundaries with their cats.

Crossing these boundaries may give room to a rather precarious situation in connection to their health. Most importantly, they must avoid contact with unfamiliar cats. 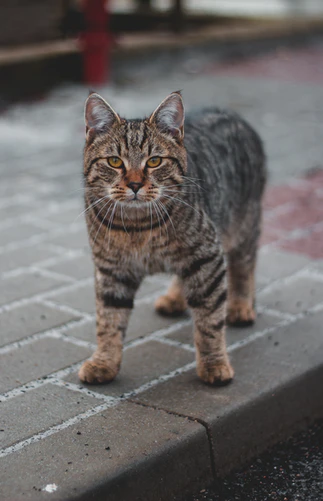 Pets have lots of responsibilities attached to them once they are adopted. One of them is always to ensure that the vet clears them of all dangerous and contagious bacteria. 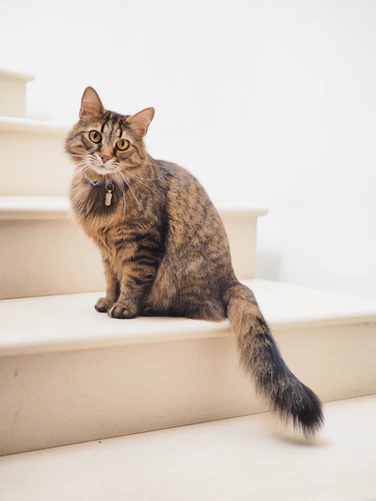 Cat scratches should never scare cat lovers from having them around. Instead, take the necessary precautions to avoid a horrifying turn of events.

Choosing the Best Internet Connection for Your Start Up Business

How Young Entrepreneurs Can Benefit from Business Loan

Why is Digital Accessibility Important for Businesses?