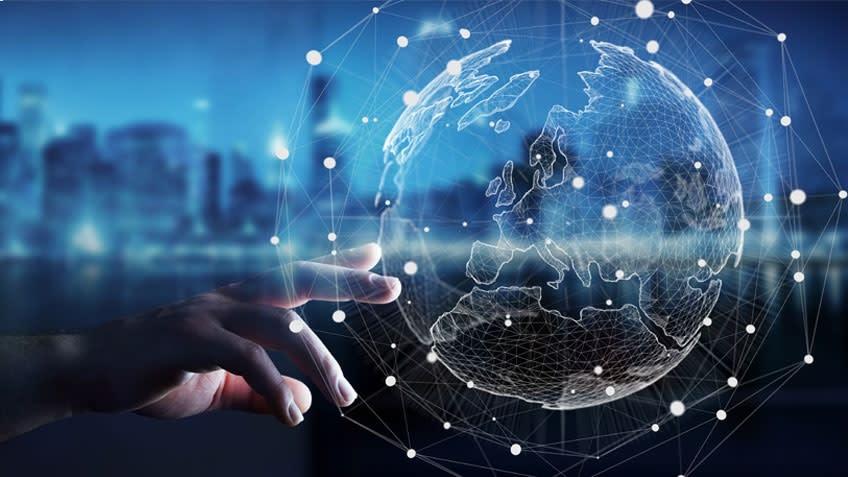 The science of data has undergone a rapid transformation in the last two years. This has not only given rise to new trends in data science but has also sparked new innovations and transformations in the domain. In this article, we look at some of the path-breaking research that we have witnessed recently.

Before we learn why Deepfakes is deeper than we think, let’s learn what it is.  Deepfakes is a technology that makes use of artificial intelligence to mimic the human voice and  even other videos. By using artificial intelligence powered systems, we are able to modify a person’s image to make it look like someone else. We have seen a number of instances when AI platforms have deepfaked the voices of popular singers and the audience have found it impossible to distinguish between the real voice and the secret voice. This is true for other types of image and videos as well. When we speak of images, there are three major techniques which are used with open source deepfakes software. The first technique or methodology is called the re-enactment and segmentation technique. The second technique is called inpainting technique and the third technique is called the blending technique. The malicious use of this technology is driving a voluminous number of people towards it. For instance, there had been an incident in the United Kingdom in 2019 when hackers used AI-powered platforms to copy the voice of a company owner that resulted in an unusual cybercrime. Upon analysis, it was found that an artificial intelligence based software was used to impersonate the voice of the company owner to perfection.

When it comes to voice phishing or voice hacking, a large number of crimes have resulted from the malicious use of AI technology. As such, there is an immediate need to regulate the malicious content that is popping up with the increased use of devices powered by AI.

Python is becoming the most popular language when it comes to a leading data science course in India. The most notable thing about Python is that it provides a lot of data science libraries like Pandas. It also features some of the most useful machine learning libraries. We have also seen instances when the programming language of python has been used to conceive a number of applications. A report by data analyst firm Redmonk notes that it is currently the most popular programming language that is used globally by IT enterprises.

There are a large number of startups that are currently working to provide end-to-end AI solutions. These startups are on their way to construct machine learning models that could help in deriving deep insights from large amounts of data. There is also a considerable amount of research going on in the automation of data management tools. In the past, we have seen instances when Data Analytics has not been possible as data samples were segregated and relatively difficult to mine. Over a period of time, end-to-end AI solutions have not only enabled data integration but also prompted us to utilize the entire data science life cycle from start to the end. Hence, end-to-end AI solutions are precursors for conceiving end-to-end data science solutions.

Data analysts and the demand curve

There has been an increasing demand for data analysts due to the use of technologies like IoT, cloud computing, and blockchain. The data generated by these applications is prompting scientists to invest in data for channelizing research directions and business growth. Data analysts also hold the key to spark off digital transformation when it comes to improving business solutions. It needs to be noted at this point in time that data scientists are also responsible for building models that not only transform and process data but also visualize it in a lucid manner.

Concluding remarks: The next big thing in data science

How to Start a Career in Ethical Hacking (MUST READ)

The Benefits Of A Healthy Workplace: Improved Productivity, Creativity, And More

What Is The Difference Between Wi-Fi And Broadband?

What You Need to Know About Brick and Mortar Businesses

Overview to the Ripple network and methodology

5 Ways to Improve Speed of Your Current Router