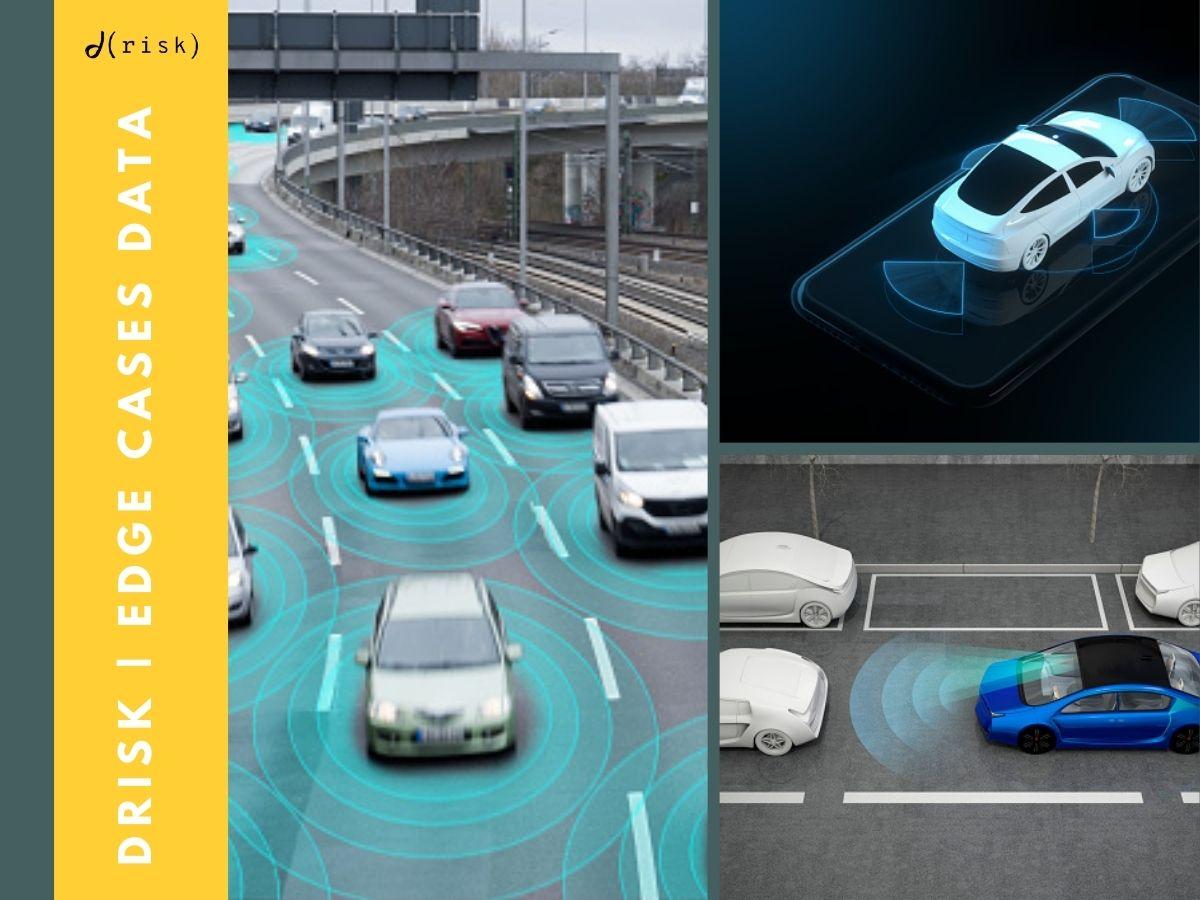 In 2022, we have become used to being surrounded by technology that would have appeared like science fiction 50 years ago. We are on the verge of a technological revolution, from interconnected smartphones to fully functional robotics. However, many of us drivers are firmly planted in the previous generation, driving around in cars that haven’t altered much in many years, except some new bells and whistles. Automobile technologies, on the other hand, are being created that will fundamentally alter how we drive and perceive driving. Here are four technologies that are certain to impress any car lover.

At one point, GPS technology looked a million miles away from a dependable atlas or road map, but we are now closer than ever to have a complete navigation system integrated into the windscreen. This will be displayed through a variety of different sorts of glasses that will provide the driver with various pieces of information in real-time. This will display not just directions, but also the speedometer, parking sensors, rev counter, fuel gauge, and other computer-related functions of the vehicle.

Drivers will be able to operate every aspect of their vehicle using touch screen controls, including air conditioning, radio, windows, and headlights. Perhaps the most futuristic feature is the ability to zoom in on certain sections of the road, allowing drivers to better identify obstacles ahead. If implemented, this might help increase driveability while simultaneously ensuring the safety of drivers and their passengers.

Solar-powered LED highways have the potential to alter the course of human history in ways that many other technologies can only imagine. Not only will it illuminate our roads and display live traffic information, but it will also wirelessly charge electric cars while they travel. This would fundamentally alter the way we fuel our cars and reshape the automotive sector. This would establish electric cars as a true alternative to gasoline and diesel-powered vehicles and would result in a significant reduction in our carbon emissions. Consider never needing to manually refuel your automobile while driving on lit LED roadways!

There are even plans to heat the panels, which will melt any snow or ice that has formed on the LED panels. The melted snow or ice will then be filtered and used in the water supply. However, there are concerns about the economic viability of these plans, as well as the construction and maintenance of the roads. However, the city of Sandport in the United States of America will be the first to have the panels installed within a parking lot.

This has long been speculated, but in 2022, they began testing completely driverless automobiles on public roads. According to recent research, approximately 75% of automobiles sold will be capable of autonomous driving by 2035. Google has been planning to make it a reality within the next five years, which means we may see autonomous cars sooner than we think. While self-parking cars have been developed, truly autonomous cars would revolutionise how we navigate our roads and highways. However, there have been some early difficulties; for example, Google’s attempt at a driverless car is unable to distinguish between a rock and a piece of garbage that has drifted into the road, and thus attempts to drive around both in the same manner.

Additionally, there are also ethical concerns regarding how much it will genuinely increase road safety and whether people will want to trust a computer programme with their lives. Nonetheless, anticipating a world in which humans are essentially chauffeured around by robots is straight out of science fiction. dRISK, a well-known London and Pasadena-based startup, to provide edge cases data that enables 6x faster detection of extreme conditions. Learn more details about what are edge cases and why they are so important.

Many of us have been involved in some type of car accident, which can be rather costly in terms of repairs. This might all change, though, if cars are equipped with external side airbags. Side collisions currently account for approximately 40% of all traffic accidents, and we may potentially see a significant reduction in the damage caused by these collisions.

The airbags are meant to deploy in around 20 to 30 milliseconds and protect the car from a collision. This is being developed in conjunction with cameras that will recognise when the airbag should be activated. When completed, this concept has the potential to significantly improve traffic safety.

The benefits of online pharmacy app

Which CompTIA Certification Should I Get First?

How to get a temporary virtual number for SMS verification

Why Does My Nighthawk Extender WiFi Drops Frequently?