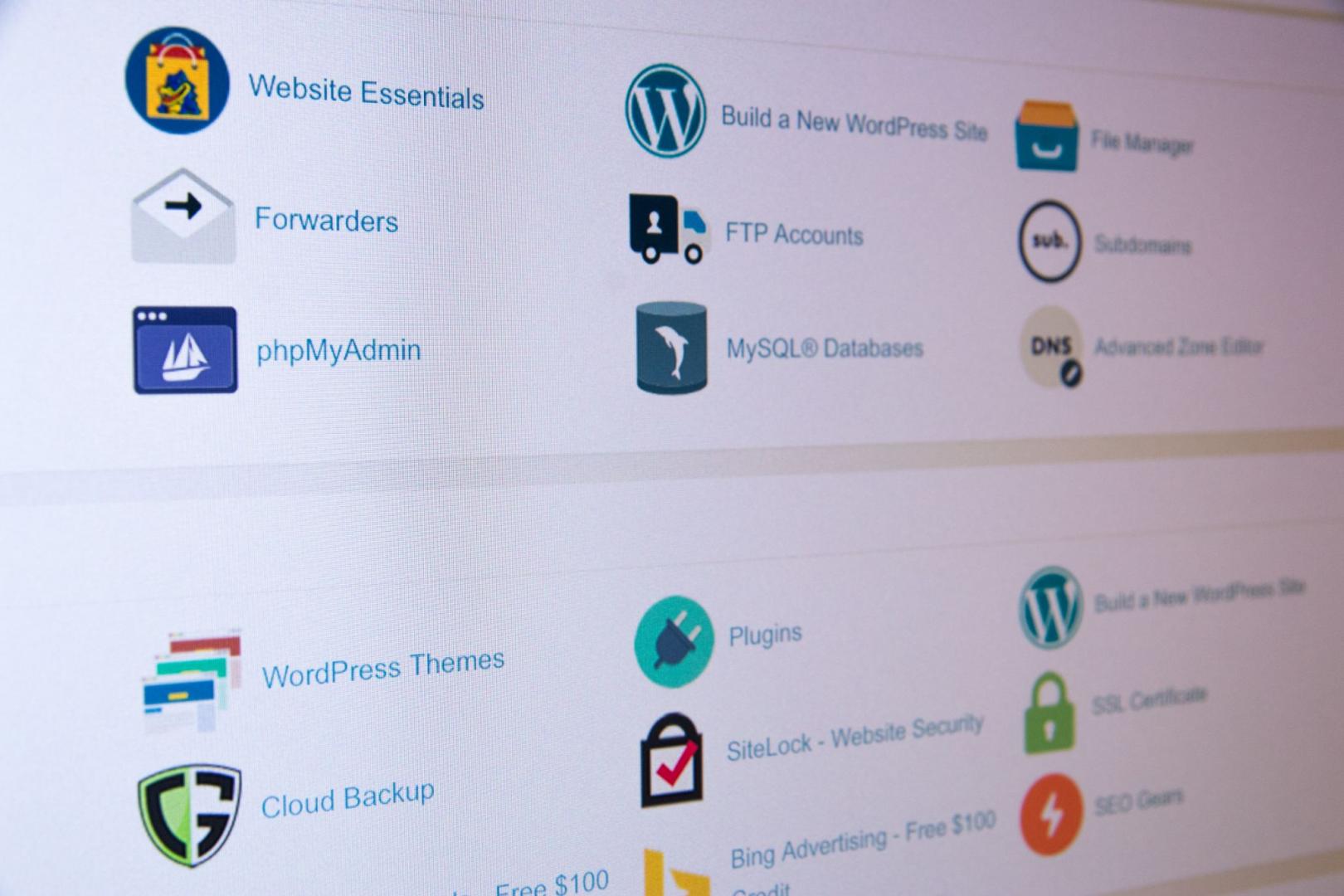 You might have come across an array of options when you decide to secure your online data. Two of them, you may safely presume, are SSL certificates and Code Signing Certificates. You’re not alone if you’re having trouble deciding which certification is best for you. Since they are both X.509 certificates that utilize Public Key Technology which need certifying agencies to check the applicant’s identification, they are easily misunderstood.

Dive right in to learn more about the distinctions between these two licenses, including their functionalities, forms, certificate authorities, pricing, and renewal options.

What are Code Signing Certificates?

A Code Signing Certificate ensures the identity and privacy of downloaded software, scripts, and executables. The program publisher may digitally sign his or her code with a code signing certificate. For example, a software of a program that you install on your PC. It has two significant advantages:

If a user attempts to import applications from the internet without a code signing credential, the system/antivirus software may display a security alert. 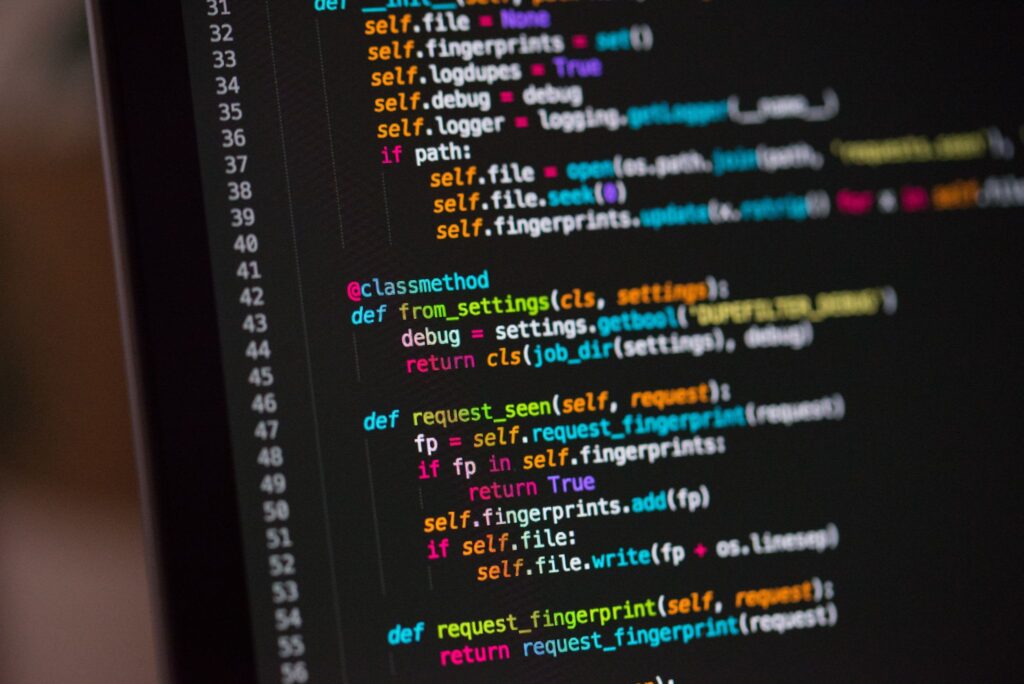 What are SSL certificates?

Modern SSL Certificates have the same degree of security, but they vary in the authentication services they provide: 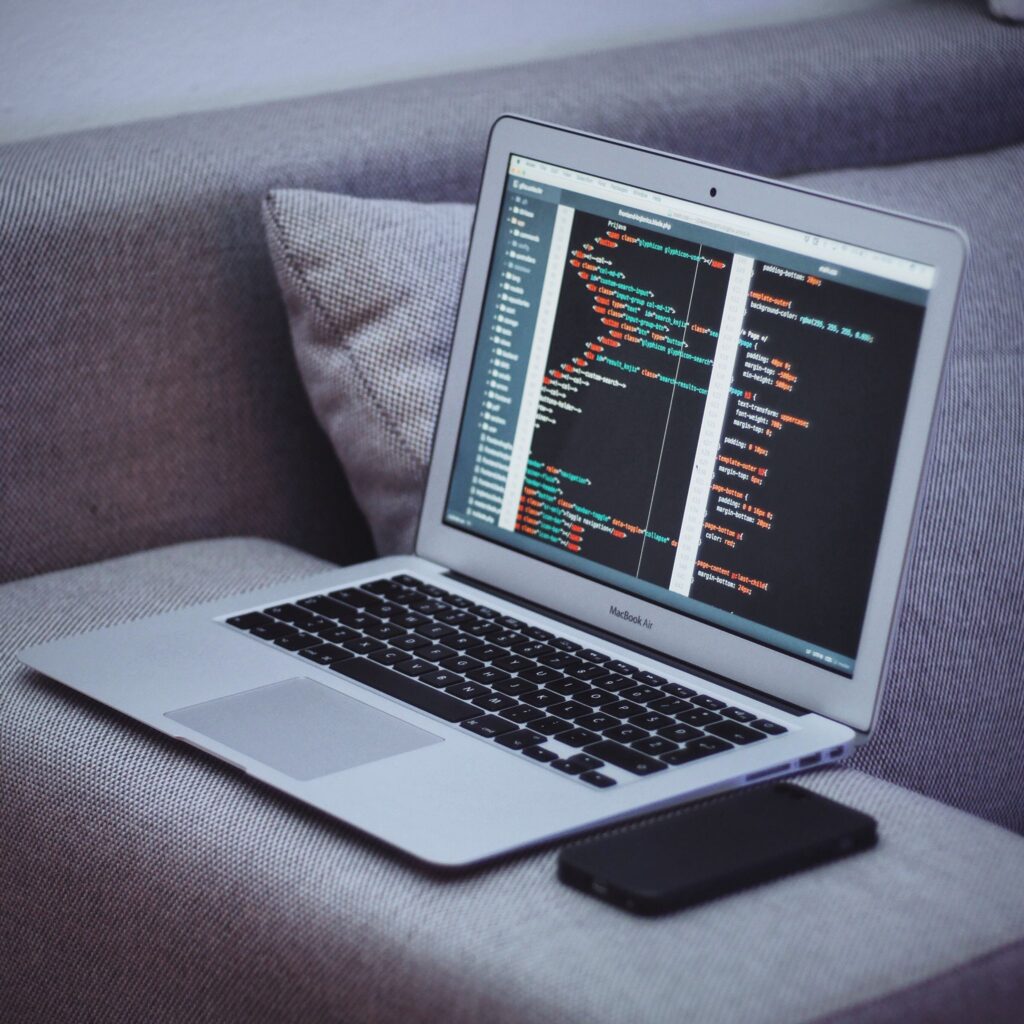 What are the differences between Code Signing Certificates and SSL certificates?

Both of these two certificates are used to verify the credibility of data, but there are certain ways in which they differ. Dig in to know more about the differences and technicalities of these two types of certificates:

Downloadable applications, scripts, and executables all need a code signing certificate. An SSL credential is used to secure a website.

Code signing credentials have no warranty, while you have to pay for SSL certificates to have guarantees. These guarantees range from $5,000 to $1.75 million. 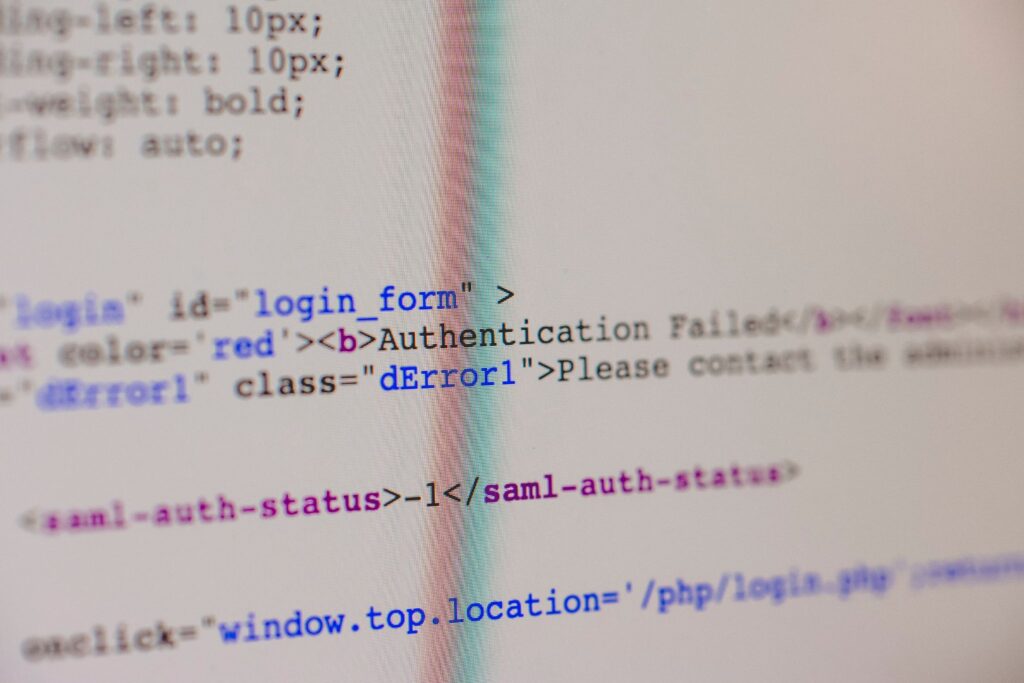 SSL certificates encrypt data sent between two networks during transmission. Code signing certificates do not encrypt the program. Instead, a code signing authorization masks the file and adds the program publisher’s digital signature. The hash function is similar to placing a stamp on the whole code, making it impossible to modify without being identified.

●  On the expiry of certificate:

When these SSL licenses expire, users may begin to receive security alerts before they are replaced. Code signing certificates, on the other hand, have a timestamping function. When a programmer code signatures a piece of software after it is finished, they will add a timestamp to ensure that the digital signature is valid indefinitely, even though the certificate expires. The recipient has evidence that the device was signed when the authorization was still available, thanks to a timestamp. The digital signature expires without a timestamp as the certificate expires.

Code signing certificate offers a virtual key on an additional USB drive that acts as two-factor verification while signing applications. SSL certificates don’t work that way. It has no work on the offline system. It uses methods to secure a website, particularly the host’s website. One certificate cannot be exchanged for the other because they belong in a completely different domain.

Users are already conscious that visiting unsecured websites or installing unauthorized apps will lead to penetration or hacking. As a result, reliable contact and downloads from a reputable publisher are in high demand. The above contrasts of code signing certificates and SSL certificates demonstrate the value of all certificates in their own right.

If you are a growing web developer or a software engineer, make sure to use the given information to better the end-user. You can first ascertain your needs and then choose the most suitable certificate!

How To Manage Files On Windows PC- 7 Easiest Ways

5 Things to Know Before You Buy a Private Jet

How video interviews can help in speeding up recruitment for staffing agencies?

How To Have a More Sustainable Lifestyle During Pandemic