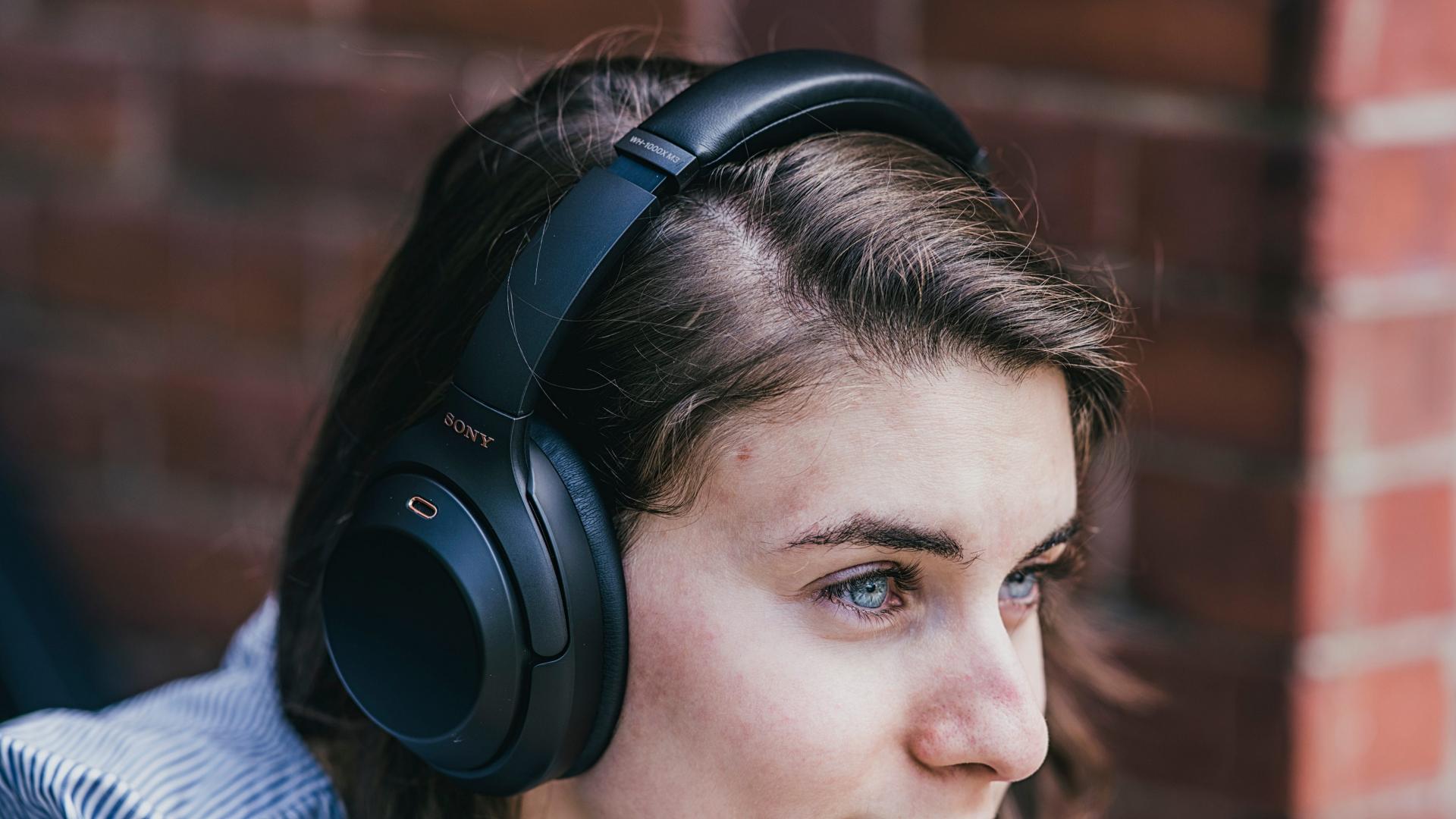 Headphones, like the television, are the most often used technical gadgets in our homes. This is a situation that is unlikely to change in the near future. Music has never been more pervasive in our lives, and the number of devices to which headphones can be connected has grown exponentially: computers, flat screens, smartphones, mp3 players, amplifiers, and hi-fi systems.

It can be tough to select a set of headphones that are appropriate for you because there are so many various brands, styles, and pricing.

You may not be sold on the celebrity-endorsed headphones craze, but looking over the specifications doesn’t make matters any simpler. Headphone specifications are complicated and technical, and they don’t always have an impact on sound quality.

We’ll cut through the jargon and show you exactly what the major headphone characteristics represent, as well as why—or if—they’re important.

In-ear headphones come with a variety of sized tips so you may choose one that fits your ear canal perfectly. Getting the appropriate fit is crucial for optimal performance; using the wrong-sized tip can compromise audio isolation and make the earphones more likely to slip out.

In-ear headphones are incredibly portable, making them ideal for use when travelling or at the gym. However, due to their lower size, they cannot match the overall performance of a larger set.

They are available in both wired and wireless versions. True wireless earbuds are what they’re called, and there are a few things to look for when buying them. Of course, Apple’s AirPods are the most well-known example.

On-ear: On-ear headphones, also called supra-aural headphones, rest on top of the ear. Like in-ear headphones, they direct sound straight down the ear canal, but don’t seal out external noises, and may also leak noise to those sat nearby.

Many find them more comfortable than earbuds, and they are less likely to trap heat on your ears than over-ear headphones are. “Clamping” can be an issue, though, where they squeeze too tightly and become uncomfortable with extended use. It’s important to find a pair that fits well.

On-ear headphones are a good compromise solution, with excellent sound quality (in higher end sets) and a good level of portability.

The entire ear is encased in over-ear or circumaural headphones. Their bigger size allows for a bigger driver, which means more loudness and stronger bass. The driver is also placed further away from the ear, resulting in a more spacious sound similar to that of speakers.

These headphones provide good noise isolation by enclosing the ear, but they are far less portable than the other forms.

Although it is no longer true to argue that over-ear headphones are always superior than other designs, audiophiles still prefer circumaural headphones.

Back openings and closings

You’ll also come across the terms “open back” and “closed back” when it comes to headphones (particularly over-ear models). This specifies whether the earcups’ backs are open or closed.

Closed-back headphones provide superior noise isolation and produce a more powerful sound, similar to that of in-ear headphones. “Open back” headphones feature higher sound leakage and let in more ambient noise, yet they produce a more natural sound, according to audiophiles.

In a set of headphones, the driver is the most significant component. It converts an electrical signal into sound pressure, or makes the sound.

Different types of drivers exist, but they all have magnets, voice coils, and a diaphragm in common. The diaphragm vibrates as a result of the components, and these vibrations produce sound waves that our ears interpret as sound.

The diameter of the diaphragm, measured in millimetres, is indicated on the headphone spec sheet by the Driver. The larger the driver, in general—but not always—the better the sound, particularly for bass performance. A 40mm or larger driver is an excellent bet for over-ear headphones.

Because a huge driver can’t fit in an in-ear headset, many of them use a dual-driver setup. Rather than using a single driver to cover the entire frequency range, there is a bass driver plus a mid- and high-frequency driver.

One of the key reasons why earbuds are so much better than they used to be is because of this development.

Sensitivity and Sound Pressure Level (SPL) are two terms that are often used interchangeably on headphone specifications sheets. They represent the maximum volume of the headphones.

The majority of headphones have an SPL per milliwatt of 85-120dB. To put things in perspective, normal city traffic is roughly 80 decibels, a shouting voice is 105 decibels, and a plane taking off is 130 decibels.

The pain threshold for noise is estimated to be around 120dB, while the Occupational Safety and Health Administration warns that prolonged exposure to an SPL of more than 85dB can cause hearing damage.

Impedance, which is measured in Ohms, is a unit of electrical resistance. Higher impedance equals more resistance, which means more power is required to drive the headphones.

Headphones made for mobile devices have a lower impedance, typically less than 32 ohms, which means they use less power. High-end and pro-quality headphones have impedances exceeding 120 ohms, necessitating the need of a dedicated amplifier.

Lower impedance headphones have the disadvantage of requiring a higher current while using a lower voltage. A current of electricity causes vibration, which causes sound. As a result, headphones with a lower impedance may produce audible background hiss.

Author Bio – Vivek Roy is an enthusiastic Tech and gadget blogger from India. He loves to share tips and news from all around the world. For more information about him visit his website Leaf Studios.

How to be safe while Investing in Bitcoin

How beneficial it is to Buy Facebook Live Stream Views!

How To Run Your Small Business More Efficiently

Everything You Need to Know About Regulated Brokers

HOW TO SELECT THE BEST AFFORDABLE, HIGH-PERFORMANCE ANDROID TABLET IN CANADA

How Companies Use AI To Improve Brand Management