Rapid digitalization across enterprises has enabled enterprises to seamlessly extend their offerings to include AR-based use cases. The move is justified with the latest report from research and markets survey, according to which 1.9 billion people per month will use AR in 2022, and 3 billion devices worldwide are currently AR-enabled.

Although to get started, there’s a lot to consider in terms of the correct technical approach. The pivotal role of the augmented reality software development kits or SDKs will be critical in accomplishing non-trivial tasks of infusing digital content into the physical world. The SDK functionalities will underpin the core of your value proposition and will help you craft a riveting customer experience journey. Hence, it’s essential that we choose the right platform on the basis of your requirements. In this blog, we cover top augmented reality app development trends and SDKs that are likely to impact your business in 2021:

Here are what we believe are some of the most influential AR SDK for 2021:

The ARKit for AR development was released by Apple in 2017. Ever since the kit has undergone numerous updates and versions that have successfully delivered the most intuitive AR experiences for the iOS platform. ARKit makes use of Visual Inertial Odometry or VIO to gauge the environment around objects with seamless accuracy. It lets developers combine data on Core Motion, with that of sensors and offers the capacity to craft applications that identify, detect and use horizontal planes as well as the vertical planes for a certain task it is programmed to do. For instance, as ARKit is well aware of the place where a food plate needs to be placed, as it can distinguish various other objects inside the room.

ARCore is a proprietary AR SDK developed and managed by Google. Although it works quite similar to the ARkit, it offers a faster interface for developing applications on compatible Android smartphones. Here are some of its features:

The Wikitude AR SDK offers developers the power to craft immersive AR experiences for mobiles in a minimum time-span. Its features include:

Onirix offers an exuberant mobile AR experience and is designed exclusively for a quick yet intuitive experience. The Onirix Studio helps businesses as well as brands in creating impactful visual elements for AR projects across a number of verticals.

The Onirix platform provides a range of different features for each new AR project including:

The MaxST AR SDK provides an exhaustive AR engine with cross-platform support and armed with the features elemental to entrepreneurs as well as developers for creating rich AR experiences and apps. The primary highlights of this SDK include:

This SDK Toolkit has a number of components and scripts that are intended to accelerate the development process of AR applications designed for Microsoft HoloLens along with other AR headsets. The latest version supports a variety of virtual reality and augmented reality platforms beyond Microsoft’s own Mixed Reality range of products.

This AR Toolkit includes many APIs to expedite the foray of mixed reality into industry-relevant use cases supported by a range of devices and OS. Some are enlisted below: 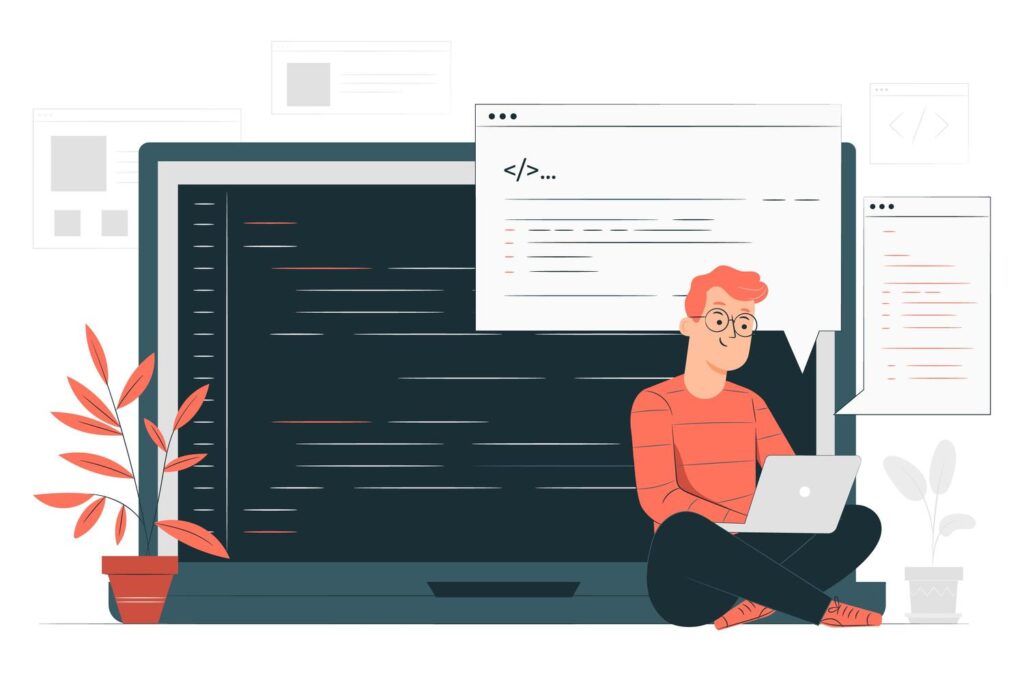 As AR technology gets more sophisticated and advanced each year, the cost of its employability reduces too. A range of these new SDKs provides numerous exponentially growing commercial opportunities linked with AR. Therefore, it’s worth taking some time to consider the commercial advantages of AR SDKs for your business and get in touch with a reliable AR app development company and decide which SDK might be the right fit for your AR requirements.

Is gmb management service may good cerates profile for your business?

Business contract lawyer – How they are of help to a business

Strategies To Improve The Marketing Of Your Dental Practise In 2022

Here’s How Mobile Apps are Strengthening Your Digital Marketing Efforts?

10 ways to use custom flags for your business

How can you get good marks in class 12th science?

Web server VS Application server What are the differences?

A Beginner Guide For Online Soccer Betting At UFABET!

How is AI & ML Transforming the finance industry?