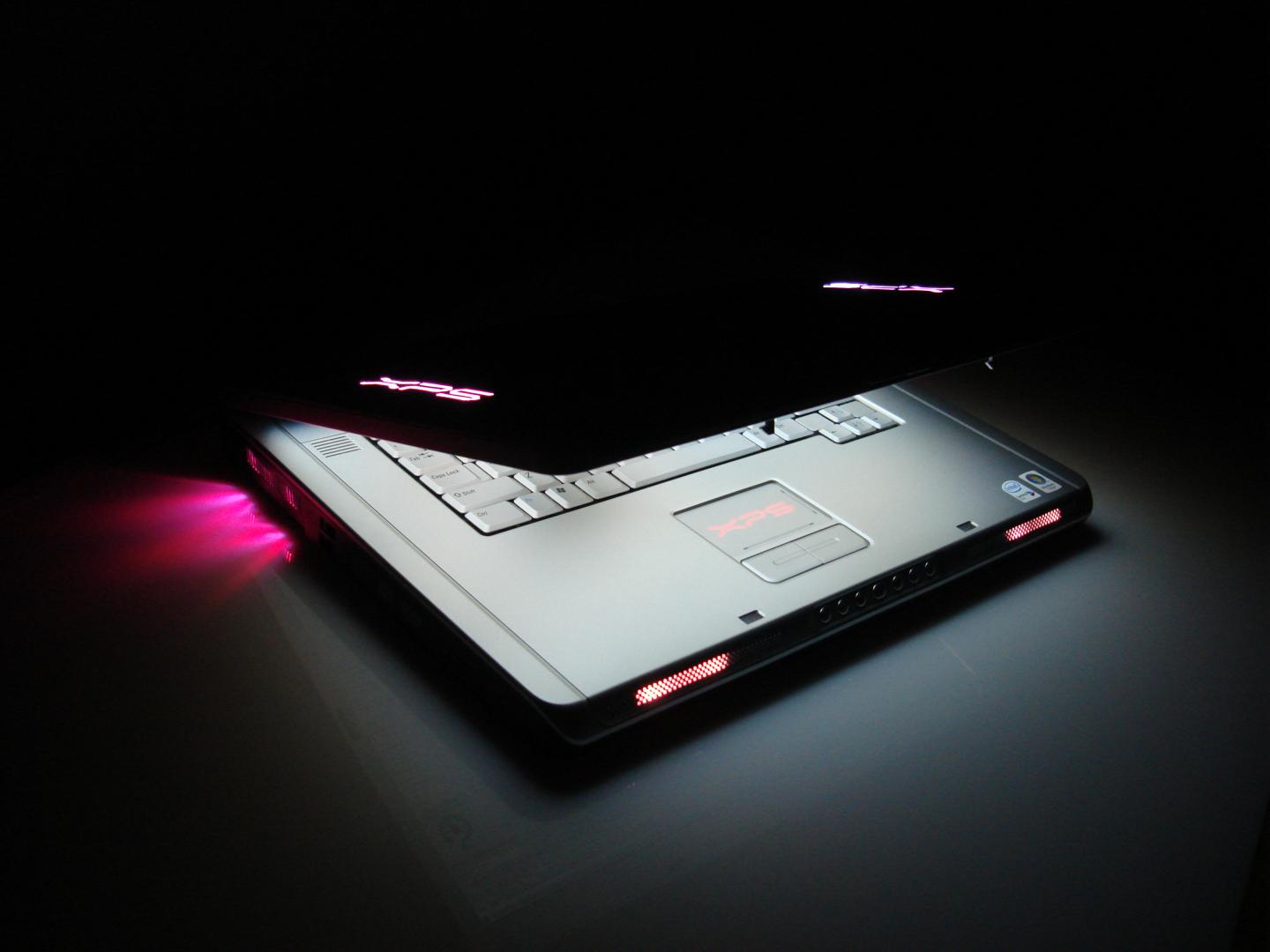 Even though laptops are small and portable, they are capable of running even the most demanding programs. The ideal tool for serious work or play is a notebook, and this is true whether you’re at home, on a trip, or in a university classroom.

As much as people love tablets and smartphones, most recognize that laptops are superior for drafting research papers, processing films, and playing video games. So, which kind of laptop computer should you purchase?

The first thing that consumers consider is a strict budget, and if you are a new buyer, you must be concerned about an under-budget laptop. Consumers often want the best laptop under 400, and within this budget, they are concerned about the excellent CPU to go for, the RAM that will be enough for their required work or a graphic card for Solidworks. Laptops come in a broad range of shapes, sizes, functions, and costs, making it difficult to pick the ideal one. That’s how you can identify your requirements.

Follow the article and discover the essential tools that you need to complete your normal laptop.

What Should a Good Laptop’s Specifications be?

CPU: The greater the laptop’s CPU, the quicker your computer will be overall. i3 is acceptable for a reliable laptop, but you’ll get better performance from an i5 than an i3. Laptops with i7 processors are more expensive, but they’re better suited for people who use design software or play games.

Display: You’ll have a much better experience depending on the screen size and resolution. In general, you shouldn’t go lower than a 13-inch monitor, but 4K monitors aren’t necessary unless you’re a developer or picture editor. A full HD picture is enough.

Storage: The quantity of disc space you have available to store your data. It’s advisable not to take less than 256GB for a storage device (SSD, which helps laptops operate quicker) or less than 1TB for a standard hard disc).

RAM: Multiple programs may be juggled with ease with this tool. Adding RAM might increase your computer’s speed. Nowadays, 8GB of RAM is the bare minimum. High-end computers will require at least 16GB or 32GB of RAM.

GPU: Gaming and picture editing need the usage of a separate graphics card. Advanced graphics cards aren’t necessary if you simply use the laptop to surf the web, send an email, and watch videos.

CPUs are critical since they decide how fast and responsive your laptop will be. The laptop market is dominated by Intel and AMD, while Intel chips are found in the great majority of models on retail shelves. To put it another way, the higher the number, the faster the CPU will perform. An Intel Core i3 CPU is sufficient for those who do not intend to use their laptop for anything other than the most basic functions. However, the i7 is the ideal option for people who want a lot of raw power and a processor capable of handling large tasks.

It’s also a good idea to see what generation your Intel CPU is. There is a widespread belief that laptop processors are the most critical component. While this is true to some extent, it’s also critical to pair the CPU with gear that will allow it to perform at its maximum potentials, such as RAM and a GPU. There is no such thing as a one-size-fits-all solution for processors.

When gazing at a laptop screen, there are a few things to keep in mind. First and foremost, there’s the matter of scale. What’s your preferred size? While having a tiny screen is convenient for carrying along, you may have trouble seeing fine details on a worksheet or Netflix original series. If you increase the size, you’ll get a larger screen, but it won’t fit in your bag as easily. In addition, keep an eye on the screen’s resolution. Onscreen pixels are represented by this number, with a larger number indicating more information.

Most laptops feature a 1920 x 1080 HD resolution, which is sufficient for everyday tasks and watching movies, but if you want to play games or conduct picture editing, you’ll need a higher resolution. For example, the MacBook Pro line’s Retina displays, which have a resolution of 2560 x 1600, provide razor-sharp visuals. You should also think about whether a matte or glossy display is preferable for you.

It might be difficult to figure out how much storage space you’ll need for your laptop. You no longer require as much space as you once did due to the development of digital broadcasting and cloud services. If you’re the kind of person who collects movies, songs, and video games, you’ll need a lot of space on your hard drive.

Because of the number of operations a laptop is capable of doing at once, RAM is critical. For most people, 8GB of RAM is plenty for day-to-to-day tasks. Look for a laptop that will let you upgrade the RAM in the future. Increasing the speed of your laptop is as simple as loosening a few screws and sliding in a new one.

If you plan on gaming or editing a lot of video and photos, you’ll need a good graphics card. They can’t be retrofitted, unlike desktop PCs, and they’re costly. Bitcoin’s gold rush in the twenty-first century has increased graphics card costs. This is sad news for gamers and designers, but it serves as a helpful reminder to make sure you have the proper laptop and graphics card for your needs.

Why Use NetSuite for Software, Technology, and Internet Businesses?

How to Monetize Your Blog with Amazon’s Affiliate Program

How to Auto Backup Files and OS in Windows 10?

Facts You Should Know About the Super Bowl 2022

How Can Local Businesses in Toronto Make More Revenue Through Digital Marketing?

Fastest VPN Review- Is FastestVPN the Best for Your Needs?