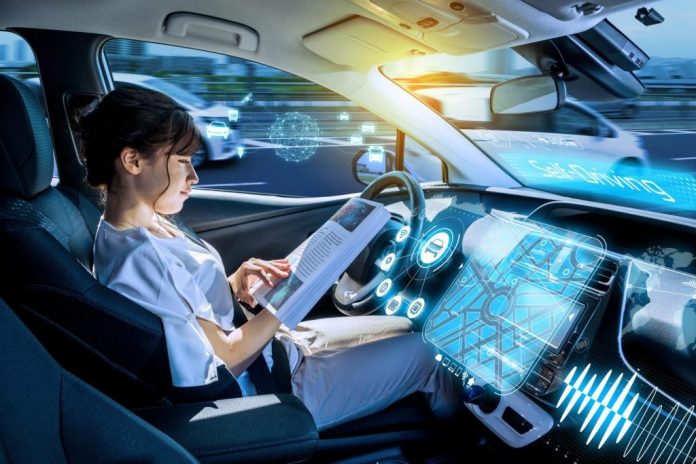 These days, wherever we are using electronic devices or others most of them are made using the Internet Of Things (IOT) concept. Infact, we are mostly dependent on our smartphones to do a small amount of work and it can also reduce our effort to complete the task in a simple manner. The device which is using IOT communicates in a constant manner with other devices. They are used to collect the feedback not only from the wired devices but also from the wireless devices which follows IOT theory.

What are IOT devices?

IOT devices are the devices which come under the hardware like actuators, sensors, machines, appliances, or any electronic gadgets that are pre programmed for most of the applications and transfers the data throughout the network or internet area. These IOT devices are mostly used for the transporting, manufacturing, and using for several organizations which creates usage of the actuators, sensors, and other devices. These are used in several fields like agriculture, home essentials, connected cars, and many more. Some of the IOT devices are: 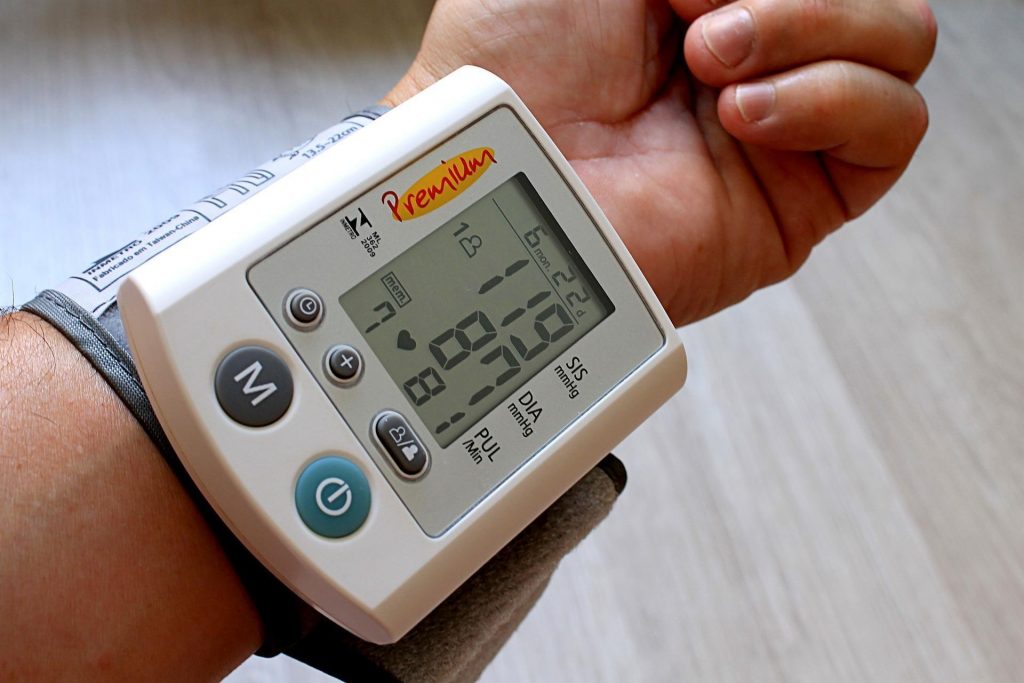 Google Home is an IOT device which deals with the voice of a user and also includes touch controls in the application. Now-a-days most of the people are using Google Home in their houses. It is generally used to share the information back to the internet. It is also used to share the information to the internet to provide us with accurate data. Infact, you people are very well familiar with the smart speakers present in your houses. It also provides a voice assistant in which voice controls will be followed by the device to help the user. The virtual assistant which is used by Google is the best among others that makes the IOT device in a better manner.

IoT devices are used for healthcare in order to cure the patients or people who are suffering or facing issues from something. These devices play a vital role in curing patients. Those are used to monitor the condition of the patients in their respective departments like nursing. That can be seen in the office of the doctor. 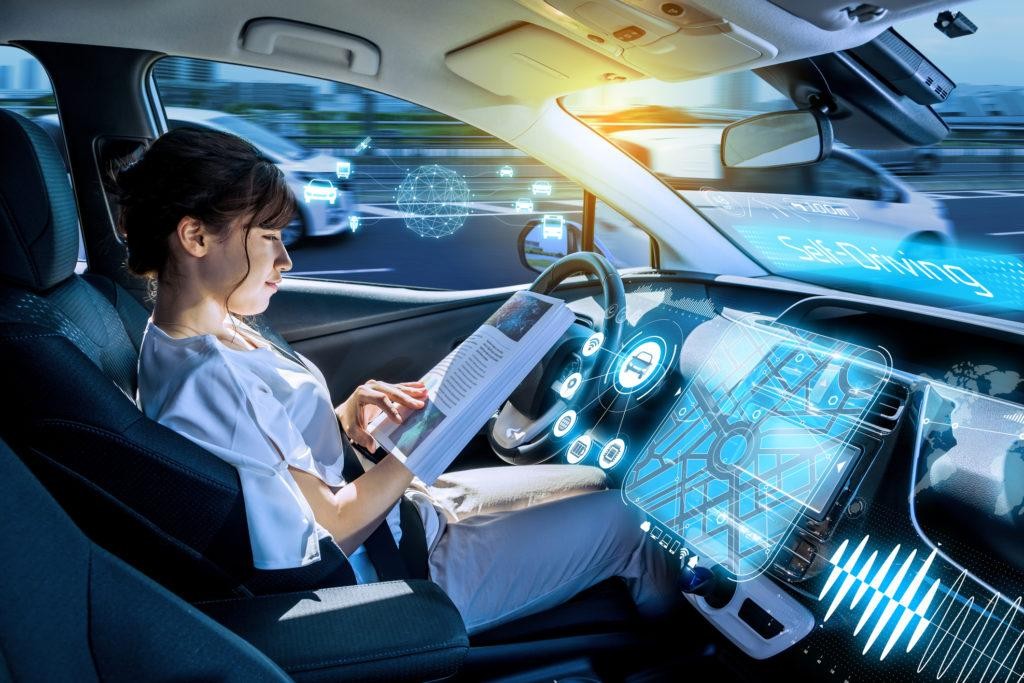 IOT devices are also used in the automated cars to make sure that the car drives on its own to reach the destination of its owner or human. They are more advanced compared to the other cars which are not automated. These cars also offer us self driving cars in which there would be no need for any other person to drive the car. New model cars are unlocked by using a mobile phone itself and the whole vehicle is connected to the device using bluetooth. Also, the driver can use the car and drive anywhere and he can access it with a remote itself. And, the car automatically parks itself in a neat manner in the parking lot. If there is any problem occurring in the car, it directly gives the notification to the owners of the vehicle. 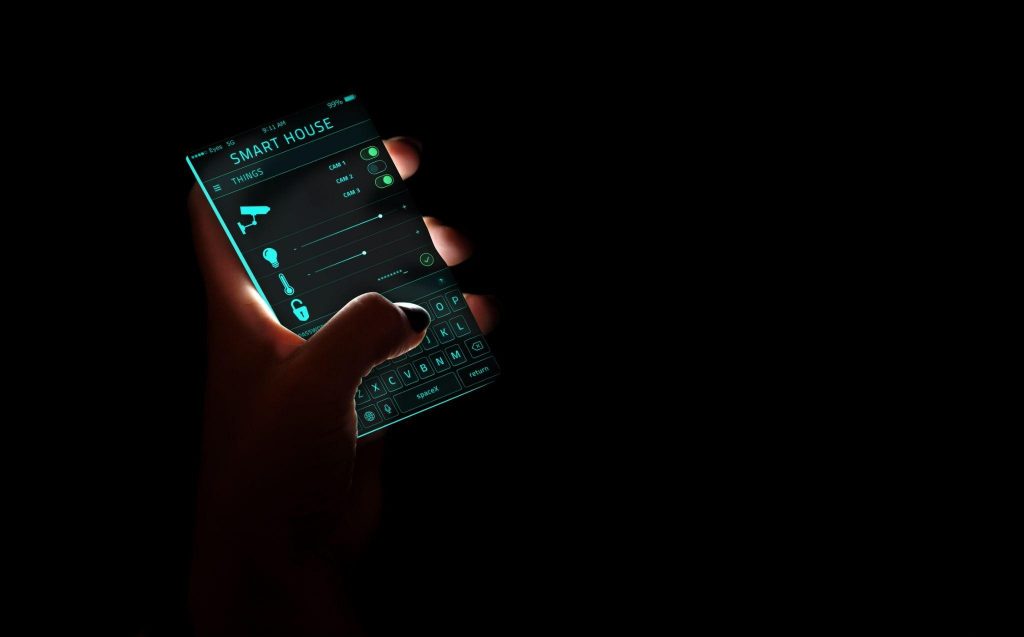 IOT devices are also used for the smart locking systems in which it protects security to the customer data or any personal things. Now-a-days, crimes are increasing day by day in which theft is one of the major things. To overcome these problems, a smart locking system is introduced to make sure that your things are kept in a secured manner. And, the access will be provided only to the owner of it. Infact, door locking plays a major role in the smart homes in which it automatically gets closed and opened with one touch of you by using your smartphone which has an application that deals with the smart locking system. These devices are connected using the internet in order to connect to the lock at any time or anywhere. 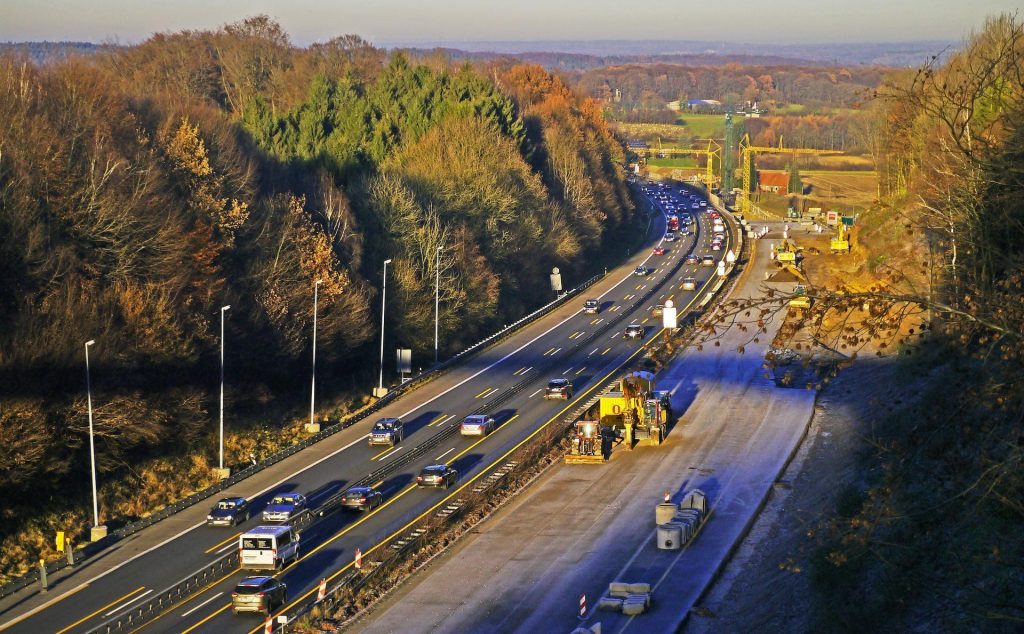 IOT devices are also used in the traffic management in order to show the people that when they have to walk, start, ready and stop. In traffic systems, there will be cameras which cover the footage of what has been done in the whole day. Also, traffic controls are being controlled by these IOT sensors and it also helps people to park their vehicles in a specific spot. If the vehicles are parked in a place, and something is happening there and your vehicle gets damaged, that will be noticed by these devices and send a notification alert to your smartphone. Also, CCTV footage will be transferred to the control department and they will be analyzing everything that is related to it.

Without these we can’t imagine a day at least to live. So, everyone has to know

about these devices. If you want to know more about these IOT devices then IoT Applications blog may help you to improve your knowledge on IOT.

How IoT and Machine Learning Have Transformed Mobile App Development?

Facts You Should Know About the Super Bowl 2022

Is Social Media the Best Marketing Strategy for Your Business?

A hospital in the French capital was attacked by ransomware: the emergency department was...