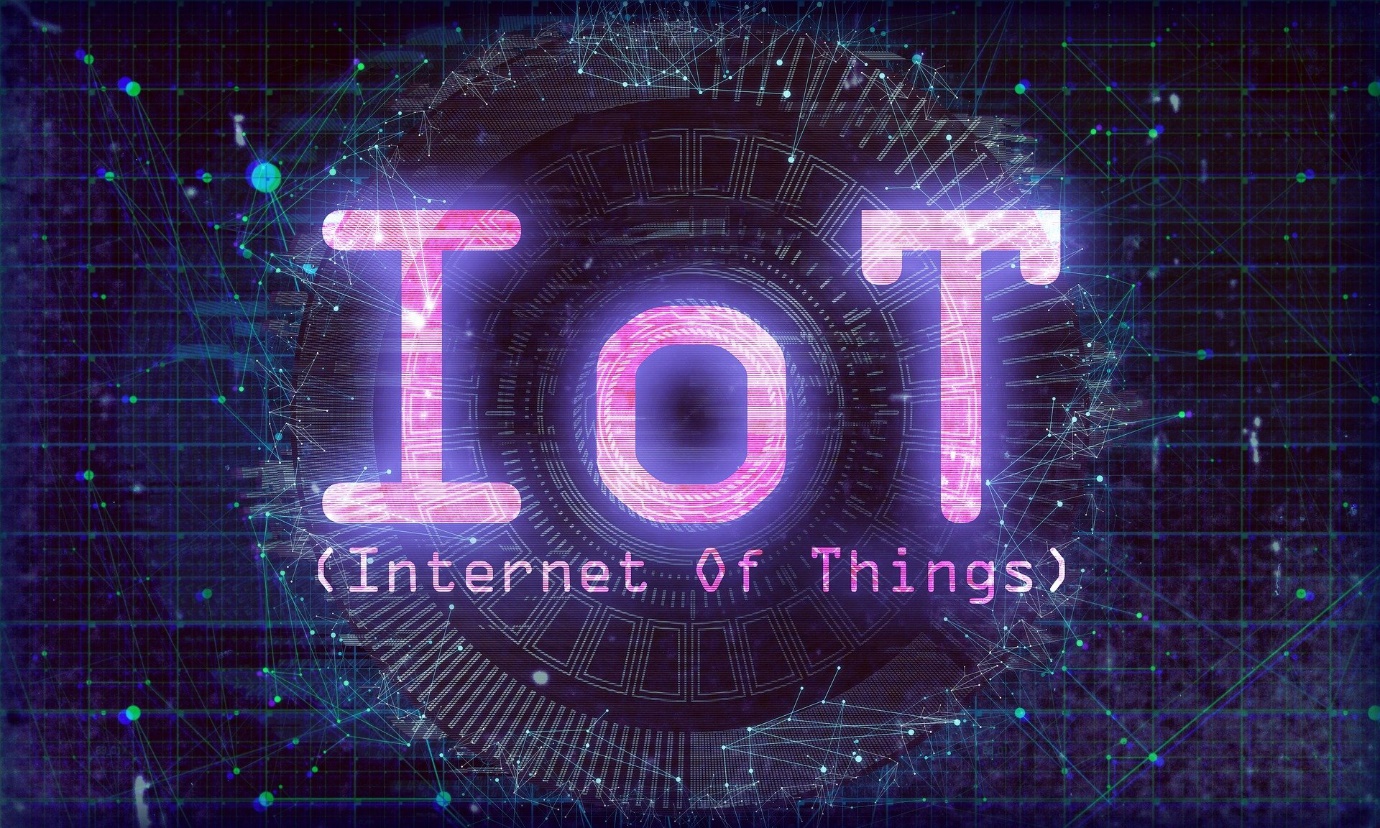 If you are a first-timer, you must essentially keep in mind that agile software development relies heavily on containers. To put it simply, they’ve evolved from a niche open source project to the foundation of current software and embedded Linux systems. More and more pioneering companies are increasingly looking to containers in the Internet of Things (IoT) field- the whole purpose is to extend DevOps benefits to the particular requirements of embedded systems.

Detailed observation will essentially help you realize that widely held container technologies such as LXC or Linux Containers and Docker are topping the list for organizations that are aiming to expand the capabilities of their IoT systems. The prevalence and significance of these two technologies in this day and age may have made you privy to their features. However, your understanding will be incomplete if you are unaware of their distinctions.

A Brief History of the Container

Considering that you are a newcomer, you must learn that containers have gained vast popularity recently as a low-cost alternative to Virtual Machines (VMs). To put it definitively, Virtual machines (VMs) are typically virtualized hardware servers that users can purpose to install and control guest operating systems (OS) – on top of a host machine’s operating system.

In a layman’s language, you can run the applications written for any operating system on any system. However, it would be best if you kept in mind that VMs have significant overhead- not to mention the maintenance expenses and big image sizes that can cause each instance of an OS running on them to over-allocate resources.

On the opposite end, containers are virtualized software environments that can encapsulate the code and dependencies of an application. This will allow you to execute it side-by-side in isolation on any host computer while also allocating necessary resources.

Digging deeper will allow you to realize that container technology underwent several redesigns since its introduction at the turn of the century. The revisions essentially include the addition of cgroup functionality. To put it simply, it allows the prioritization and limitation of resources- without necessarily needing to start any virtual machines. Moreover, you could also the namespace isolation functionality, which triggers the complete isolation of an application’s view of the operating environment.

When it comes to an LXC container, you must remember that the system uses OS-level virtualization to allow many Linux virtual environments to run concurrently on a Linux-based operating system kernel alongside common hardware. This contributes to reducing overhead expenses while also allowing for the development of applications.

LXD – An Upgrade for LXC Containers

The experts say the LXD system container is a tremendously modern concept, majorly advertised as a “next-generation system container.” You can use the REST API that connects to the LXC libraries to improve system-level containerization effectively. The API is written in Go and can provide a system daemon that the user can access through a UNIX socket over HTTPS- thereby extending the portability of distributed systems even further.

To put it simply, the LXD builds on top of LXC and expands its capabilities through the kernel instead of sitting independently of the OS. You can use the LXD as a virtual machine with a hypervisor without the resource burden.

Next in line, you must dig deeper to understand that Docker and LXC both have security and process isolation features. It allows the systems to prevent running programmes from consuming excessive resources. But having mentioned that, you must also keep in mind that these are two quite different technologies: LXC containers the complete Linux OS userland, whereas Docker containers run a single virtualized application engine.

To put it simply, you must understand that a typical Docker container houses a single application or application component- which is completely different from a guest OS. Moreover, it comes with a Docker daemon that runs directly on the host OS. Furthermore, each containerized software runs in isolation, concurrently executing applications on the host machine.

Linux Containers vs. Docker in the World of IoT

Suppose you are new to web development services in USA. In that case, you must keep in mind that Docker is widely used by cloud developers worldwide for various purposes. You can choose to easily host and download single applications from Docker Hub’s vast ecosystem without any complications. Furthermore, Docker makes creating and managing CICD pipelines extremely simple and portable.

Alternatively, you must realize that Linux release teams use LXD to attain lightweight system-level virtualization. It is critical to mention that developers in the embedded environment come with distinct challenges and limits- compared to the cloud developers. They essentially alter most embedded devices for a particular purpose- structurally single-purpose, fixed-function designs.

Moreover, keep in mind that the Linux distribution is tailored only to include the modules and packages required to allow the application to fulfil its role on the device- due to a high level of customization. It only fits to admit that Linux containers are ideal for devices that require a portable and specialized OS. This is essential since they are more suitable for system-level containerization.

It only fits to admit that LXC provides isolation from one another, which is a major benefit of a virtual environment on Linux. Moreover, it’s also a less expensive and speedier option than VM. However, Docker is a huge expansion of Docker’s features, thereby making it more popular among developers and businesses.

Prashant Pujara is the CEO and Founder of MultiQoS Technologies Pvt. Ltd. A react native development company in USA that assists worldwide businesses in growing via Global Clients. He is in charge of commercial and delivery operations and strategic planning and strategy for the business.

A look at the top 5 IoT device types

IoT in FinTech: What Benefits it Brings to the Industry

How to Find the Ideal Torrance Apartments For Rent

Eight Ways HR Software Will Help You Get More Business

What are the requirements for spouse visa extension?

What You Can Learn About Someone With Free Phone Number Lookup