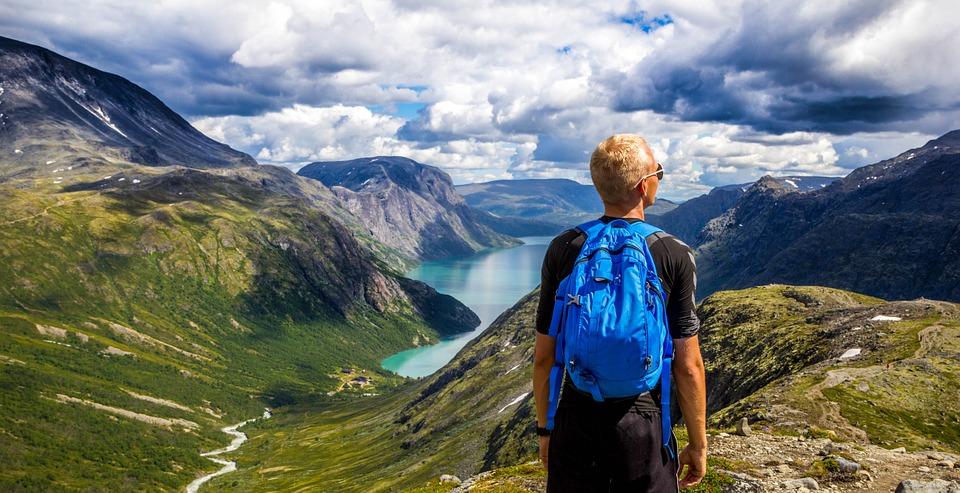 To encounter the inconceivable shadings that get across the Arctic sky is on numerous explorers’ list of must-dos, and few places in Norway offer a bigger number of approaches to observe this mesmerizing phenomenon.

So basically this raises a question to many that what are northern lights?  Simply, it one of the astronomical phenomena called  Polar lights or aurora Polaris. These are the shafts or curtains of coloured light visible in the night sky. Every year between  September and March, Northern Norway is dull from early afternoon until late morning, and then suddenly, the northern lights show up across the sky. Also known as aurora borealis, these strikingly beautiful lights of green, blue, pink, and violet color palette can be seen dancing across the night sky.

So, if you are also planning to visit this amazing beauty, here is a list of some of the places where you can witness these famous Nothern lights Norway.

In the north of Norway, Lofoten Island is the perfect place to observe the northern lights. This amazing island is a perfect place to capture photographs of the green-covered sky. Apart from the northern lights, Lofoten is highly popular for fishing and has many tourist attractions. It also has small villages off the beaten track over the fjords. The Islands are situated across the turbulent waters of the Norwegian Sea, far above the Arctic Circle. The wilderness outpost offers an untrammeled landscape of majestic and picturesque mountains, deep fjords, squawking seabird colonies, and long, surf-swept beaches.

The next best place for seeing the northern lights in winter is the Arctic capital, Tromso. Probably being well connected with flights and other means of transportations have made Tromso one of the most popular and tourists’ loving places to see the northern lights in Norway. The only thing to keep in mind is that the aurora season in Tromso is comparatively shorter than in other places. It is located in the most northern region at a latitude of 69° and has fewer urs of darkness during the summer. Besides the northern lights, there are several things to do in Tromso like client Sami settlement, reindeer farm, or experience a dog sledging tour.

The next place will be Kirkenes. It is a  small town right near the Russian border. It is situated right in the heart of the northern lights territory. It offers ideal conditions for watching the amazing Northern lights. One of the most attractions of the Kirkenes is the snow hotel. It was built in 2002. They used to rebuild the entire hotel every winter but with time and new technologies, it made it possible to keep the hotels open throughout the year.

If you have the chance of going more to the north, then the chance of seeing the northern lights in Norway increases. NorthCap is the Northernmost point of the country in the Scandinavian peninsula,  located close to Honningsvag. It is situated at a latitude of 71°.  Seeing the northern lights in the North Cap is a jaw-dropping and magical moment of life. The lights are more frequent in the late autumn and winter or early spring. Months like October, February, and March are the best for the aurora experience. Standing in the north cap, and observing the Northern lights is a breathtaking experience. Honningsvag and Nordkapp, the nortNorthe are fascinating, out of the destination. It offers you a comfortable climate with very clear northern lights chances. Other options like a snowmobile and dog sledging are also available.

How Homemakers Can Save Money Every Month

Every Parents Must Know About Kids Autocad Online Training