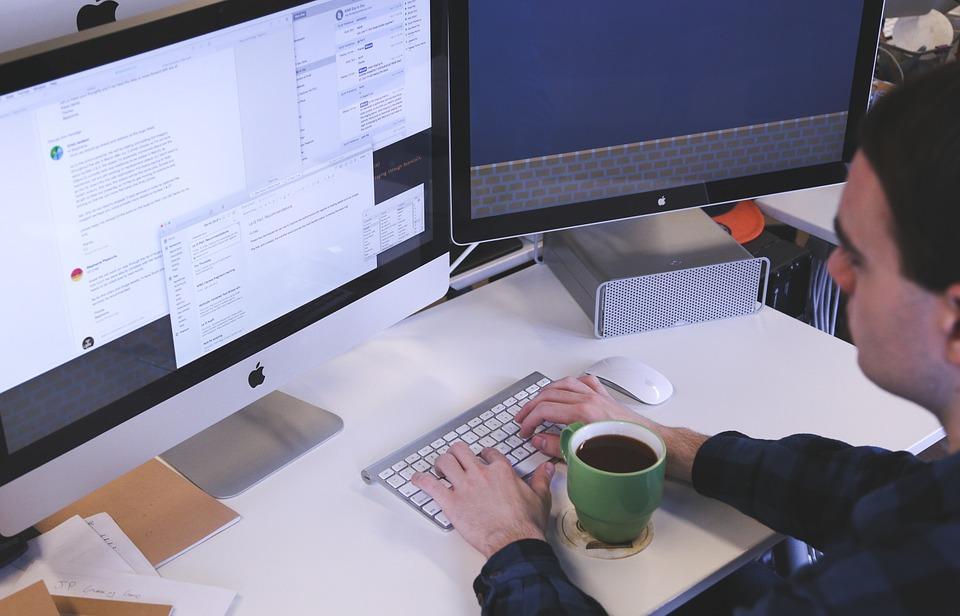 Python is by far one of the most capable development languages in the world, and it doesn’t shy away when it comes to web development. The added advantage to using Python is its capabilities in data analytics and management, which is exactly what most companies are looking for in 2021. Whether you are a developer or someone seeking the best development Python web framework for your platform, we have put together a list to fill everyone’s requirements.

Many Python frameworks are currently available for web development, but only the top ten made it into this blog today. Read on to find out which one would suit your requirements the best.

If you want to develop your web app fast and hassle-free, Django is the way to go. The framework provides security against common threats and requires minimal coding to get the project up and running.

Flask is focused on simplicity and getting things done the right way. It is a microframework sporting 55.7K stars and 14.4K forks on Github. Since its inception, it has only grown into popularity in 2021 and has been transformed to be one of the most scalable and easy-to-use Python frameworks.

Using Flask, developers can create scalable and efficient web applications in minimum effort. Along with everything else, you get a range of extensions developed by the community, for which the numbers keep on increasing.

CherryPy is an exceptionally quick and stable framework for web development through Python. Even though the framework is less popular with just 1.4K stars on Github, it is still one of the top choices when it comes to web development.

The microframework provides various tools out-of-the-box for authentication, caching, encoding, static content, and more. If you are looking for a minimalist framework that supports multi-threading, CherryPy should be the top choice when developing web projects through Python.

In case scalability is your main concern, it doesn’t get better than Tornado when it comes to Python web development. The framework is asynchronous and supports thousands of users. Tornado is also highly popular, with over 20K stars and 5.4K forks on Github.

Tornado allows implementation of 3rd party authorisation and authentication, along with offering a built-in HTTP server. Some of its key features are real-time services, user authentication support, localisation support, and web templating options, making it ideal for web development in Python.

Sanic is dependent on uvloop and is specifically designed for fast HTTPS response handling. It is an asynchronous Python framework that is massively popular in 2021 with over 15K stars and 1.4K forks on Github. Sanic is built to be ultra-fast, and the name is taken from Sonic the Hedgehog.

The framework is comparatively newer against Django but still has made a mark on the Python developer community. The Python web application framework offers various different types of logging, handlers, class-based views, multi-plugin support, blueprint support, and more.

If you are looking for a framework that can do it all, be it simple projects or complex ones, Pyramid is your answer. Both experienced, and novice developers love the full-stack Python framework due to its capabilities to act as a microframework.

The framework is not extremely popular on Github and sports just 3.6k stars. But it is indeed deemed highly capable of web development, which is why it is a part of this list. Its features include extensibility, built-in templating, security options, database handling, support for small and full-scale apps, predicates, renderers, and more.

Flacon is a microframework that aims at offering faster web development in minimum effort. Flacon isn’t highly popular this year but doesn’t shy away either. It sports 8.4K stars on Github and is used by social media giant LinkedIn.

The framework features don’t repeat yourself (DRY) request processing, ease of access for headers, idiomatic HTTP error response, speed enhancements, and REST-inspired resource classes. Combined with its ease of use, Flacon is a top choice for many Python web developers.

Bottle is a highly implementable framework with zero dependencies except for the standard Python library. It is a web server gateway interface microframework and is easy to use for even inexperienced Python developers.

Bottle is moderately popular and sports 7.3K stars on Github, and the microframework is loved by the community who use it. Its features include support for database plugins, a built-in HTTP development server, built-in template engine, support for additional WSGI capable HTTP servers, function-call mapping, and more.

Web2Py follows the MVC design and can be used on both Python and Python or Java web hosting platforms. It includes a multi-threaded SSL server, along with backward compatibility and support for multiple relational databases.

Ready to Get Started with Your Web Development Project?

We assume we were able to educate you on which Python framework to choose for your web development project in 2021. While many frameworks offer similar features, all have at least one feature exclusive to them. Based on the complexity of the project, you will be able to make a better choice. If not, you can always get in touch with the web developers at Matellio. When you hire Python developers from Matellio, you get to choose everything from framework to development path as you require.

Do You Want to Purchase a Domain? Learn from the Latest Trends!

8 Most Effective Tips to Become a WordPress Developer

What is Telesales (Benefits and tips)

The 5 Most Important Principles of Data Visualization

6 Key Ways for a Business to Connect With the Right Influencer for a...