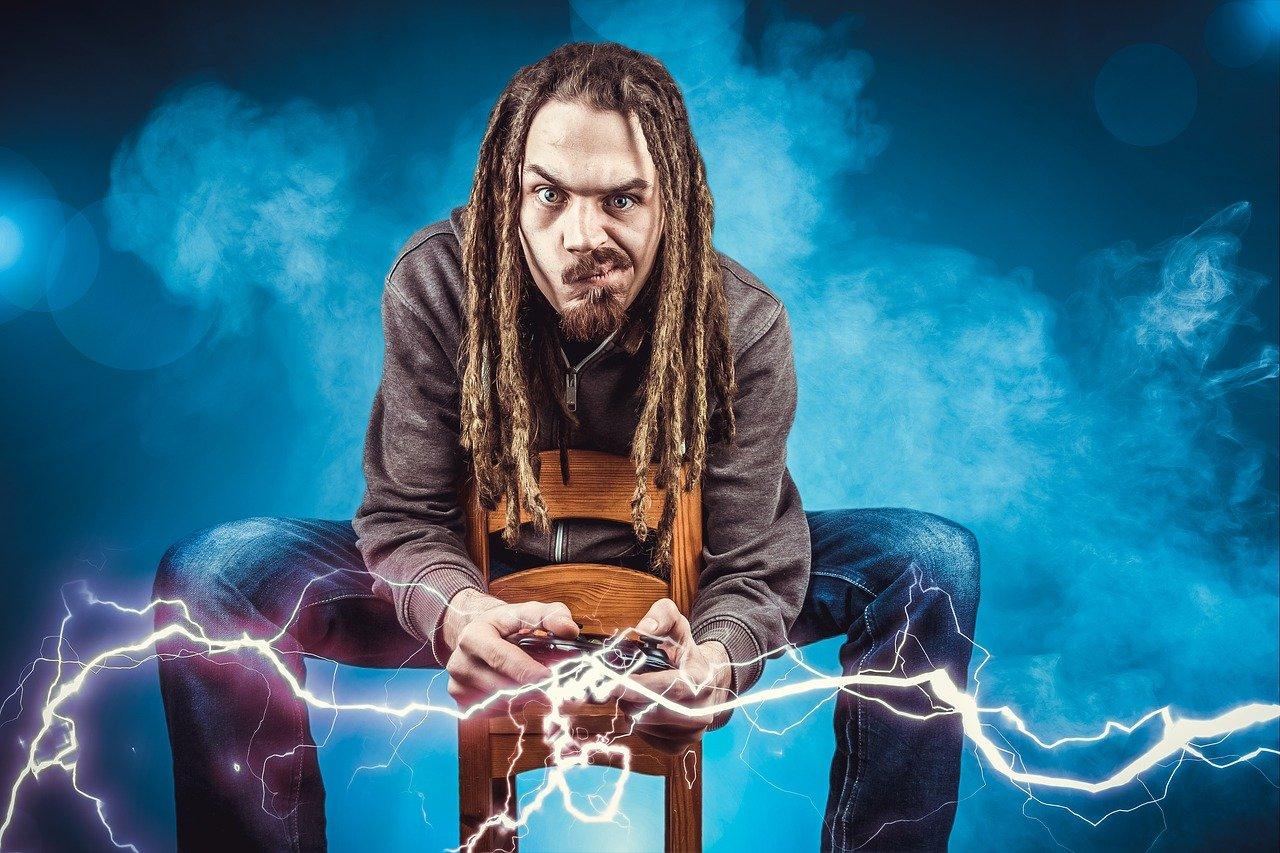 The gaming industry has evolved a lot in a short span of time, thanks to the pandemic. While people were locked up in their houses, gaming became the best way to spend time and stay connected with others.

There is no doubt that the gaming industry has become one of the most growing industries after the pandemic. Although mobile gaming has affected PC gaming a lot, it is still very popular and growing.

PC gamers are increasing rapidly, but that does not mean that there are no haters. If you are a gamer, you are familiar with the scenario where middle-aged people told you to stop playing games.

It makes sense when the educational or any other things of life are getting ruined for excessive gaming. However, that is not the case in every instance. There are some middle-aged people who just hate PC games even if it is not harmful to your lifestyle.

Even people who have no idea what is going on with your academic career or life still presume you are not good due to playing PC games. This is one of the things that happened with many gamers. From neighbors to relatives, everyone just seems to hate PC games without proper reasons. Here are some of the reasons why they hate PC games given below in detail.

One of the common things you might hear from middle-aged people while playing PC games is, “Don’t play games for too long, you will damage your eyes” To some extent, this concern is legit as looking too long at the monitor can damage your eyesight due to the harmful rays.

However, it is effective only when you are playing for a long time without giving rest to your eyes. Playing PC games for a limited time does not really affect the eyes that much. Also, having anti-glare glasses or monitors can help a lot now to stay protected from the rays.

This one is also related to health as most people tend to think playing PC games for too long contributes to gaining weight. Well, it is not entirely false, but PC gaming is not the only reason. Whatever you are doing on the PC for too long will contribute to weight gain.

So, if you are browsing social media platforms, the result will also be the same. So, this is not something that is exclusive to PC gaming. In addition, you can gain weight if you are not participating in enough physical activities. You can check and quote Reddit to learn more about it.

3. Affect In The Career

This might be the most common reason for hating PC games by middle-aged people. Yes, there are many kids and even teenagers who affect their careers due to excessive playing addiction. However, this situation arises only when they are not studying and playing the games for extra hours.

If that is not the case, it might not affect their career. However, regardless if it is affecting or not, some people blame it in default when the study is not going as expected. It’s like if the test result is not expected, PC games are the reason.

Many people think that playing PC games can make it difficult for you to stay calm and at peace. According to them, games can provoke you and make you violent. Yes, there are some games available that might have some bad effects on kids and promote too much violence. However, that is not the case when you are playing normal games. So, while violent games are bad for your kid, normal games do not really have much effect.

Instead of changing the games, blaming all the PC games is wrong. This is why many games come with the 18+ tag that lets the players know that it contains mature and violent content. As a parent, you can always check the games and filter accordingly to ensure your kid is not playing any games that promote violence.

There are plenty of games available in the market that come with a pretty simple and good storyline. They can also help the kids to get a good lesson for their life. Most of the game characters have a magnetic personality that influences the players.

Although PC games are growing rapidly, most middle-aged people still do not like them and are against them. With technological advancement, new games are introduced in the market with improved features. However, they are still not convincing people to accept the good sites.

If you wonder why middle-aged people hate PC games, here are some of the reasons that can help you know more about them. Make sure to go through the reasons to know more and get better information.

Peter Bell is a passionate blogger. He loves to share his thoughts, ideas, and experiences with the world through blogging. Peter Bell is associated with PlusLifeStyles, TechMagNews, WorthyToShare, CircleBoxBlog & ProudlyUpdates

4 Reasons Why Do You Need Cloud Storage Services

RRB Group D Exam: How to Start the Exam Preparation?

5 Tips to Re-decorate Your Home Interior

Reasons Why Your Bed Height Matters

5 ways to wipe away assignment-related stress