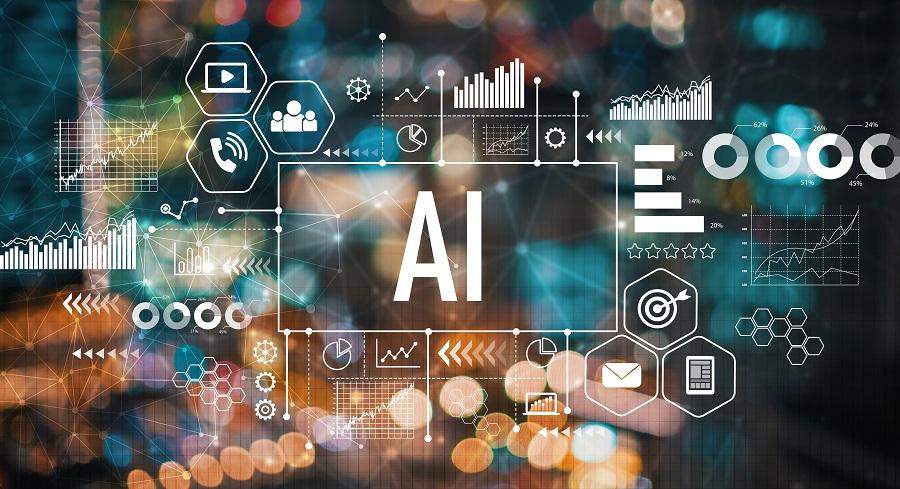 It is said that artificial intelligence is in a juvenile stage of development. However, the level of maturity it has attained in a short period of time can be attributed to the incorporation of viewpoints from the disciplines of philosophy, mathematics, logic, probability, computation, psychology as well as decision sciences. In addition to this, the correlation of Artificial Intelligence with Computer Sciences has made this subject a reality that we see today. Over a period of time, artificial intelligence has evolved to become a part and parcel of many engineering courses. Artificial intelligence has also carved a separate genre of research for itself owing to its interdisciplinary nature. In the present times, there is hardly any AI engineering course that does not include this subject in its curriculum.

The philosophical foundations of artificial intelligence can be traced to the time when simple algorithms were devised to distinguish between rational and irrational judgments. Scientists came up with the laws governing the rational decisions of the human mind. The next step in the process was to extend these laws to physical systems. This was done by conceiving algorithms for logical processes. Over a period of time, the power of reasoning found a strong parallel with intelligent machines and systems. Various types of logical theorems, observation sentences, and confirmation theories started to shape the structure of knowledge related to intelligent systems.

The study of scientific psychology was a route to comprehension of the thinking of the human brain. This field was extremely important as it helped in devising machines and systems that could reason in a way identical to the human brain. The study of psychology also proved beneficial for Artificial Intelligence in two major dimensions. The first dimension was that of cognitive psychology which paved the way for conscious and logical inference. The second important dimension was the comprehension of human behavior that led to the development of knowledge-based artificial agents. This also allowed the translation of stimulus into internal knowledge and led to a course of action that was both rational and scientific.

The relevance of linguistics to artificial intelligence is as important as knowledge representation. The domain of linguistics is intricately linked to behavioral sciences. This is popularly called the behavior approach to language learning. One of the most popular works in this regard is syntactic structures by Noam Chomsky. He argued that the creativity and symbolism in a language influence human behavior in one or another way. This work-related to syntactic structures proved to be a landmark for the foundation of intelligent systems that could seamlessly interact with humans and adapt to a dynamic environment. The domain of linguistics evolved over a period of time to cater to the requirements of artificial intelligence. The modern form of linguistics was suited to understand the requirements of hybrid machines. In this way, we saw the rise of computational linguistics which was popular in the domain of artificial intelligence with the name natural language processing. Natural language processing helped in the cognitive understanding of a machine by translating the problem into a language that could be fed as an input to a system.

We can conclude that the rise of artificial intelligence is a direct result of contributions from fields like philosophy, psychology, linguistics, mathematics, and decision sciences. As such, this interdisciplinarity has enabled it to carve a separate niche for itself in the current technological ecosystem.

5 Tips for Software Engineers Who Are Just Starting Out

How To Use Guest Blogging For Link Building In 2021?

Android vs iOS: Which is the Best Platform for Mobile App Development?