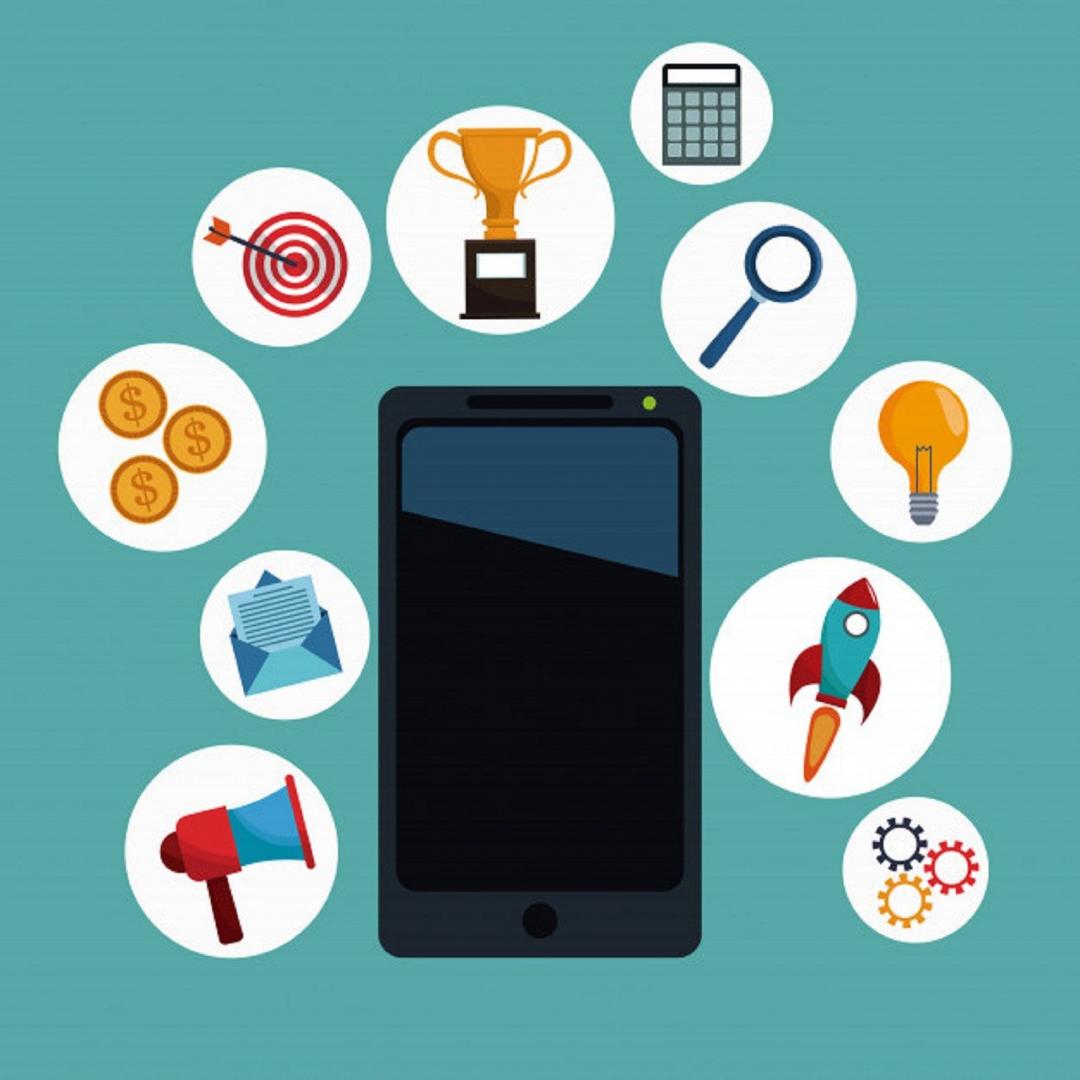 App Store Optimization (ASO) has become a critical factor for determining the success of a new app. While ASO is still relatively new, it’s influence is powerful. Since we created our app that helps teens earn their driver’s licenses, we’ve been asked a lot about our ASO strategies. This guide is designed to answer frequently asked questions about ASO, and help you understand how to accomplish your goals when promoting your new app.

What is App Store Optimization (ASO)?

App Store Optimization is the smaller, lesser known cousin of Search Engine Optimization (SEO). What SEO does for websites, ASO does for apps. Essentially, you optimize your app’s content and appearance within the app store in order to increase visibility by ranking higher in searches.

What Does ASO Do for My App?

ASO can make or break the release of a new app. But why? There are several core benefits that are the driving force behind the power of ASO.

The most obvious benefit of optimizing your app for store search engines is that it becomes more visible to potential customers. The higher your app ranks in search engines, the more people will see it and become aware of what you are offering.

Your App Appears to be More Trustworthy

When you utilize ASO techniques, your app will appear to be more professional, polished, and trustworthy. If you don’t use ASO techniques, your listing may come across as amateurish, or worse, fake. Once people start to raise suspicions about the integrity of your app, you may find yourself on the receiving end of undeserved poor ratings and reviews.

The higher you rank in an app store search engine, the more organic growth your app will experience. As people discover your app during searches, they will begin to share their opinions with their friends and family. The effect is exponential.

As you continually improve your ASO, you should see a correlation between your search engine ranking and your conversions. If you see one increase without the other, there is a flaw either within your app, or with your ASO that you should look into.

What are the Differences Between Mobile App Stores?

The two mobile app stores that share the vast majority of users are the Apple App Store and the Google Play Store. Let’s explore their similarities and differences.

While the Apple App Store trails in users and sales globally, it is the preferred app marketplace in English speaking countries. The Apple App Store ranks your app largely by using keywords that you specify. This is in contrast to Google Play Store’s ranking system, which indexes your entire listing to determine your app’s position.

The Apple App Store emphasizes graphic design by displaying your design, video or logo, both in search engine results and within your listing. Creating compelling images and video increases your clicks, downloads, and ranking on the Apple App Store.

Google Play Store is a leader in the global market, especially in non-English speaking countries. This is an important point for app developers, who should make sure there are appropriate language choices before they launch.

Google Play Store uses a system similar to their web-based search engine, in which they index your entire listing in order to rank your app. Google Play Store also places less importance on graphic design, since it only shows your design or logo once someone clicks on your listing.

What are the Most Effective Ways to Optimize My App?

App store optimization basics are very similar to the basics of search engine optimization (SEO), with which you may be more familiar. Let’s cover some of the most important concepts.

Start With Titles and Subtitles

Titles and subtitles are essential for optimization. Add keywords and phrases your target market will be looking for directly into the name and subtitle of your app. Don’t spam your titles and subtitles with keywords, though; it should sound like how you would describe a service in a normal conversation.

Your description should also be carefully crafted, using keywords, questions and phrases, in a similar fashion to what you may be familiar with from SEO.The Apple App Store and Google Play both have a 4,000 character limit, so you need to be mindful of your use of space. You don’t want to just spam keywords; you should include a short pitch about why viewers should download your app, and what sets it apart from the competition.

Creating an appealing aesthetic is important for any marketplace, but particularly so for the Apple App Store. Use all of the available photo spots (10 for the Apple App Store, and 8 for Google Play). Using video shorts, creative graphics, and captivating screenshots entices viewers to give your app a try. For instance, Zutobi created a cohesive aesthetic by using a consistent color scheme, featuring screenshots that made people curious about trying the Practice Driver’s Test app.

As your app gets more downloads, its app store rankings will also improve. Because of this, many companies choose to push an aggressive marketing and advertising strategy before and after their app’s release. Certainly, having effective paid ads helps boost your ASO, but it’s not always necessary for an app’s successful launch.

Ratings and reviews also have an effect on ASO, but the full influence of ratings isn’t known, since ranking algorithms for app stores are kept shrouded in mystery. What we do know is that app stores with poor reviews and ratings are pushed further down in search engine rankings.

What Else Can I Do to Encourage Downloads?

Push for Ratings and Reviews

Marketing and Advertising Across Platforms

Having a strong marketing and advertising strategy for your app will improve your app store search engine rankings by including your app in other areas of your business, such as this blog post by Zutobi that features their driving app as a resource. When you market across platforms you already have an active audience on, you quickly build recognition for your new app.

Tim Waldenback is the co-founder of Zutobi Drivers Ed, a gamified e-learning platform focused on online drivers education to help teens get their license.Tim founded Zutobi to make world-class driver’s education fun, affordable, and easily accessible for all.

The Importance Of Local SEO For Small Businesses

Importance of hosting in SEO

The Best Ways to Begin Your SEO Journey

How to Choose the Perfect Glass Shower Enclosure

The benefits of online pharmacy app

Why Every Business Needs Translation Services?