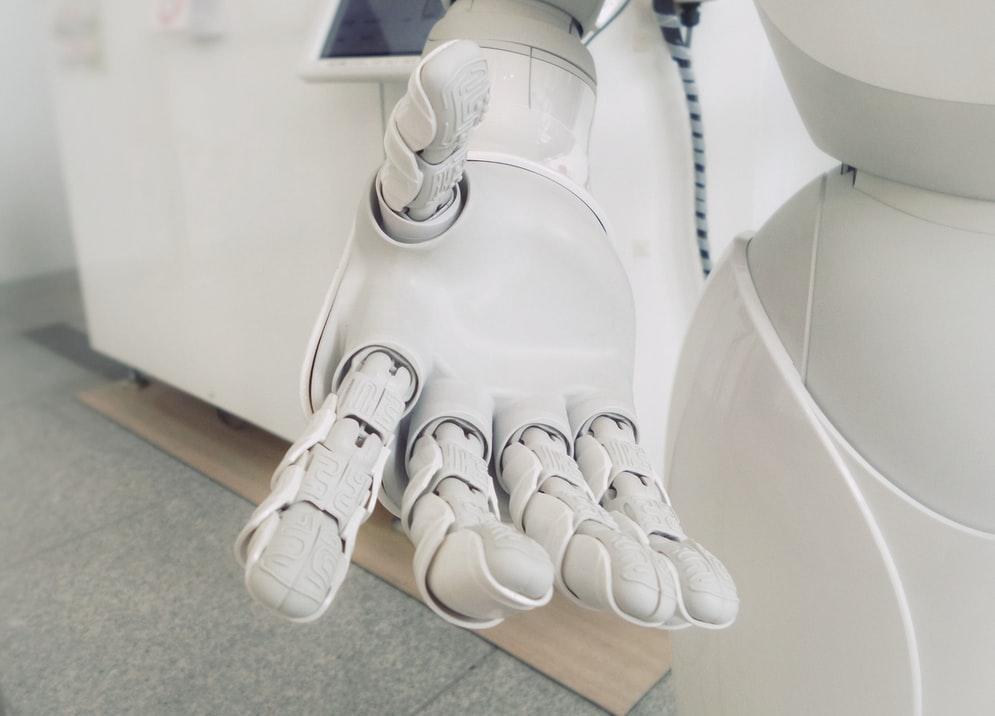 Since software development is an ever-evolving business nowadays, one cannot overlook its conveniences. Usually, these conveniences are speed, saving time, and evasion of malfunctions, saving human effort. As we witness the advancement of our technology daily, we have to turn to AI for a closer examination. Artificial Intelligence in testing mobile apps plays a very significant role. No manual testing can be done without writing a code. AI testing, on the other hand, can.

The overall primary benefit of using AI (Vow to be Chic) in mobile app testing is that it’s easier and faster. Further on, we will explain this in detail. But for now, you need to know that this is due to codeless testing enabled by AI. Artificial intelligence is known for being highly able to imitate human cognitive abilities, making app testing very effective through its human-like modules. As a result, you get uncompromised quality of the tests performed, without the limits that manual testing can cause. 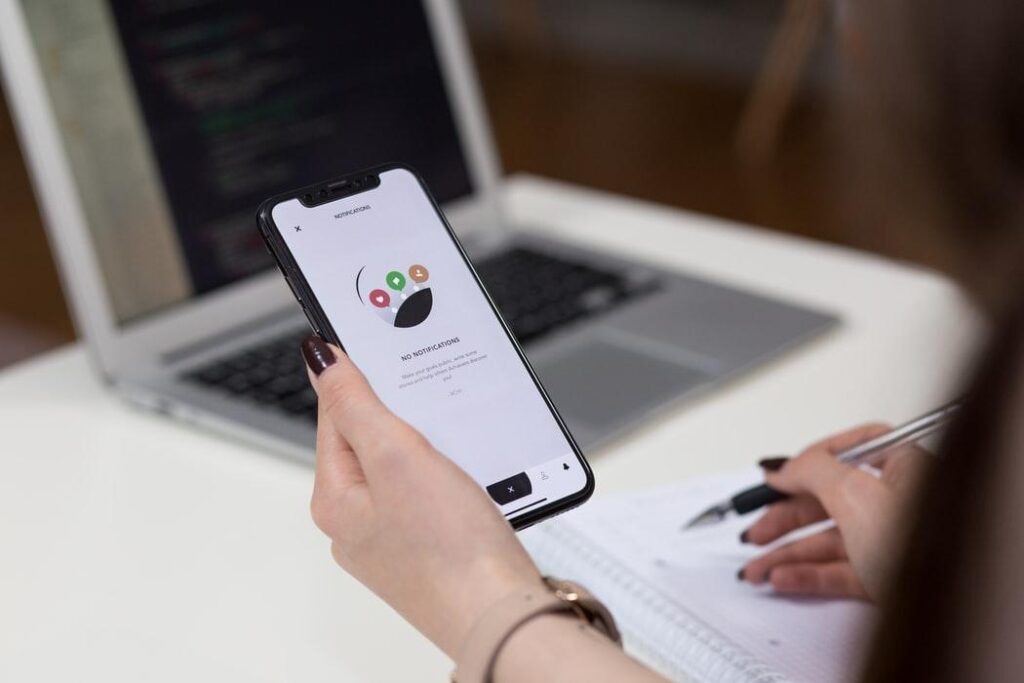 When trying to figure out which Mobile App Testing Company to choose, people come across Mobile DevOps or practices like CI/CD establishments. These tend to speed the testing up but fail to keep up with the advancements of the app developments completely. This is where AI and machine learning plays a role. Here are the three main benefits of AI, explaining how it can significantly aid in testing newly launched mobile apps.

The critical advantage of using AI for mobile app testing is that it doesn’t require coding. Namely, there are great testing platforms used in tests for Android apps, like Expresso, for example. There is also a very effective test framework such as XCUITest used for iOS apps. However, both of these require thoroughly written coded scripts that harbor all the instructions for automated mobile testing. What’s needed here is effort and time to write.

AI testing requires no such codes since it works by learning automatically from patterns in the data. After multiple runs-through, the connections are found, and the meaning is understood from previous data. This data doesn’t have to be coded and defined.

Many QA engineers put in a lot of effort to plan and think of the best possible testing scenarios for app testing. Such human action isn’t needed in AI testing of mobile apps.

3.  It Saves Time in Finding Malfunctions

The traditional methods for testing apps take a lot of time to find the malfunctions. This turns into a problem later on, as ignored bugs can strongly affect the app’s overall quality. AI finds such bugs in seconds, identifies multiple defects as well, and debugs them. Moreover, AI algorithms are updated on the go. With this feature enabled, the quality of the app is led to perfection after the testing.

Why Apply AI in Test Automation 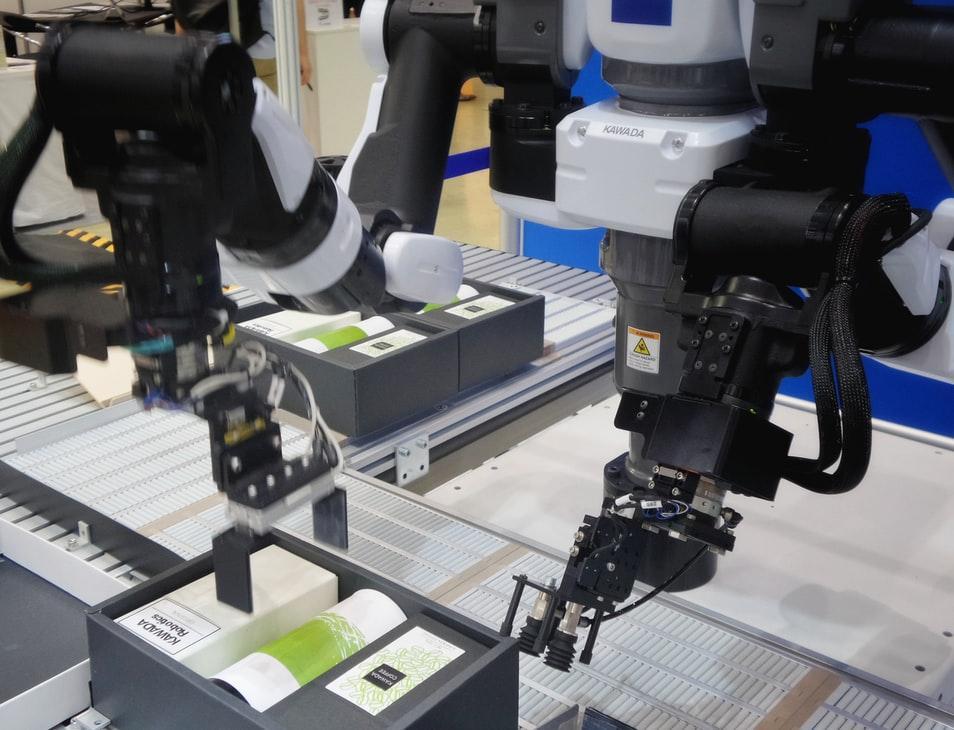 ML, which stands for Machine Learning, is the ability of the AI to develop algorithms and predict the future ones. Therefore, AI testing, which incorporates this machine learning, should probably be the critical perk that makes you consider AI. Wouldn’t it be nice to know what the smallest number of tests needed when you make a change in a piece of code? ML is just the key to that.

Ml makes a sort of a “fingerprint” example in testing, which enables it to debug all malfunctions, and predict future similar failures. Saving you time, effort, but in the first lines protects you from drawbacks that mean returning to the same malfunctions.

The notion is Spidering, which is called so because AI is figuratively crawling through your app while testing, is simply beautiful. AI testing takes screenshots along the way, measures load times, downloads HTML of every page, etc. It does so in a continuum.Even technology can help you make money.

The Current State of AI Software Testing and Future Prospects 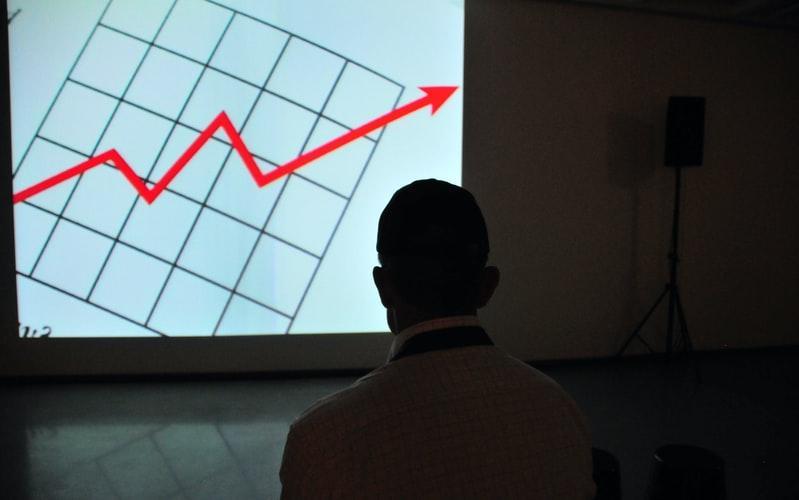 Other than the “fingerprint” mentioned above, which allows these test bots to predict future bugs by applying previous knowledge, there is also the so-called visual testing. This includes learning based on images and results in making screen comparisons.

Currently, AI can accomplish tasks within seconds, which require decisions that only humans are capable of. If so, the future may only bring solving tasks of even higher order. Since technology progresses daily, AI is likely to become capable of more in the future. This would mean solving tasks that require even more thought by the human brain. By the year 2027, these tasks may be of a contextual essence rather than just fast and thoughtful.

After the numerous conveniences offered by AI mobile app testing laid out here, you should be well equipped to give it a try. Effort saved, time saved, and overall perfection of the app are things you can expect after testing a mobile app with AI. Machine learning and spidering, which makes AI work with patterns through your app, learning, and predicting along the way, is the future of our mobile app enterprise.

A perfect guide on wrong fuel in a Car?

A Comprehensive Write-up on Blockchain Development

How to Choose the Right Technology for Your Small Business?

What is a Double VPN and How Do We Use One?

How Innovative Technology is Revolutionizing the Field Service Industry

How China becomes the HUB of Mobile Phone Manufacturing

How Is Technology Improving The Fashion Industry?