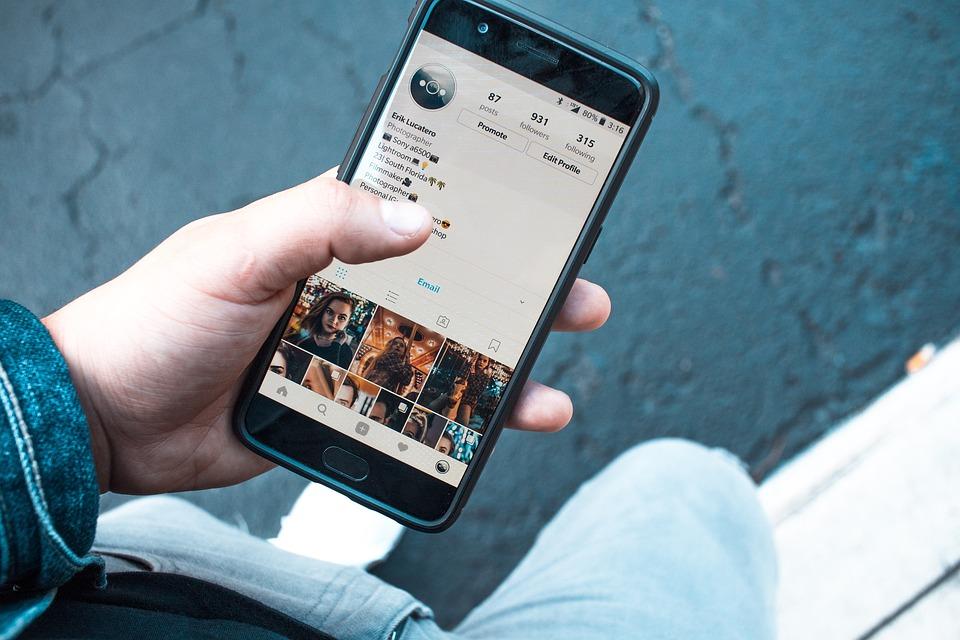 The smartphone industry is a massive one with the potential to continue growing and creating additional and adjacent markets. The mobile manufacturing market has undergone a transformation and is very different from what it was a few years back. From mobile phones typically used as calling handsets, today they cut through every possible area of life thereby increasing our dependency on smartphones and placing this industry on an upward trajectory.

China has always been the epicenter since the inception of the smartphone industry and is the largest market with the maximum number of users globally. Most of the prominent global smartphone companies like Huawei, Xiaomi, Oppo, One Plus, Realme, Vivo originated in China to take advantage of this large user base. With their entry, the dynamics of the global smartphone market completely changed with low-cost mobiles becoming more accessible and competition getting stiffer on pricing. However, buying a Mi mobile is always the best option if you are looking for so much in one single smartphone.

With the advantage of cheap labour and technically skilled workforce, China went on to become the “the world’s factory” and the manufacturing hub for smartphones. Among the world’s top five smartphone makers by shipments, only South Korea’s Samsung produces the majority of its handsets outside of China. Till sometime, Apple and all the Chinese brands, led by Huawei, Vivo and Xiaomi, had most of the manufacturing and assembly happening there. The components are sourced from suppliers around the world, but the phones are considered “Made in China” because that’s where the finished product was assembled.

However China is slowly losing luster as the global manufacturing hub for smartphones due to issues such as US China tariff war, political issues and supply chain challenges forcing many electronic companies to move operations to other destinations like Vietnam, Korea and India. The global pandemic has further augmented the need for companies to mitigate risk and not have production centered in just one country.

India – The next smartphone hub

When you look at the Indian smartphone market, today 4 out of the top 5 smartphone companies by overall market share are Chinese brands. Xiaomi infact outperformed Samsung to become India’s no. 1 smartphone provider and has retained its position since 2018. After completing 5 years of its ‘Make in India’ journey, Xiaomi has expressed its plans to make India a global manufacturing and export hub for smartphones. In partnership with Foxconn and Flex, they already have several manufacturing plants in India for MI mobiles and TV’s. With new production units, the tech giant will be able to manufacture over 99 percent of its MI mobiles and TV sets it sells in India. While the demand for smartphones and smart TVs is robust, the company is aiming to reap the benefits of the government’s production-linked incentive (PLI) scheme by sourcing devices from local contract manufacturers. Components such as PCBA (Mother-board), Camera module, Battery, back module, USB cable and others which contribute to 75% of the value of their MI mobiles will be locally sourced or manufactured in India.

If you are looking to purchase the best phone under 20000, then a brand you surely have at the top of your mind would be Xiaomi. Leading the overall smartphone market with a 26% market share, MI mobiles are feature-rich yet price-worthy. They are the ‘sweet spot’ for users looking for great specs, awesome-looking phones, flawless performance while being easy on your wallet too.

If you are looking to get your hands on one, then below are some of the good MI phones which comfortably sit under 20000 which you may want to consider:

If you are looking to grab the best deals on the latest MI mobiles, you should check them out at the Bajaj Finserv EMI Store. When you opt to shop here, you can avail features like zero down payment (on select models), no-cost EMI’s and 24 hours delivery.  With 1 lakh+ partner stores in 1,900+ cities, you can walk into any of the stores and avail of in-store financing as well.

Lovely Cakes That You Can Give To Your Sister

Have a look at our 1Win India review

How to Resolve Error Can’t Delete Files from SD Card

Memory Foam: Everything You Should Know

Is There Any Specific Reason To Opt For Medicare Advantage Plans?