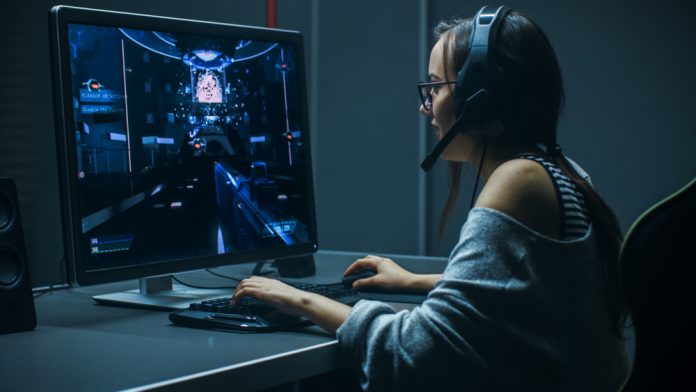 For a competitive PC gamer who’s always trying to push to new heights of performance, frame rate can be everything for securing that game-winning headshot (or dodging someone else’s). Just as importantly, a noticeably bad frame rate can impact your enjoyment of any game, competitive or not. It’s hard to invest yourself in the characters when they move with the fluidity of actors in a 1920s silent movie.

Fortunately, if your PC is suffering from choppy frame rates, you’ve got plenty of options for dealing with it. These six tips will help you boost your frame rates and get the silky-smooth graphics of your dreams.

1. Make sure you’ve got the latest drivers for your GPU

Let’s start with an easy task that can have a big impact on graphics performance. Your graphics card, like many other types of PC hardware, needs regular driver updates. Graphics card manufacturers regularly release driver updates for their GPUs, and if you don’t have the latest drivers, there’s no telling what kind of preventable graphics errors you might be suffering.

Don’t worry — driver updates are free! They’re also pretty easy to find. Nvidia GPU users can download them through the GeForce Experience app, while AMD users can do the same using AMD Adrenalin — or, just look for them on the manufacturer’s website. You can also set the software to download the latest drivers automatically and get them ready for you to install.

2. Close other applications and background processes while you’re gaming

Having a lot of other programs running in the background while you’re gaming can put a substantial strain on your CPU or GPU — and thus, on your frame rate. If you’re struggling for more frames, try closing every program you don’t absolutely need to have running while you’re playing.

3. Lower the level of effects and detail in the game’s graphics

Most PC games have graphics settings that allow you to control the level of detail and special effects that the game creates in every frame. These have a major impact on game performance, since a game on Ultra settings uses a lot more GPU power than the same game on Low or Medium. Thus, lowering graphics settings can be one of the most effective ways to get a higher frame rate.

Access the game’s options and try bumping its graphics settings down to the next-lowest level, like Ultra to High or High to Medium. Repeat until the frame rate improves. Note also that some individual settings, like enhanced lighting or fog effects, can have a big effect on graphical performance all by themselves, so experiment with turning them on and off. You might be able to keep generally high settings just by nixing one troublesome effect. 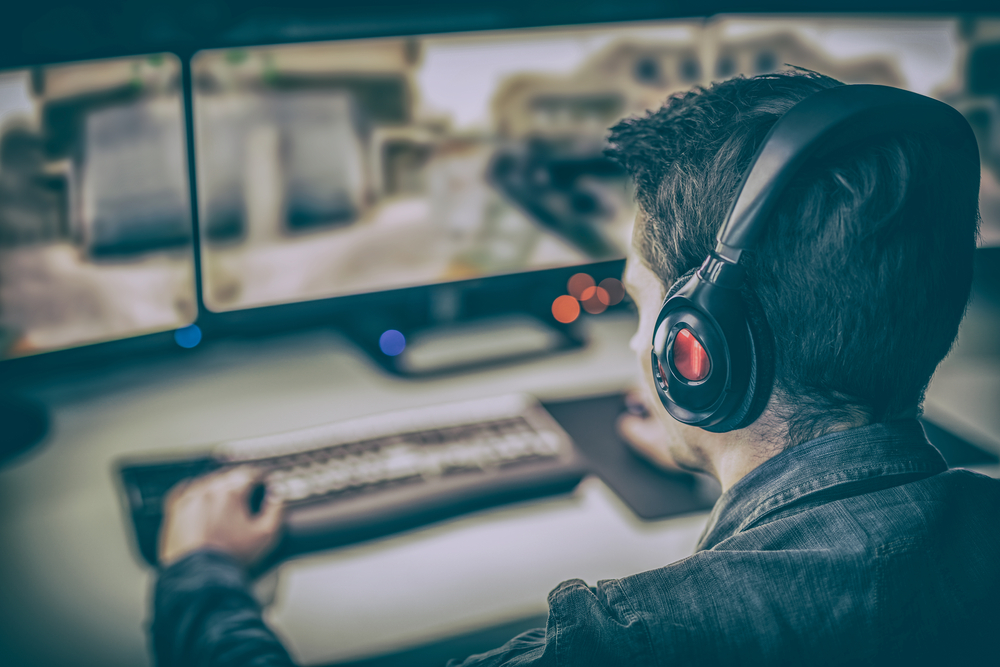 4. Adjust the game’s resolution or other display options

In addition to detail and FX levels, tweaking various display settings can affect frame rates. Lowering the resolution is one major one to try. If you’re only working with 1080p right now, this might be a last resort. However, if you’re trying to play in an ultra-demanding resolution like 4k, bumping it down is often one of the fastest ways to solve the problem.

Other display setting options you might want to try:

5. Upgrade to a monitor that can handle more frames

Some monitors just aren’t up to snuff for the ultra-fast FPS ratings that competitive gamers want, and older monitors can hamstring frame rates in almost any game. Thus, the first order of business should be checking to make sure your monitor has at least a 60 Hz refresh rate. Almost all modern monitors do, but if you have an older one with a sub-60 Hz refresh rate, it’s definitely time to upgrade.

If you already have a 60 Hz display, upgrading to a 144 Hz monitor is generally considered the next step for gamers who want esports-quality performance. The ability to display extra frames can truly make a difference in competitive gaming — but it does require you to have the hardware to match, so make sure your GPU is actually capable of such high frame rates in the games you play.

6. Upgrade your GPU or other internal components

This is the final option for a reason: It’s a relatively big decision, and most gamers will want to try some other solutions first before they spring for a new graphics card. However, there’s no denying that graphics cards and other PC gaming hardware do become obsolete.

If you just can’t get a good frame rate on new games without running on minimum settings, and you’ve investigated most of the other causes, you might be running up against the limitations of the hardware. In that case, it might be time to finally upgrade your older GPU. (You could also try overclocking it, although this practice has some risks and may void your warranty.) 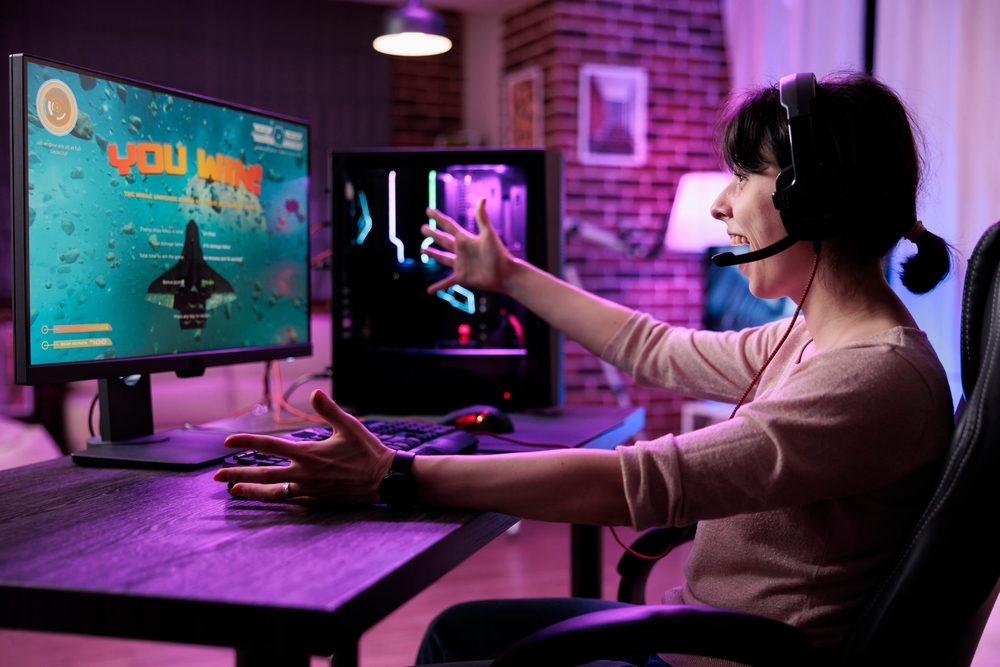 Consider other potential upgrades, too, such as adding more RAM or upgrading your CPU. If any of these components are outdated, they can create the so-called bottleneck effect, in which the other components can’t work at their maximum efficiency. Then again, if a lot of your components are majorly outdated, you might be better off building a new PC, or choosing a prebuilt gaming PC that’s built to play the latest and best.

Apps That Will Make Your Selfies Look Amazing

How to Avoid Automotive Software Failures?

A unique cross-chain trading platform for gaming NFT was launched

Investors in Saudi Arabia are Not Apprehensive about the Bearish Run