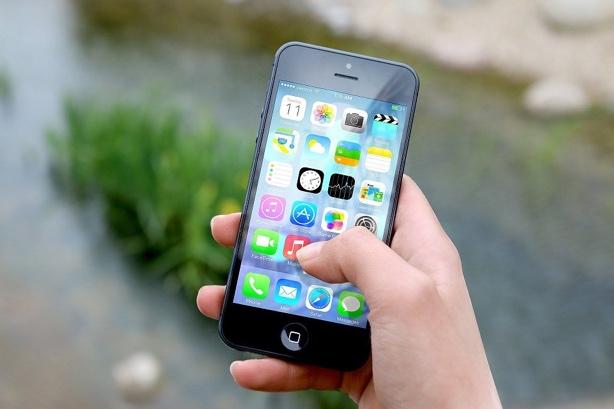 The creation of the smartphone changed the world forever in that it strengthened the process of globalisation. People could now reach nearly any point in the world by simply pulling out a device from their pocket. They were also seen as an opportunity by businesses to increase their consumer base and subsequent revenue by providing their customers with apps – shrunken-down versions of websites. This ushered in a new level of convenience and allowed customers to access common services from anywhere.

Everyone will have gone through a time where they have gotten a new phone and they find they must download all their apps again. Despite the existence of automated software that can find and re-download previous apps, this software does not always work and is not helpful for those switching phone platforms or getting a smartphone for the first time. In these situations, the host of apps that are available on the store can prove to be overwhelming, which is why it is useful to know what the best apps from every category to download are.

Social – There is no doubt that social apps will be the most downloaded apps in the world which is not surprising given their function. Humans are social creatures who crave interaction with others, and many of the social media apps that exist facilitate exactly that trait. Some have been used as a replacement for traditional forms of communication, such as mobile texting and calling. Those who want to connect with others as soon as possible would do well to head to the store and download apps such as Facebook, Snapchat, WhatsApp and Instagram so they can have the best ways of linking up with others.

Financial – Banking is something that every person will need to manage in their lives, and this was typically done by travelling to their local bank every time they needed to do something. However, there now exists a litany of banking apps that can make this chore much simpler as daily banking can be done from the comfort of the home. People would do well to download the app from the bank they use, but why stop there? Many clever companies have developed apps that help with several financial things, such as saving money or investing. Some standouts include Emma, Moneybox, Plum, and Money Dashboard.

Shopping – No phone is complete without a range of shopping apps that people can use to drain hard-earned money from their wallets and purses. The convenience of online shopping cannot be understated as people are doing it now more than ever. This was especially useful during the pandemic, where people used apps such as Amazon, eBay, Asos, and Argos to buy their commodities.

Gambling – While some people may download a few games to entertain them and pass the time in certain situations, others may download apps that allow them the chance to win money as this is, of course, entertaining too. No one will ever not enjoy winning money, and so some players might find it a good idea to download a few of the many gambling apps that exist on the store. Those more traditional players might find better luck going online and playing at maximumcasinos.com, though both options offer the chance of winning big.

By following this guide, those who find themselves needing to fill their phone with apps should find the process easy enough to navigate through.

How Office Peon Call Helps in Minimizing Work Clutter and Save Time?

Why Are Middle-Aged People Just Hated For Playing PC Games?