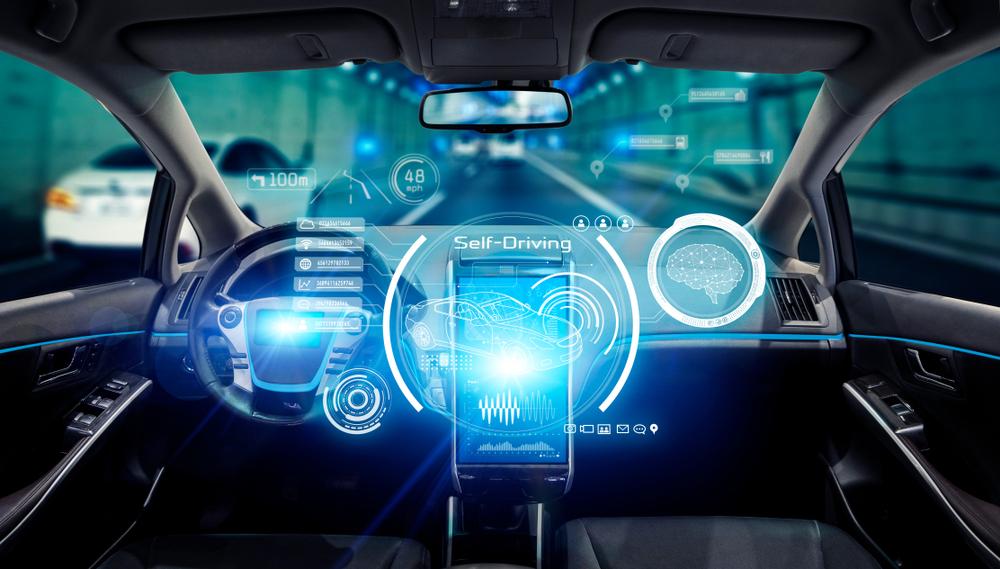 In August 2021, General Motors and AT&T announced that they were collaborating to bring 5G connectivity into some GM vehicle models from the model year 2024 onward. Its relatively far horizon aside, this project offers some intriguing glimpses into the future of vehicle connectivity in the new world of 5G and smart devices.

What will these vehicle features look like, and how will they work? While the two companies are still keeping the curtain closed on many things about their collaboration, we do know some interesting things already. Take a peek at what we’ve seen of the GM and AT&T partnership and what kind of technological advances might lie ahead.

In late 2021, 5G still isn’t a big part of many people’s lives. You might sometimes see the 5G towers full of NEMA enclosure boxes if you live in an urban area, and you might use 5G service if you have a 5G-capable phone. But up until now, faster cellular data has been the only common consumer-use case for 5G.

Much bigger things are on the way for 5G. Vehicle connectivity is one of the next areas where consumers should expect to see 5G implementation. For one thing, the data-intensive technologies that self-driving vehicles rely on are a perfect match for 5G’s blazing speeds and ultra-low latency, which is why the next few years will be such an exciting time for this tech.

But it’s not just self-driving vehicles that will benefit from 5G connectivity. A vehicle’s data connection is quickly becoming one of its most important features. In the next section, we’ll talk about why 5G is ready to usher in a new era of data-enabled vehicles.

Why 5G Is Crucial for New Vehicles

Today’s cars and trucks integrate computers and smart devices at every level. From the entertainment and navigation systems built into the consoles of most vehicles to the sophisticated computers inside aluminum box enclosure cases in our engines, our vehicles are now run by software as much as they are by pistons and timing belts.

The more connected this software becomes, the more options it presents for automakers and drivers alike. While autonomous driving makes many of the headlines, other use cases for 5G-connected vehicles include streaming entertainment systems, faster navigation, over-the-air updates and driver assistance features like obstacle alerts. The AT&T and GM partnership is well positioned to capitalize on these benefits. 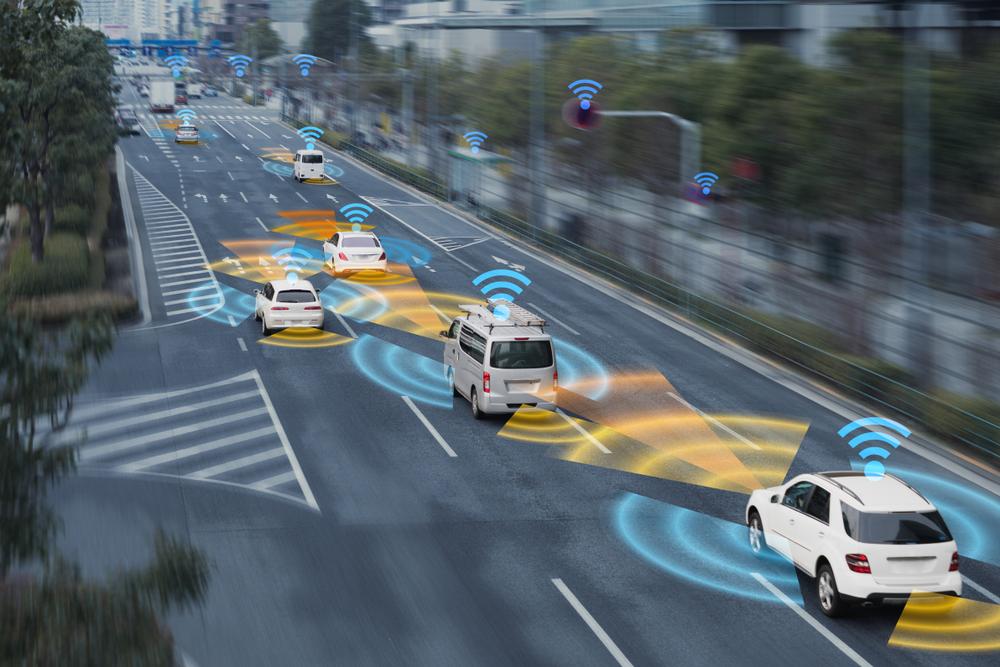 AT&T and GM Get Connected

When the upgrades and new features arrive, what will they look like? Details are still scarce, but GM is making several big promises. One is having better navigation systems, with improved road coverage and mapping services. Another is enjoying ultra-fast data speeds for the streaming entertainment services that many GM vehicles now include.

Over-the-air updates are other significant parts of GM’s technological foundation for its next generation of vehicles. These updates will patch flaws in vehicle software as well as implement continuous positive improvements to the software’s abilities. To push these updates quickly and reliably, AT&T will need the consistently high speeds that only 5G can offer.

Of course, GM and AT&T haven’t ignored the power of 5G for autonomous vehicles, either. That’s where a new technology called Super Cruise comes in.

GM’s Super Cruise feature will be one especially big technology that can benefit from 5G. Super Cruise is a Level 2 driver assistance feature that’s built to compete with features like Tesla’s autopilot. It allows motorists to enjoy a true hands-off driverless experience, although it does still require an alert and attentive driver.

Super Cruise uses a combination of a pre-mapped LIDAR system and driver monitoring to create an assistance feature that drivers can feel comfortable entrusting their highway navigation to. It’s one of the most advanced driving assistance systems yet created, and GM is betting that it will be able to distinguish the auto giant’s offerings in a market where autonomous features are increasingly a must-have.

Super Cruise is already available on six GM models for model year 2022, and that’s slated to expand to 22 vehicles by model year 2023. That’s the same year that Tesla recently said it will release its upcoming $25,000 fully autonomous car. While the exact role of Super Cruise in future vehicle lineups hasn’t yet been fully revealed, it’s likely to be prominent, and the upcoming 5G connectivity will only improve its performance.

The 5G Wave in the Auto Industry

Despite some lingering questions about the state of 5G networks, numerous companies are pursuing big projects on 5G vehicle connectivity. Halo is just one example: a startup that, with help from T-Mobile’s 5G network and the city government, will offer semi-autonomous electric car service on demand in Las Vegas.

The Chinese market is also home to multiple 5G-enabled vehicle projects. All told, some auto industry analysts have forecast that as many as 75 production brands could offer 5G-enabled vehicles by 2023. While most of these models probably won’t make it to American shores, China’s continued aggressive pursuit of both EVs and autonomous cars will make it a big player in the global transportation future. 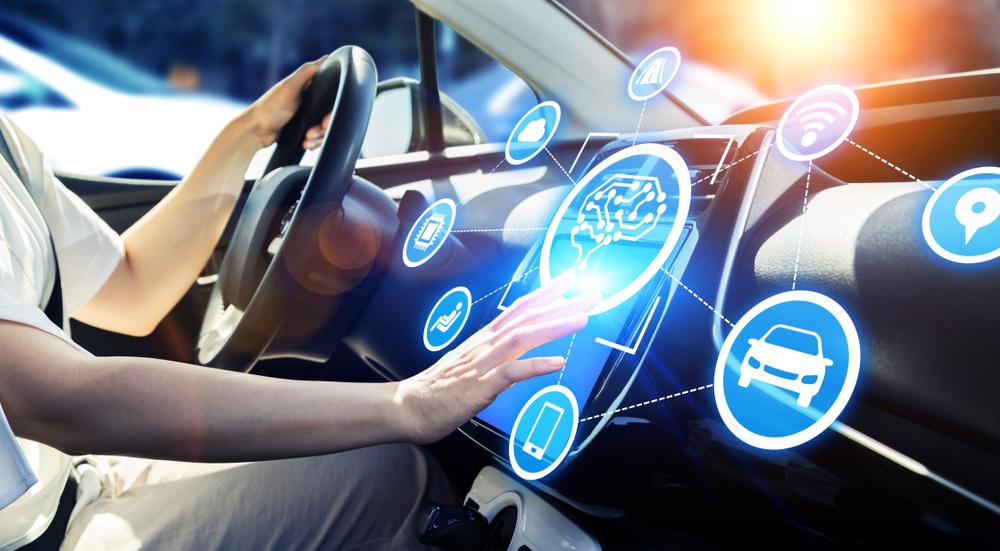 It’s always exciting when a major new technology begins to roll out in earnest, and we’ve now reached that moment with 5G-integrated vehicles. The way we drive is about to get a lot smarter, and 5G will provide the neural pathways to make it possible.

How Are Super Apps Ruling The Market And Becoming Trend Among The People?

When to Sell your Mutual Fund Investments

Custom Software Development Outsourcing is Important to Your Business