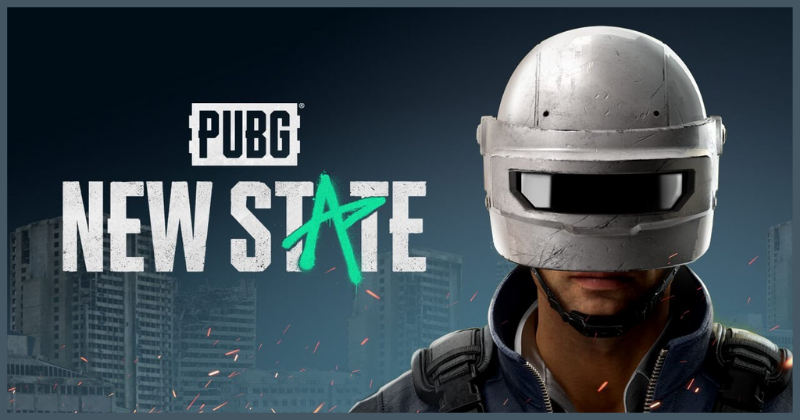 PUBG New State is coming as a most popular futuristic entry game, and this comes as a most popular battle royale series. It will be set in the future year 2051 and will blend all the aspects we know and love from the original PUBG Series. There will also be some new elements that will keep all the players interested as a fan of the series for a long time.

PUBG: New State is a series that comes equal to the original PUBG Series but with some futuristic elements. The game is set in a future world where more technologically advanced vehicles and drones are to be seen, and everything is within a future aspect here. Anyone who is taking a pre-register will take an exclusive vehicle skin that is limited only for the pre-registration period.

In this game, there is a dropping of the newest battleground named TROI. There are futuristic landmarks in it with an interactive environment on it with unique elements. All these things belong to the future, and there will be a landscape that requires more strategies and new thinking ways for the dominating.

Players can see a brand new customization system for the weapons here. This system will allow any player to transform their weapons into many forms. All the weapons in PUBG: New State has so many ways for transforming, and you can choose one for the enhancement. Other than the weapons, there are also some customization kits in the game. They all provide different kinds of enhancements to the players.

All the customization kits have a grenade launcher attachment, a fire selection mode and many more enhancements to improve the gameplay. Other than this all weapon customization system, there can be seen a combat roll, battle shield with futuristic elements, drones and much more features that are yet to be unknown. All the new features are not yet revealed in the game. So there will be much more than these to come with the game’s release.

The final discussion on this brand new game will be its vehicles. We would not expect these vehicles to be the same as the original PUBG series as PUBG: New State has some more future elements added to it as it happens in a future world. Vehicles may have more modernized and improved, which will help you travel through the maps in style. So be ready to expect more than the PUBG original series as the new series is coming with lot more advancements.

Then how to play it through a PC? Here we need an emulator. An emulator is a software that allows the users to run mobile apps on computers, and here it comes as assistance for you to play. Emulators vary in the market, and they come in different forms. Although there are countess emulators you see in the market, we recommend you play PUBG: New State on the emulator called LDPlayer as it gives the best options to advance the game. 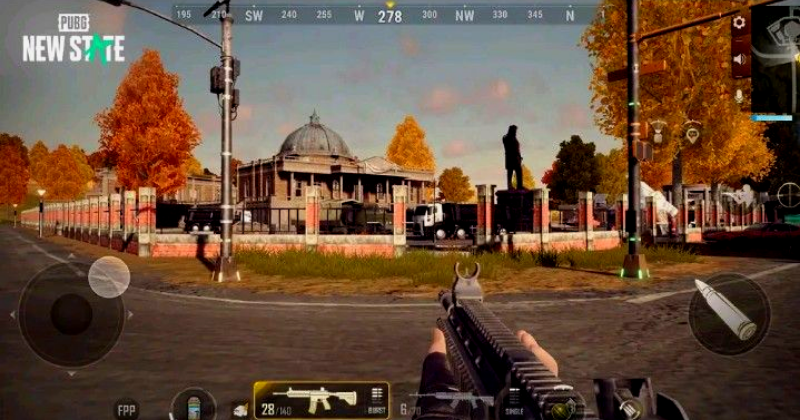 How to Play PUBG: New State with LDPlayer?

Simple steps are there to acquire better gameplay with LDPlayer as follows. 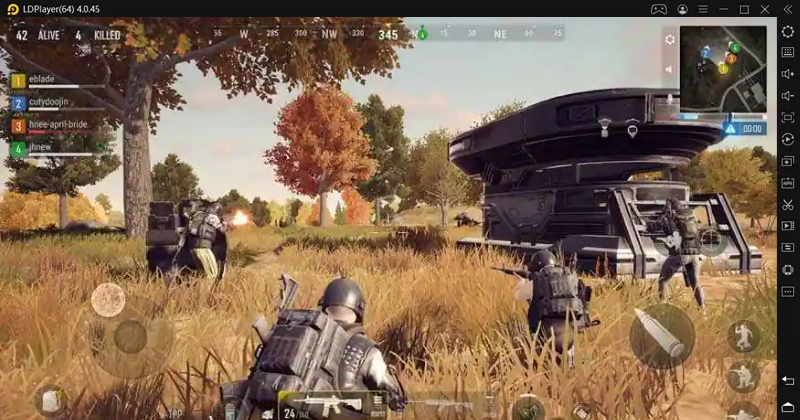 So it is time for PUBG: New State and uses LDPlayer on your PC to obtain real-time gaming with the best game. Use the advanced features and be a champ for the entire PUBG: New State.

Save Space On Your Disk: How To Find And Delete Duplicate Photos

Care to take while registering a domain name