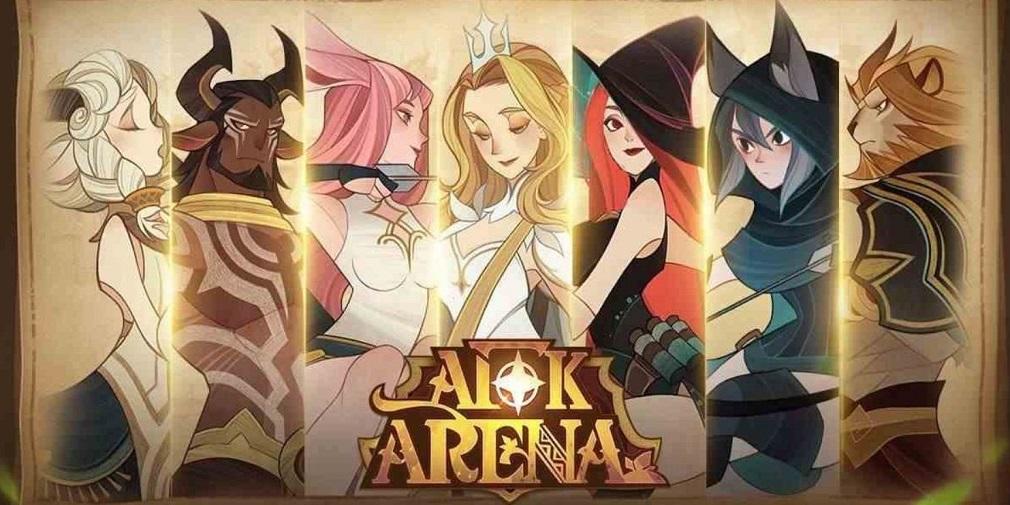 AFK Arena is a popular role-playing and action game developed by Lilith Games. In this game, the heroes play an important role.  The players have to select heroes and fight Arena. The game is famous due to its popular missions and challenges. It got millions of downloads with 4.7 ratings in a short time. The players can play games on any Android and iOS devices. They can also play AFK Arena on PC by using an android emulator.

The developers of each game try to update their game contents regularly because they want that more people download and play their game. In this way become successful in making the game more popular among the players. AFK Arena is already a popular action and role-playing game that updates its contents on a regular basis. Every month its updates its content and adds new content to the game. In the previous update 1.64, we see the new hero Desira. In the present 1.64 updates, a new hero is also added to the game. The new hero is named Leofric. Another hero, Hypogean, is also live after this new update. Also, some new events are added to the game. Some previous heroes are also changed. Many other changes will also occur in the game. In this article, we will completely discuss the new update 1.64. 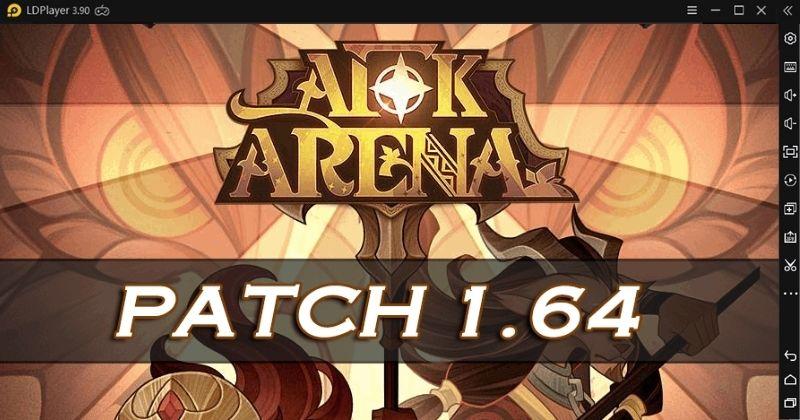 As we know that in every update of AFK Arena, the players get a new hero. In this new update 1.64, a new hero named Leofric is added to the game. Leofric is a new hero wearing a purple color faction. This new hero has many abilities. 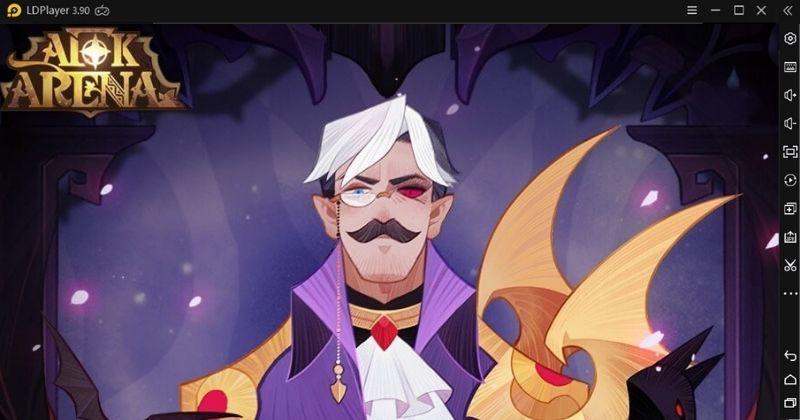 Shadow Mastiff: This is a more powerful ability with this ability the hero has a high range of attack.

Hellwyrms: It is the second-best ability of Leofric hero.  It is a damage-dealing hero ability and deals with 25% damage from enemies. Unmasked Horror and perfect Disguise are also the abilities of this hero. All the above abilities make the hero more powerful and popular. These abilities more than 50% damage.

The appearance of the hero is also good. The hairs of the hero are a combination of white and black color. The eye color of this hero is not the same as it suffers from heterochromia condition. The hero is wearing a monocle on his face; overall, it is a good-looking hero.

As we discussed above that new events will be added to the game. The recurring events of this new update are 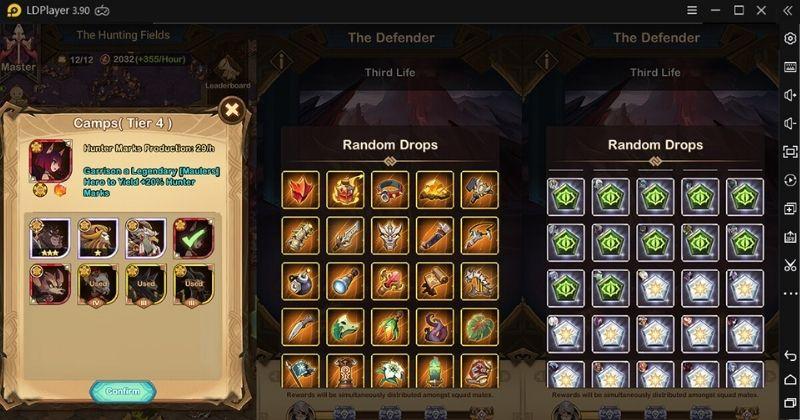 We see the same optimization in the event Hunting Fields.  In this event, the players can see new tasks.  The period of challenges of this is also increased in this new update. 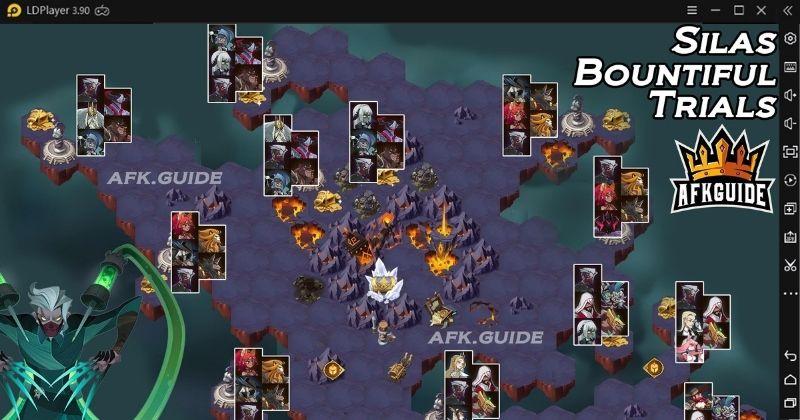 There is a great difference between playing games on mobile and PC. There are many benefits to play games on a PC than a smartphone because the PC has a fast system and a better display. The players can enjoy the games on PC. Therefore many people like to play games on PC. AFK Arena is also a popular game today. Many people know that how to download games on PC, but some do not know about this. So for these people who do not know, we explain it in the article below. It is a simple process and does not need special skills. The people who want to play Android games on PC just need to install an Android emulator. Android emulators are software users to play games on a PC or Laptop. There are different emulators with different features available nowadays, but the best Android emulator is LDPlayer. 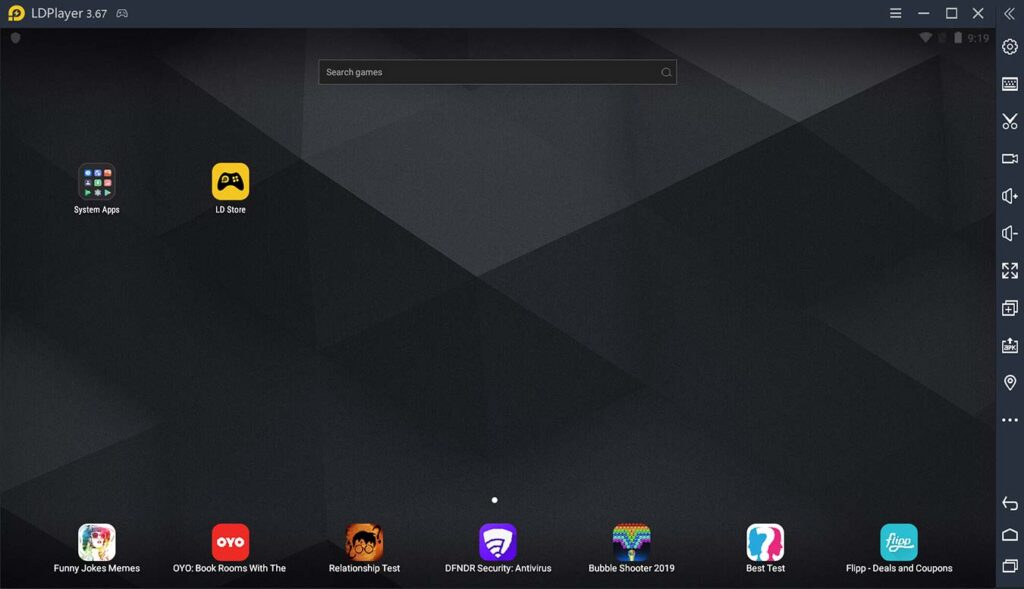 LDPlayer Android emulator has a simple and easy process of download and install. Just follow the given points. 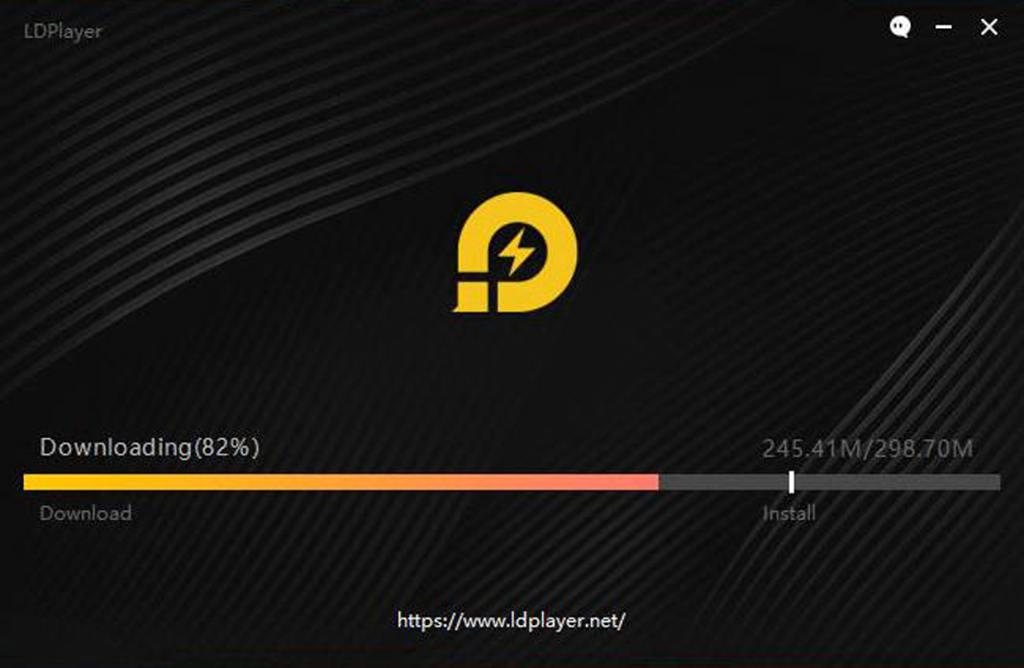 Creating a New Marketing Plan for Your Biz: 7 Steps

5 Tips for Streamlining Your Construction Business

What Are Google Search Console Tools?

The Complete Guide to Chatbots in Social Media Marketing