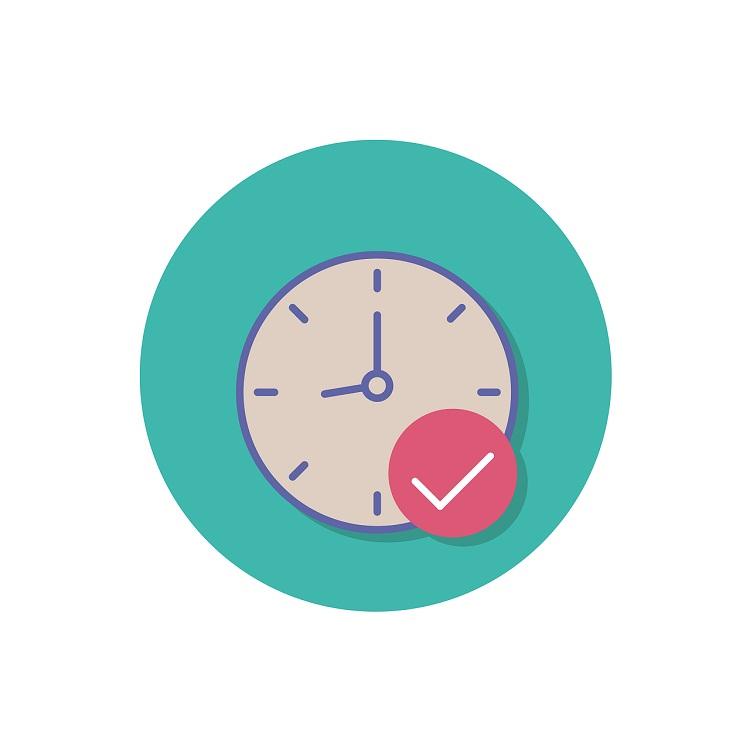 Many brands have used their collections as motivation for new watches in recent years. Heritage and legacy are extremely common. But what if you don’t have a century or more of archives to sift through to find interesting designs? What if your company was created in 1980? That hasn’t been an issue for Hublot, which is marking its 41st anniversary this year.

Hublot produces some of the most innovative and eye-catching men’s watches with a sports-luxe, trendy edge. From the official Formula 1TM model in 2011 to collaborations with Jay-Z in 2013 and the 2016 sports partnership with Usain Bolt, we glance at the company’s most notable watch launches that must be added to your collection.

The Hero Hublot Big Bang concept kicks off the summer of sport in 2016 with a special model created in partnership with Olympic champion sprinter Usain Bolt. There are two limited-edition models available ahead of the Olympics in Rio this summer; the gold one reflects Bolt’s championship target, while the all-black with gold highlights refers to the road to Olympic greatness.

The design work, created in partnership with Brazilian artist Romero Britto for 2015 The Only Watch charity auction of exclusive luxury watches, transformed the outlook of men’s collections. The flashy model defies the laws of traditional men’s watches, with a geometric-block colored print enamel dial inspired by a Britto drawing and a bright red wrist strap.

This special run piece was inspired by the classic black-and-yellow color scheme of New York taxis. The durable black ceramic wristwatch was exclusive to the flagship boutique at 692 Madison Avenue and offered reversible black and yellow wrist bands, making it ideal for traveling day or night in a New York taxi.

Hublot added two limited-edition expensive watches to the latest Shawn Carter series ahead of the American Thanksgiving holiday, in collaboration with worldwide celebrity Jay-Z, aka Shawn Carter. The collection was inspired by the star’s unique “all black all” wardrobe in order to create a chic look for a sleek and modern lifestyle.

Hublot traveled to the Greek island of Mykonos in 2013 for its summer version of collections. Each piece, made of 18k gold and titanium, was inspired by the scenery and landscapes of Mykonos, with a blue wrist strap mimicking the deep blue seas. The glistening gold accents were the ideal finishing feel to the perfect summer declaration timepiece.

Each piece is designed as a homage to the restoration of the US Grand Prix to Austin, Texas which was limited to 250 numbered prototypes and featured a titanium case with a perforated impact and satin finish. This became one of the greatest watches for motor racing fans, with a power reserve of more than 40 hours, a date window, and a 30-minute timer.

Hublot, a visionary in sports collaborations, became the official jeweler of Formula 1 in 2010 and released this design in honor of the Grand Prix in Japan the next year. This limited-edition piece of 250 pieces included an automatic winding movement inspired by the white-and-red Japanese flag, a SuperLuminovaTM dial, and a ceramic bezel.

In 2012, Hublot unveiled its $5 million watches at the BaselWorld Watch and Jewelry Show, and it was a knockout. The whole watch is encrusted with 1,282 diamonds, six of which weigh more than 3-k each. The total weight is 140 carats, and this beautiful timepiece took 14 months to construct by a team of 17 artists. This Hublot model is extremely unusual, and each one costs a colossal $5 million.

Hublot’s Big Bang range is one of its most prestigious, and the limited edition Bigger Bang Diamond Tourbillon is one of its most coveted. Only 18 of these models were produced, and it is a stunning blend of Hublot’s modern style and traditional elements. The Bigger Bang Diamond Tourbillon features a chronograph controlled by a push-button located above the crown, 212 diamonds encrusted in the case, and a bezel set with 48 baguette diamonds. Obtaining one would set you up at least $290,000.

Even for a business like Hublot, this watch is out of the ordinary. The Masterpiece MP-02 has a revolutionary design and is constructed of titanium and black rubber. The Masterpiece MP-02 has three settings and a face that looks like a tangle of various dials. One setting slows time, another accelerates it, and the third helps the watch to say real-time. True, two of the settings aren’t very realistic, but the aim is to demonstrate the intricate functions that a Hublot watch can perform.

Hublot, whose title means “porthole” in French and whose designation is influenced by the appearance of their bezel and case backs, is ranked #40 of the same top 50 Swiss brands, making Hublot the globe’s 14th most identifiable Swiss watch brand, according to Interbrand. It is a fantastic brand with a strong brand image, popularity, and resale value.

Investors in Saudi Arabia are Not Apprehensive about the Bearish Run

How To Relax Your Muscles After A Game

What is the Impact of Blockchain technology on the healthcare sector?

How to Build a PC Step by Step

Valorant Game – Know All The Basic Details About The Concept

The Logo Is An Essential Aspect Of A Company

What Do You Need For IoT With LXC Vs. Docker?