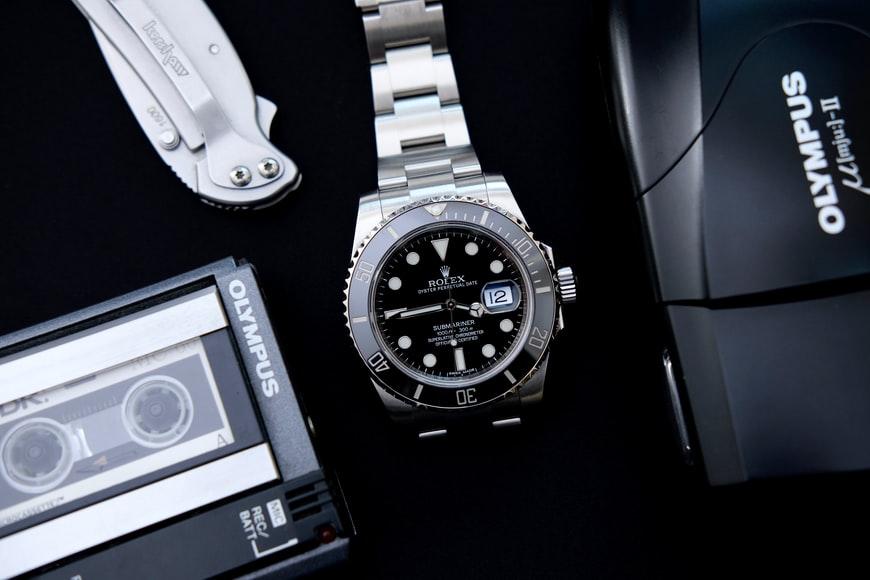 A watch is a very personal item. Sure, it tells the time, but it also tells a story about its owner. That’s why watches are often such cherished possessions. But what determines a watch’s value? Many factors come into play, including age, brand, materials used, and more. We will discuss five of the most important factors that determine a watch’s value.

One of the most important factors that determine a watch’s value is its rarity. A rare watch is more valuable than one that is common because it’s harder to find, and there are fewer of them available. Some watches are rarer than others because they were only made in limited quantities, while others become rare over time as they become harder to find in good condition.

There are always those rare pieces that stand out over time, whether they’re men’s watch styles or women’s watch styles. A perfect example of this is the Patek Philippe Calatrava. It was released in 1932 and was one of the first ultra-thin watches on the market, and quickly became popular among collectors. Today, it’s considered one of the most important timepieces ever made and can sell for millions of dollars at auction.

As with most antiques, the condition of a watch is one of the primary factors that determines its value. A watch in mint condition will generally be worth more than an identical model that shows signs of wear and tear. Even changes to original parts can negatively impact a timepiece’s value if it affects its overall appearance or functionality.

The condition of the dial, crystals, stamps, engravings, original watch case, and even precious metals and stones can also influence the value of a watch. For some models, such as Rolex, Patek Philippe, or Seiko watches, even the smallest detail (or lack thereof) could indicate that it’s not authentic or in bad condition. The more original a watch is, the higher its value will be.

Brand reputation is one of the most important factors that determine a watch’s value. The more famous or desired a brand is, the higher its products are valued in the market. This increases demand for their timepieces and improves resale value. In fact, many brands like Rolex, Patek Philippe, Audemars Piguet, A.Lange & Söhne, Omega, Blancpain, IWC Schaffhausen, and Jaeger-LeCoultre are so popular that their watches can be sold for more than their original retail prices.

Brand name is also an important factor when it comes to the watch’s credibility, especially since many people want a watch that is reliable and accurate in telling time. The brand’s popularity increases its perceived value because it can influence how other people see you. For instance, a Rolex watch gives off the impression of wealth and status, while an Omega tells people that you’re adventurous and sporty.

The age of a watch also influences its value differently. Vintage watches, such as those made by Hublot or those made before the 1970s, are generally more valuable than newer ones. The craftsmanship and materials used in older watches also influenced their value. Keep in mind that by also holding a watch’s original box and authentication papers, you can increase its value significantly. 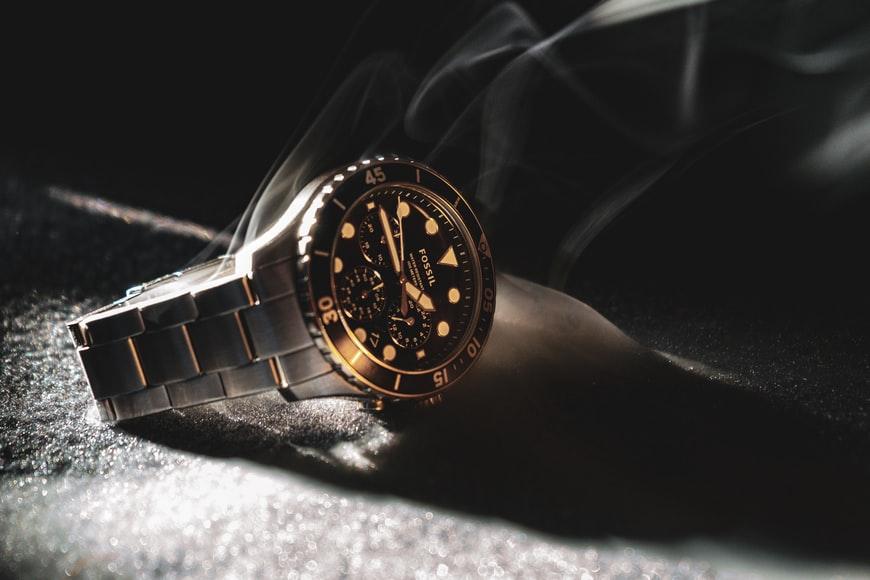 Another important factor for determining a watch’s value is its patina. Patina refers to the wear that the watch has accumulated over time. The more patina, the better. Depending on your preference, you may or may not like this look. Some people believe that watches should be kept in pristine condition, while others appreciate the natural wear that comes with age and use.

A watch’s patina can be affected by a number of factors, including how often it’s worn, what type of material it’s made from, and where it’s stored. Exposure to sunlight and moisture will cause a watch to develop a patina more quickly than if it’s kept in a dry, dark place. The more a watch is worn and exposed to the elements, the more its patina will develop. And for some collectors, the more patina, the better.

A watch’s true value comes from a combination of several factors. While some of these may be more important to certain individuals, all are worth considering when purchasing or selling a timepiece. By understanding what affects a watch’s value, you can make an informed decision about whether it is the right time to buy or sell.

Tess DiNapoli is an artist, freelance writer, and content strategist. She has a passion for yoga and often writes about health and wellness, but also enjoys covering the fashion industry and world of fitness.

Result- Assuring Techniques for B2C Brands to Drive their Growth

MLB Betting: The Smart Way to Approach It

Internet of Things (IoT): A guide on Privacy and Security

5 Promotional Mistakes to Dodge when Launching a New Small Business

How to Clean Air Pods, Earbuds, and Headphones