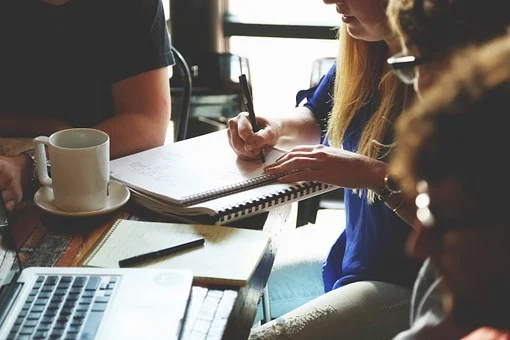 The work-from-home culture shift has shocked the system for many affluent companies, but not all! For some industry leaders, this change was pretty much on the cards even in the absence of the pandemic. To be precise, there are numerous benefits of possessing a remote workforce: fewer expenses, greater productivity across the company, etc.

Moreover, companies can access a world-class talent pool with a distributed workforce. However, there are some obvious disadvantages to remote work. One of the primary disadvantages which continue to trouble organizations is the upsurge in the total number of cyber-attacks.

And given the present pandemic situation, you can expect remote work as a popular trend beyond 2022. Fortunately, there is a way to maintain security in the form of Public Key Infrastructure (PKI). So why should you consider deploying managed PKI solutions to your enterprise IT systems?

Managed PKI is highly crucial and scalable. It is a framework standard of encryption and cybersecurity which secures communication between the server and the client. With the help of PKI, it is easy to develop a secure and trusted business environment. Also, exchanging verified data becomes easy between servers and users. The working mechanism of PKI is based on digital certificates, which verify the machine’s identity and its users.

With remote work culture being popular in various industry domains, keeping information protected with PKI is imperative. Based on a 2019 market insights report, the global encryption software market is expected to increase, and companies are likely to adopt stringent regulatory standards in the future.

To be precise, PKI is responsible for making online interactions more secure. Here are some top ways in which PKI makes online communications safer.

Managed PKIs usually rely on private and public keys for encryption and decryption, facilitated by digital certificates present in managed KPIs. From mobile devices to IoT-enabled devices, you can install managed PKIs in every system. They are highly impactful for protecting vital documents, invoices, tax forms, etc. Digital signatures present in them authorize the original identity of the signers and permit a swift turnaround time. 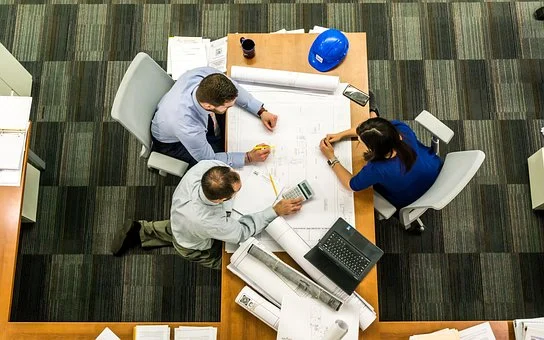 Helps in Cost-Cutting and Increasing Efficiency

When you run a company, there are a thousand things to take care of. So why waste time further in thinking about security? You can be free of those responsibilities by opting for a managed PKI service from a specialist but maintain the ownership. They have special tools to maintain all the keys perfectly daily, and in the meanwhile, your team can focus on other vital projects, handling more clients, providing them the service faster. In a word, the efficiency of your company increases a lot.

Moreover, you don’t have to think about the management software, its maintenance, or training people to handle it, which saves huge bucks in the long run. 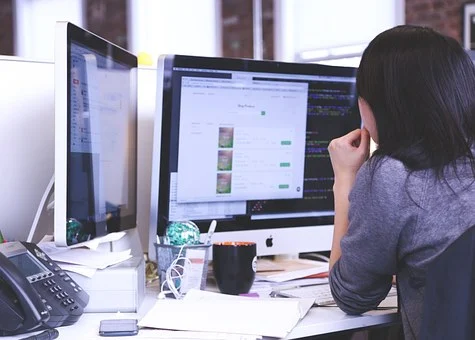 Helps in the Growth of IoT Devices

It’s 2022, and IoT devices are gaining increasing prominence. But while the development of these devices is stunning, the reality is that these devices are prone to security breaches. Manufacturers were reluctant to embed the best security practices while developing IoT devices. However, nowadays, the situation has changed drastically. And the effective know-how used by most IoT device manufacturers is managed PKI.

Get Complete Peace of Mind and Assurance

One of the primary reasons to implement a managed PKI is the peace of mind you will get from its deployment. Note that managed PKIs aren’t as prone to weaknesses as private PKIs. In most cases, the servers of managed PKIs are stored in highly secure and stable locations.

Moreover, cybercriminals usually find it tough to break into the security of managed PKIs. When you implement a managed PKI, you will have access to a highly skilled team of experts. You will have 24/7 access to their expertise. Hence, in case of any untoward event, you can always expect these experts to bail you out. 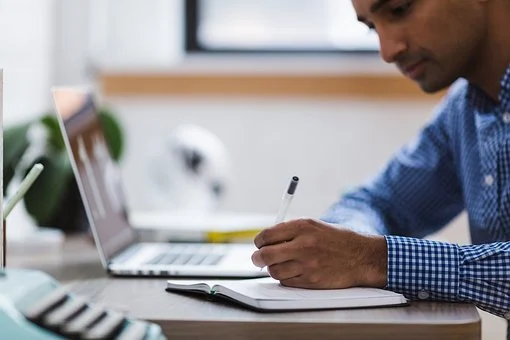 Integrates Quickly with Organization’s IT Infrastructure and Fully Flexible

Nowadays, most companies opt for managed PKIs to integrate with the IT infrastructure swiftly. This is because you are not waiting for it to be developed. In most cases, you would be able to use a managed PKI within hours after its implementation. Furthermore, managed PKIs are always located on the cloud. In short, all your remote workers will have access to a managed PKI.

Modern-day companies need solutions that are flexible and fully customizable. A majority of managed PKIs come equipped with a simple management GUI. In simple words, you can customize the PKI with a few clicks. It is now easier to tailor the security settings with a managed PKI based on your company’s preferences.

So, as you can see, implementing a PKI is a must in today’s cyber-attack-prone digital world. PKIs facilitate public and private cryptographic keys, which you can use to secure many applications. Just make sure to choose a reputable PKI provider who can build an air-tight infrastructure for your company or business.

7 effective e-commerce strategies for your business

How I Learned To Drive: The Journey of a Rookie Driver By Paula Vogel...

5 Reasons On Why Call Tracking Software Is Important