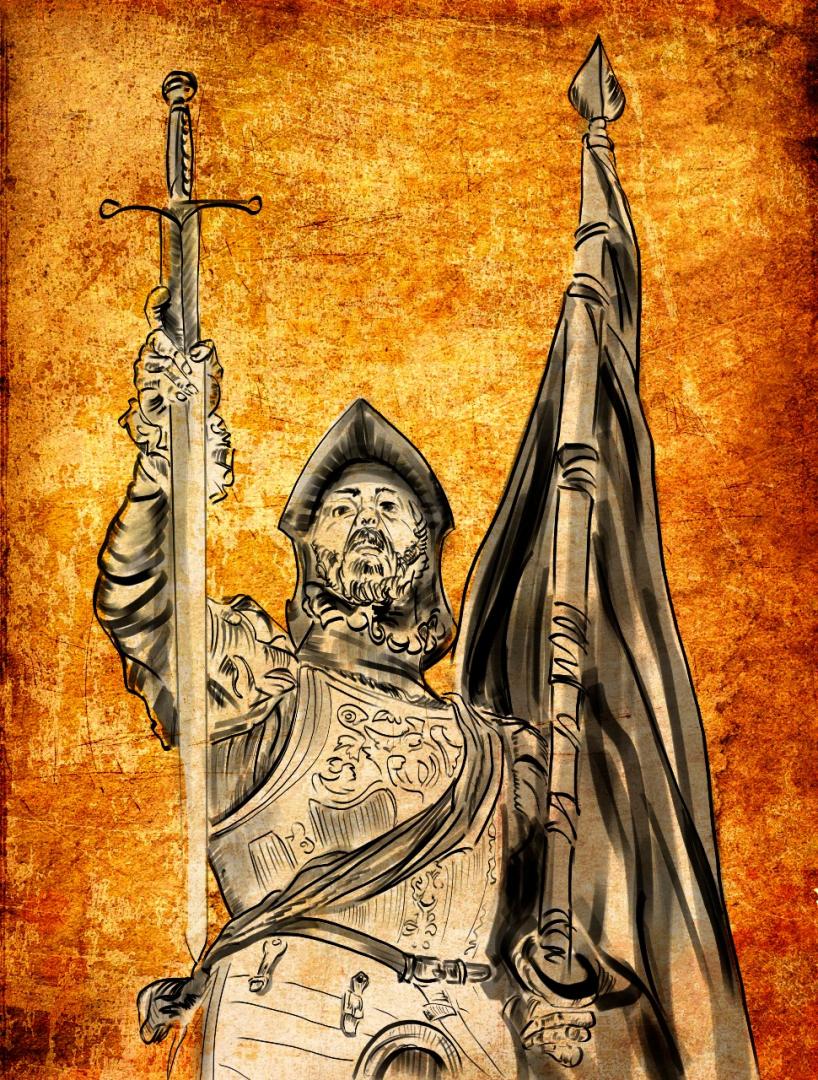 With no classes, possibilities are endless

New World had a rocky start, but it seems like it’s starting to find its stride. Although there are still a few kinks to iron out, it’s providing enough entertainment to feed the hungry masses who have been desperate for a new MMO. New World offers all the usual fare of a fantasy MMORPG, except one: it doesn’t have a class system. That doesn’t stop the game from providing enjoyment and the means through which to get that enjoyment (such as New World coins).

Building in a Classless System

Due to not having classes, the game adopted a masteries system. Any character can use any weapon and they will learn skills as they use a certain weapon type more. That’s the basis for builds in the game, which are based on specific weapon combinations and skills.

While there are no classes in the game, builds are alive and well. There are support builds for healing and buffing allies, PvP builds, and Tank builds. It’s a versatile system that lets the player play the game however they want.

It’s recommended for players to find a primary and a secondary weapon tree to master. You can choose from the following weapons:

Each weapon has two branches, requiring the player to choose one of them to focus on. With a limited number of points to earn for each tree, players can’t choose complete both. While there’s a limit on trees within weapon types, they can learn as many masteries as they want. However, the skills players have access to are limited by what they have actively equipped.

Having different primary and secondary weapons is a good strategy to cover the weaknesses of different weapon types. For example, players can use a hatchet as their primary and a musket as their secondary. This way, no matter what situation they find themselves in, whether the enemy is close or far away, they can still attack. Otherwise, players would have a situational weakness. If an enemy has high defense, and your light weapon can’t overcome it, you can switch to a heavier one instead.

Recommended Weapons for Each Role

In a party, there are designated roles for players. The first is the DPS, a player whose primary job is to deal damage and bring down enemies. The second is the tank, who keeps aggro off the DPS and healer, attracting the enemy’s attention and keeping their team alive. The last is the support or healer, who keeps the party alive and buffs them to make them stronger.

Usually, classes fall under one of those roles, though some games like mixing and turning classes into hybrids. In New World, despite the lack of character classes, MMORPG principles are still in effect. Depending on what role you want to play and how you want to play, you can fill any of those roles.

So here are the recommended New World items (both weapons and armor) for each role.

There is only one weapon in the game that provides healing abilities, and that’s the Life Staff. That’s why all healer builds have it paired with another weapon, usually an Ice Gauntlet, Sword and Shield, or Hatchet. Light armor is optimal for a full support build, increasing healing by 20%.

For tanks, the Sword and Shield give the best bonuses to defense through its Defender line of skills. Most players pair it with the War Hammer, Life Staff, Spear, or Hatchet. This dovetails with the superior defensive capabilities of heavy armor. It makes tanks slow, but it also means that they can take a hit and shake it off.

For DPS builds, there’s a little more variety. Here are the deadliest weapons in the game: Great Axe, Rapier, Hatchet, Fire Staff, Ice Gauntlet, or War Hammer. Any combination of these weapons will provide high damage. As for armor, that’s up to you. Light and medium armor weight allows for more mobility than heavy armor. However, some may prefer to take hits rather than dodge, which will make heavy armor more convenient for them.

What are TPR Anchored Coins and How Will They Affect the Cryptocurrency Market?

Is Defragmenting a Hard Drive Good or Bad for My Computer?

How can PC Tuneup Service benefit your business?

Top UI and UX Design Skills for 2021 and Beyond