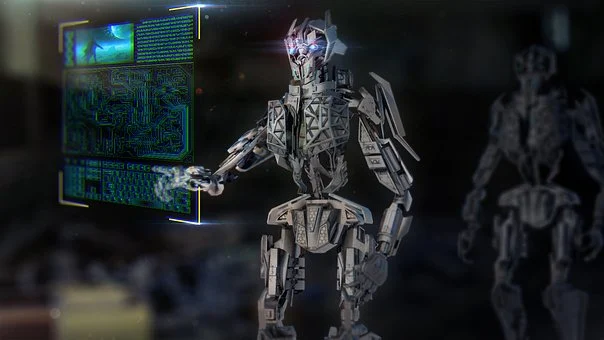 Video conferences have become like necessary evils in the present world of global, remote-work culture. Suppose your idea of video conferencing is still at the notion of having a white room with a high-quality camera in it. In that case, you are missing out on a significant innovation of technology called telepresence.

1. Understanding What Telepresence Robots Are

Most telepresence robots have a mobile base with a small screen that is there roughly at the height of a person. Think of it like a tablet computer attached over a mop handle that is on a rolling platform. A standard Wi-Fi handles the network connections for the device. The screen shows an individual who remains remotely connected by two-way video and audio, and that individual gets to control the robot’s movements.

The result is almost like a videoconference but has the additional dimensions of mobility (users can move the robot remotely) and height (the face remains at the head height). Remote users get the experience of being physically present due to the robots’ control and perspective. Telepresence robots can also imitate some human actions like turning their head around.

A rolling platform is a physical base for telepresence robots. A user controls the robot remotely using a browser or tablet. It lets the unit get positioned in different places in a room and its head to move at different angles such that the user can have a better view of the surrounding environment. Some robots also have arms that they can move.

The robots are lightweight, making it easy for anyone in the room to make them maneuver around obstacles like furniture or bumps on the path. The advancements in technology have led to a point where the closer a face on the screen matches human faces in size, the better and more natural the interactions. Thus, a BotEyes telepresence robot can offer an immersive experience to remote users. 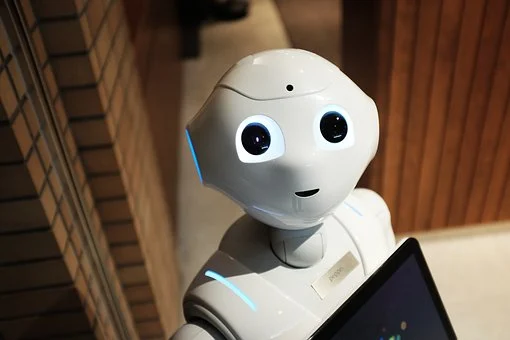 3. The Significance of Using Telepresence Robots

Telepresence robots form a part of the rapidly evolving technology arena that keeps pushing the limits of how technology can stand in and aid humans. Practically, the telepresence robots form a highly profound innovation in a remote collaboration that adds a fun element to increase engagement. Users claim that using these devices closely resembles interacting with remote individuals.

The robots let instructors and students join remotely to have a more active role than a passive one. Though the devices offer the benefit of remote presence to everyone, it is beneficial to assistive use. The ones with limited mobility get connected to the broader community for more significant social interaction. Telepresence robots enable televisits from family members, coaches, or doctors for the ones with mobility impairment.

4. Role of Telepresence in Learning and Teaching

Telepresence lets guest speakers join a classroom, examine student work, move around to inspect artifacts, and assess lab efforts. These robots offer access to the field in ways that were not a possibility before. They allow remote visits to libraries, labs, and museums, where they aid in one-on-one collaboration with librarians, scientists, and curators. Robots like these can even contribute to healthcare by representing consulting specialists at the time of surgery.

Though other forms of telecommunication technologies serve several of the purposes mentioned above, the telepresence robots are beneficial because of their ability to allow human communications through voice, expression, and movement. The ones who use these devices in academic settings praise the way participants willingly help the robots to maneuver or get a better view around different obstacles around the classroom or labs. 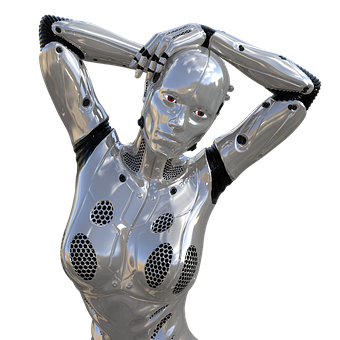 5. The Future of the Telepresence Robots

As the telepresence robots keep on evolving, they will gain greater remote manipulation and better autonomy. Hardware improvements that allow maneuvering in rugged terrain can make them must-have equipment for archaeological digs and other fieldwork. It will let visitors inspect faraway sites and experts to give their opinions. Furthermore, in classrooms, the robots might function as proctors or have student interactions like their tutors.

The robots might soon start identifying gestures, leading to the motion-driven telepresence that raises its hands, points, and performs other movements like that of a remote visitor. Developers are already using smartphones for creating telepresence robots by having them paired with a small wheeled robotic base. The cost of telepresence will keep going down thanks to the advent of such mini-robots all over the market in a few years.

The telepresence robots are here, and they are here to stay. So, if you want to make remote working more effective, engaging, and easy for you, investing in this new-age technology would be a good decision. After all, with the advancement of telepresence robots, it seems that the good old video conferencing is slowly going to fade away from several settings.

Swyftx reduces the workforce by 21 percent

What is a Mortgage Broker

How Are Super Apps Ruling The Market And Becoming Trend Among The People?

The Pros and Cons of Using SSDs

How to Recover Deleted Videos from Android Phone

The power of Cloud for Fleet Management Software