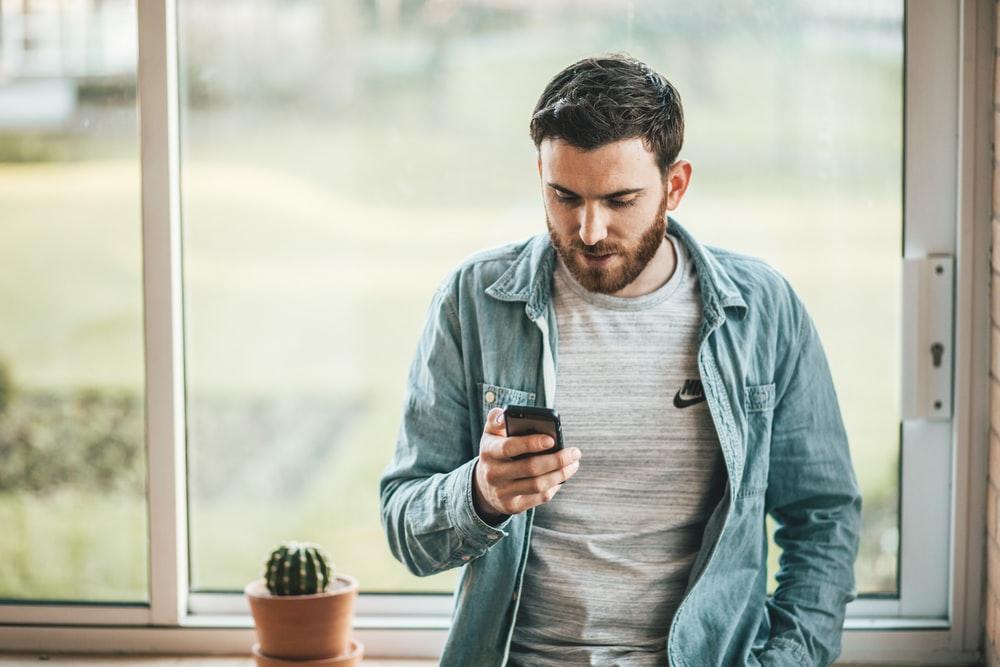 Mobile phones are the most efficient communication devices known to man; however, they have become much more than that with passing the time. Today, a mobile phone is not just limited to communication purposes, and this is all because of the numerous features that we get with a mobile phone. The constant advancements in technology have allowed mobile phones to provide us with things we could never have imagined. These features and upgrades have made mobile phones an integral part of our lives.

Since we are constantly looking for improvements in the things that we own, we also want our mobile phones to perform in the best possible way, and the most common way a mobile phone does that is with the help of applications. A mobile phone application extends its functionality and allows you to do things that aren’t usually possible.

The Coronavirus brought the world to a halt, and in times of social distancing and being locked down, we started embracing the virtual world. These were the times when we understood the importance of mobile apps as we used them for all kinds of things such as entertainment, work, socializing, and even keeping ourselves fit.

And since the use of apps for such things has become a new normal, we look at 6 apps that have taken over the world by storm during the pandemic.

Zoom is the first app that comes to everyone’s mind when we say the words “took over the world by storm during a pandemic.” What’s impressive is that with so many apps that provide the same services, the zoom was the app that was everyone’s favorite. The connection was one thing that we craved the most during the lockdown, and this video calling app allowed friends, families, and even massive firms to rely on it as they stayed connected.

The main reason why Zoom got so prevalent during the pandemic is that it provided unique features and an easy-to-use interface. The basic features that come with this app, such as hosting a free 40 minutes video conference and allowing 100 people to join the meeting or sharing presentations and screens in one touch, were enough to win everyone’s heart.

Some other prominent features of this app were sending links, gifs, images, and files. The app also has a premium version with different packages, allowing you to make unlimited group chats and video calls or connect it to Apple CarPlay for safer calls while driving.

The app is available on both Google Play and Apple App Store, and it has racked up more than 300 million downloads collectively.

TikTok was released a long time ago, and it has been gaining popularity ever since. The app was initially seen as a Gen Z territory, but the pandemic turned things around as people of all ages started using it. TikTok gained so much popularity because video entertainment has become a new craze, and the app capitalizes on that fact. The use of TikTok went so high that some countries started banning the app, including the US; this controversy also made the app gain more attention.

TikTok is also available on both platforms and has amassed more than 2 billion downloads; overall, it is a highly addictive app. The developer has made sure that it stays interesting addictive by creating an intelligent algorithm.

The pandemic taught us many lessons, and one of the most important things that we learned during this time was the importance of personal growth. With so much free time on our hands, we realized that there could be no better time to learn new skills, and for a lot of people, it was learning a new language.

Duolingo is the best language learning app you would find on Google Play Store or Apple App Store; the app allows you to choose from more than 35 languages and teaches you through an exciting series of writing, speaking, and listening exercises.

You start learning from the basics and move towards more advanced lessons; the lessons are designed to like you’re playing a game. You can create these exercises anytime and anywhere as the activities take only a few minutes. Duolingo makes you keep coming back for more as it features an in-app reward system that allows you to receive rewards on completing various tasks.

Since we couldn’t go out to eat during the pandemic, we thought it would be best to have someone over who could bring us our food. This is where Uber Eats came in, not only for the customers, but this food delivery app also helped small business owners who were finding it tough to make ends meet during the lockdown.

Uber Eats became the most popular delivery service during the pandemic. It started operating in more than 45 countries and partnered with over 46,000 retailers to provide people with quality food on their doorstep.

The app is straightforward to use, and people who are familiar with Uber don’t even have to break a sweat; all you need to do is turn your GPS on, and the app will automatically come up with nearby establishments. The app has more than 24 million downloads, and the best part about using it is that you get occasional discounts and special offers on your favorite restaurants.

When it comes to messaging, no app can beat Whatsapp; however, during the pandemic, Telegram started taking over the market and giving competition to Whatsapp. This happened because Whatsapp tweaked its privacy policy and stated that it would begin sharing some user data with Facebook. This statement caused a major uproar, and more than 5 million people switched from using Whatsapp to Telegram.

Telegram did not massively capitalize on this situation as they do not advertise their app for promotion. Since Telegram is entirely free, you don’t have to pay for things like ‘chat subscription fee.’

The best way to know the credibility of any app is by checking its reviews online just like airg reviews posted online.

The next app on our list is a video game; it seriously took over the world during the pandemic with its unique gameplay and cute characters. Innersloth developed the game in 2018. With such simple game mechanics, the game competed with some of the best titles; the game had more than 500 million active players during the lockdown. However, it got more than 285 million downloads during the lockdown.

The game is available on both Google Play Store and Apple App Store; however, it gained so much popularity that developers released it for gaming consoles such as Xbox, PlayStation, and Nintendo.

These were some of the apps that gained the most popular during the pandemic. However, these were not the only apps that took the world over by a storm because the pandemic lasted for a long time, and during this time, different mobile applications saw their rise and downfall.

About Michelle Joe: Michelle Joe is a blogger by choice. She loves to discover the world around her. She likes to share her discoveries, experiences, and express herself through her blogs. You can find her on twitter: @michellejoe524

Future of Cyber Insurance – What to Expect in 2022 and Beyond

Meal Prepping For A Month – Is It Possible?

How To Find Quality Leather Desk Accessories: The Essential Guide