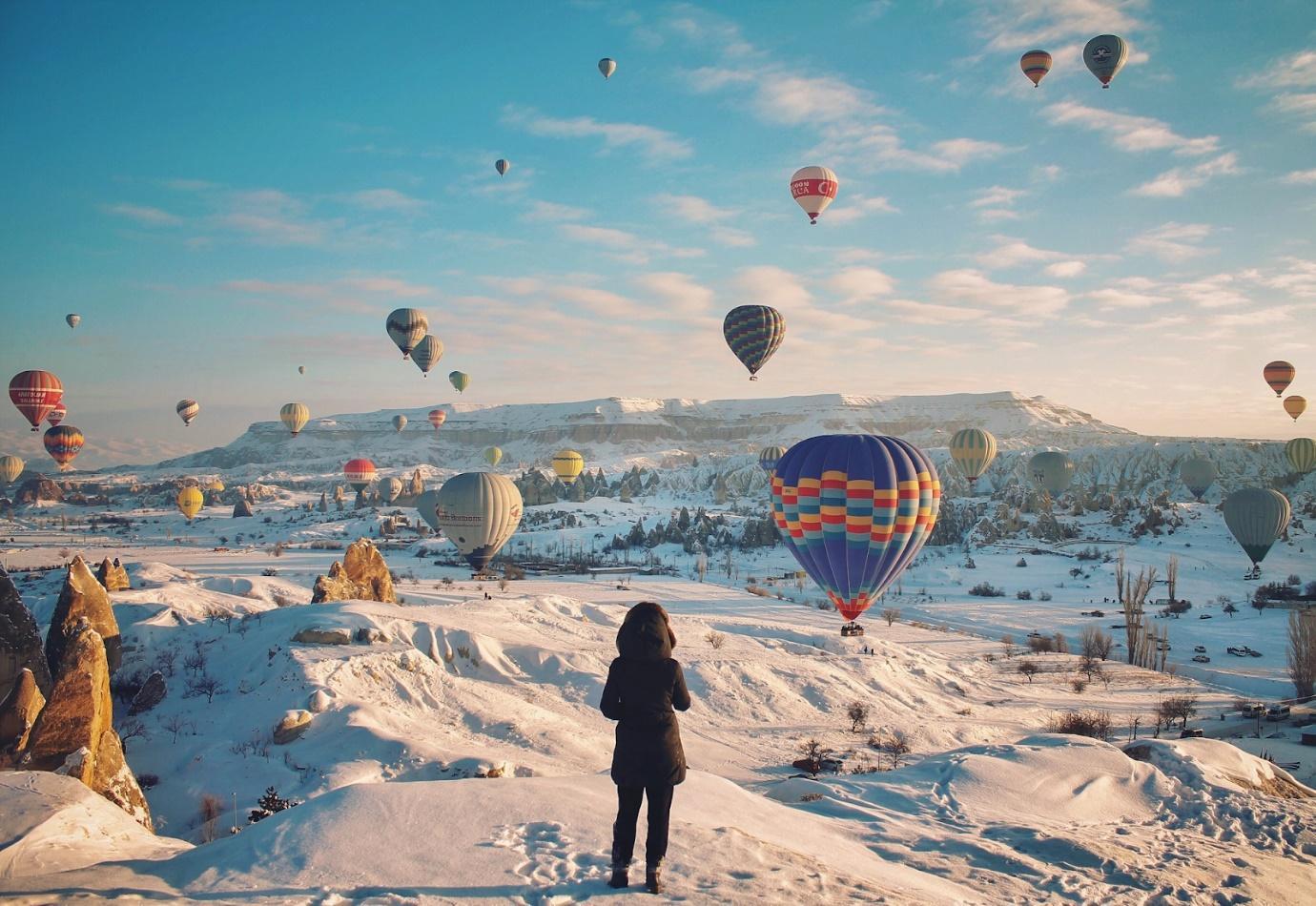 Instagram was launched a decade back. It has shown tremendous growth within this limited timespan. But the recent growth that it has witnessed can not be matched to any other growth in the previous years due to the COVID-19 pandemic. Digital media has been gaining popularity. People during this time are forced to be at home and spend their time with family more, which have led to their increased usage to post family pictures, use Instagram to see their friends activity, use it in spare time as a habit! Instagram can thus be used as a tool to engage users and thus help in monetising the account. Instagram has a user base of approximately 1 billion, which can be profitably used to account holder’s advantage. You might want to sit and relax while scrolling down the Instagram pages. You can achieve this by following some fabulous accounts which will help you roam around the world sitting on your couch!

The person managing this account was a medical student when he realized that his passion lies somewhere else in the wilderness. The name of the person is Mikki Tenazas. He travels the world and posts fantastic pictures, which have increased his followers count tremendously. He is also the founder of @TheGlobeWanderer, which is one of Instagram’s most-followed travel accounts. He travels across the globe and posts pictures that let other people think about their fantasies of going to that place and making preparations accordingly. He shares pictures, reels, and videos of his travel fantasies. His page’s theme is blue as he mostly shares pictures of water and other related water adventures.

The person behind this account is Jack Morris, who is a world traveller and a professional photographer. He has over 2 million followers. He does not share information related to the camera or place. Just share his experience related to that place. He covers a wide range of domains such as deserts, water sports, skyscrapers, pyramids, wildlife, beaches, to name a few. Jack has a prime focus on countries such as UAE, Singapore, and Penida island. He also manages one other account, @doyoutravelpresets. He collaborates with other accounts to give some superb discounts to the customers.

As the name of the account suggests, the account holder was a pilot based out of Munich. She got her pilot license but couldn’t get a good job, so she switched her career path and adopted travel photography as her career. She deals with Germany, Malta, and the USA. She also manages her cosmetics account by the name of @grancosmetics. The theme for her account is very diverse, colourful, and exuberant. She posts pictures with her husband and 4-year old son. She deals with countries across different continents, including Maldives, Italy, UAE, to name a few.

A popular Saudi Arabian doctor manages this account. He is based in London. He quit his job last year and became a full-time traveller posting pictures of the world and receiving recognition for his talent. He makes us dream about beautiful places around the globe and helps us visualise different places and think about going there. He is an official ambassador of @luxuryworldtraveler, which deals with luxury places across the world. The account showcases the countries which most travellers usually don’t focus on. This includes countries such as Namibia and Seychelles. He is connected with his roots and posts pictures and videos of Saudi Arabia. He posts stunning pictures such as sunrise, sunset, water sports, and swimming pools.

The Maldives have an extraordinary place in everyone’s heart. Soneva is a resort chain situated in the Maldives. People consider Soneva as the holy grail of luxury travel for many Instagram fashionables. This account highlights locations in two countries, namely, Maldives and Thailand. It deals with various topics such as organic foods, gourmet, luxury villas, family vacation, and national parks. Instagram has awarded the official status to this account, and currently, it has 743K+ followers. It not just deals with the beautiful places but also with delicious foods and cuisines as well. The page is well organised among the different places and resorts, like Soneva Fushi, Soneva Jani, and Soneva Kiri.

This account deals with wildlife photography and is a must-follow account for wildlife and safari enthusiasts. It is one of Africa’s most-followed luxury eco-tourism companies. It deals with protecting the species which are threatened or are vulnerable. This account not just posts pictures of places but along with the pictures, it also shares interesting information to educate people about that place. The account is neatly segregated among different countries like Botswana, Zambia, Namibia, Kenya, Zimbabwe, and Rwanda.

Being Instagram’s fastest-growing adventure travel photographer, Emmett does the most breathtaking stunts. He is based out of Vancouver, Canada. He captures various exhilarating moments like hanging from a helicopter over a Hawaiian volcano and such similar acts. He gives a personal touch to the post, which increases the engagement of the user. Additionally, he writes the specifics related to his camera lens to target camera enthusiasts also. The account has received an official status by Instagram. He doesn’t only use his camera but also uses his phone for photography. Emmett focuses not just on Canada but also on counties such as Australia, Borneo, and India. 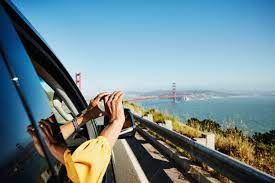 People who are unable to travel the world find it easy and relaxing to follow travel accounts. The craze of these accounts has been increasing. Following these accounts will let you know the feedback of people who have visited those places so that when you visit them, you will receive tips and tricks from the travel enthusiasts. By having a broad idea about the destination people visit, they will be at a much better place to make preparations, communicate with other people, and make translators’ arrangements. Roaming around the world is an excellent adventure for people, and Instagram comes of great help. These travel bloggers and travel accounts are of tremendous use for those who have no clue about a new place. Even if someone is not willing to travel, he/she can still follow these accounts to keep themselves busy, and the photos make them relaxed.

Author Bio: Abhyank Srinet is a passionate digital entrepreneur who holds a Masters in Management degree from ESCP Europe. He started his first company while he was still studying at ESCP and managed to scale it up by 400% in just 2 years. Being a B-School Alumni, he recognized the need for a one-stop solution for B-School to get in touch with schools and get their application queries resolved. This prompted him to create MiM-Essay, a one-of-a-kind portal with cutting edge profile evaluation and school selection algorithms, along with several avenues to stay informed about the latest B-School Updates.

How to Download TikTok Videos without Watermark using SssTikVideo

What do brands need to know about social media Ads?

An Eccentric Guide To Bitcoin Mining

Have a look at our 1Win India review

Why You Should Buy TIKTok Followers