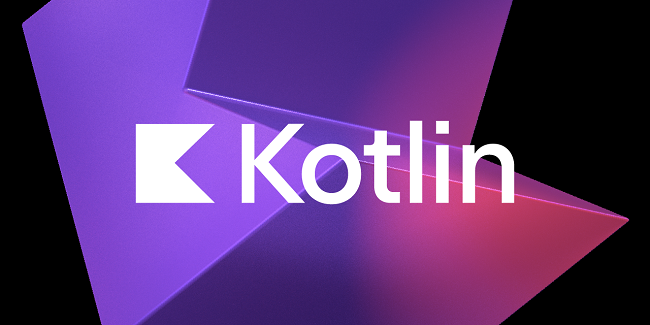 In the past, when it came to Android Application Development, Java ruled the world. There are numerous JVM languages available for use when developing Android apps. The application world began to move forward after Google announced Kotlin as the new programming language for Android Apps at the 2017 I/O conference.

Because Google intends to change the platform to Kotlin, many programmers have chosen Kotlin for Android app development and programming. Java is now widely regarded as an antiquated programming language that does not support modernization.

In the last four years, the multipurpose programming language has grown in power, and programmers have delivered several acquisitions and functional features for faster integration. Let’s dive into the reasons to choose Kotlin mobile app development.

Developers who use Kotlin to create mobile apps can use a single codebase compatible with iOS and Android apps. It has the tremendous advantage of reusable code, which saves time and effort. It does not limit developers to a limited set of APIs.

Kotlin simplifies the situation by acting only when the reference contains non-null values. Furthermore, because Kotlin is a JVM software, it can use a library of Java libraries, making it safer for Android app development.

Kotlin code is 100% interchangeable with Java code. The beauty of this feature is that it allows developers to use Java and Kotlin code in the same project without interfering with any of the factors.

You don’t have to convert all your existing Java code to work with Kotlin and vice versa. As Kotlin and Java generate the same bytecode, there’s no need to worry about shipping something entirely different with Kotlin.

That means you can start using Kotlin with all your old Java code. Begin by writing some simple and small parts of your app in Kotlin to become acquainted with its constructs and syntax.

In October 2017, Android 3.0 with full Kotlin support was introduced. It means you can create Android apps with Kotlin in a few minutes.

Kotlin’s adoption rate increased following Google I/O 2017, and it is now on its way to being fully integrated into the Android ecosystem. Kotlin has effectively conquered the Java language, significantly reducing the boilerplate code.

The Kotlin programming language has a type system that eliminates the risk of operating on null references, thereby avoiding the NullPointerException entirely. Kotlin allows you to write more concise and user-friendly code than Java. It is one of the primary advantages of using Kotlin to help with Android applications.

Java will be around for the foreseeable future. However, Kotlin is likely to gain popularity among Android app developers. The language is already generating interest due to its developer-friendly features and constant evolution.

Kotlin has numerous benefits for Android developers. Kotlin can simplify your life as an Android developer. The market for Kotlin developers will expand in the upcoming years because so many organizations are using this language.

Author Bio:
Taimoor is a Content Writer working at Clustox, the leading Mobile App Development Company. He is HubSpot Content Marketing certified. He is enthusiastic about learning and educating people about technology. He loves hiking. His hobbies include books and novels reading.

How AR and VR will change the future of app development

How To Choose A Skateboard For Your Child

How Push Notifications Become The Most Crucial Aspect Of Mobile Marketing?

Things you need to know about Dash Camera

6 Reasons Why a Managed PKI Is Important For You

How Technology is Making Lab-Grown Diamonds