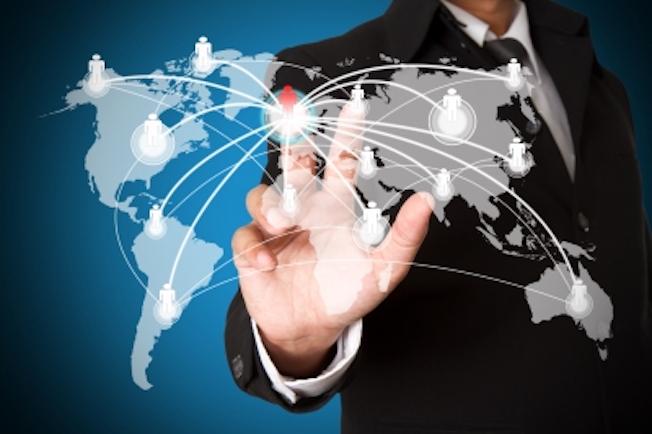 You’ve probably seen a bunch of random acronyms and digits relating to different internet connections – but what do they all mean? Well, there are different ways you can connect to the internet in Australia, with each one carrying their own speeds and benefits.

Some data networks use the National Broadband Network (NBN) to connect you while others use an existing telephone network.

Let’s take a look at the different connections in Australia.

5G network is the new data network in Australian internet. It is mobile data-focused, and promises a range of improvements including:

“Fibre” is a term commonly associated with the NBN. It connects to your home or office via bandwidth fibre-optic laid in overhead power lines or under the ground.

There are a number of different fibre connections:

Fibre NMN connections are available in speeds of up to 100Mbps, or 100 megabits per second.

Why your chosen data network is important to connection speed

Fibre optic cable is the most popular connection because the internet signal does not weaken over long distances. However, the NBN has struggled in certain cases where copper wiring is part of the connection. Copper cabling causes signals to weaken, and this means it loses its strength over longer distances and the speed can drop.

Fibre to the Premises connections don’t contain any copper so that this typically isn’t a problem. With Fibre to the Build or Curb connections, there is only a small amount of copper involved. Once again, copper doesn’t typically cause any issues for these connection options.

Fibre to the Node connections utilise more copper. Therefore, they may struggle to reach a speed of 100Mbps. Homes that are situated more than 400 metres from the node shouldn’t expect to reach speeds of more than 60Mbps. These speeds get lower the further the house is situated from the node.

Other kinds of NMN connections

4 Reasons You Should Try CBD Oil

Why should you hire Life Sciences Consulting?

What kind of questions are asked in a Java interview?

How to Get More Attention on TikTok in 2022?

Experts Explain Why NFTs Are So Popular

Top 7 attraction of las vegas you should try

How International Trademark Registration Is Advantageous For Businessmen’s?