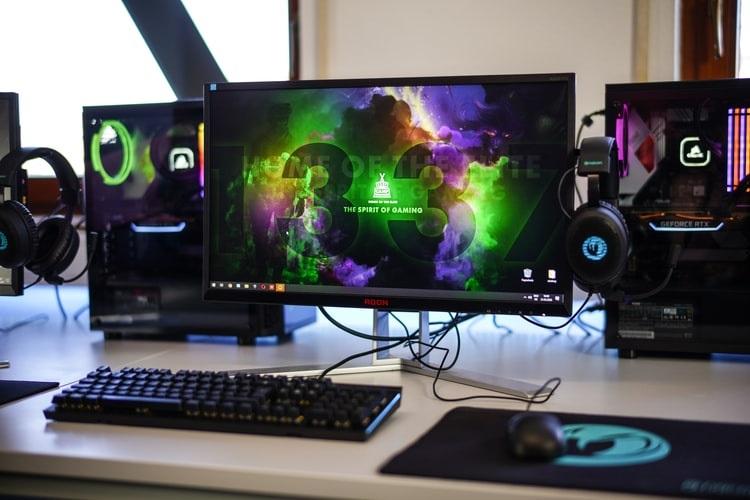 Many gamers experience computer performance reduction while playing games after some time. Don’t you hate it when your computer is overheating while playing slots for real money? You should be aware that even most modern PCs are designed to manage heat, but overheating may occur while performing heavy tasks.

Some components can overheat more than others, such as the CPU. PC overheat can damage your precious hardware. So, knowing some common problems and how to fix them is incredibly important, especially for those who are investing lots of money in high-tech computers.

How Do You Know Your Computer Is Overheating?

Gamers may experience computer overheating once in a while. We have all been there. It can be a serious problem, which causes the system not to perform optimally. It could even lead to hardware damage.

To avoid overheating, computers are constructed with ventilation and heat dispersion. However, if it has too much pressure or heat, your computer will be unstable. It may suddenly shut down and even suffer damage to essential components.

There are several ways you should know that your PC experiences excess heat. Here’s some of them:

If your computer is overheating when playing games, you can control the temperature of specific components with system monitoring tools. You will find plenty of free tools on the web, such as HWMonitor.

What Causes a PC Overheat?

So, you want to know what causes a computer overheating when playing games. Overheating can happen for several reasons, such as component malfunction, clogged or dirty vents, or insufficient cooling.

In the right configured desktop, much of the heat is moved out of the computer’s case by several fans. The temperature can get too hot if it isn’t removing the air fast enough. If your computer’s performance gets low or shut down randomly, it could affect the cooling system.

Here are several things that cause the high temperature inside your PC.

Generally, the latest CPUs from both Intel and AMD can handle the heat, and most processors have cooling systems. It effectively protects your processor from overheating. But, it is only designed to handle the basic capacity of the processor. Some issues can arise if you have overlooked the CPU.

The graphic cards are components that are getting the most heat for a gaming PC. They use several passive fans to cool the cards. You should ensure the case has a fan for airflow and release the hot air. The fan will work when the GPU gets through the temperature limit.

Airflow is one of the most common cooling systems in most PCs. Regular airflow helps keep the surrounding of the computer’s entire system. The airflow system may not operate well if the PC case cooling is filled with dust, something may block the computer’s vents, or a fan may have failed.

How to Fix Your Overheating Computer?

When your computer is overheating every time you are playing games,  basically you can fix all these problems yourself. However, some jobs will be more difficult than others.

Here are some things you can try to avoid the overheating of the computer:

Do you remember how often you periodically clean dust out of your PC? If your computer overheats, then it is not cleaned enough. Ensure cleaning your computer’s case occasionally to prevent dust build-up.

You can remove the case lid and make sure it has enough airflow to solve computer case cooling. You should install fans. So, plenty of air is drawn into the case and expelled again.

To have the best computer case cooling configuration, you need the front fans to draw in the air, and the rare fans blow air out. If the case has top vents, you should use them as exhaust fans for the rising hot air. 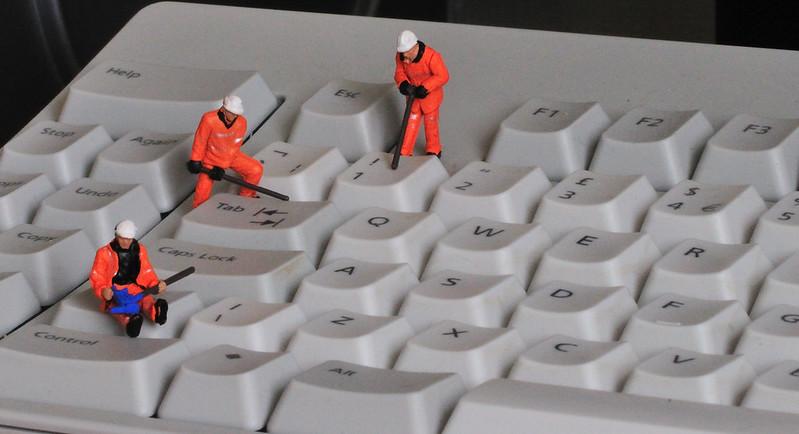 The fan that is attached to the CPU works well enough to cool the processor. But, you can do better by changing the old fan with an all-purpose liquid cooler. It uses radiators that are attached to the case and stops your entire PC from overheating. It works by releasing the heat outcome from the case interior and lowering the environment temperatures.

4. Tidy the Wiring inside the Case

One stray cable or wire can cause a PC overheating when playing games. It is enough to slow or even stop the computer’s fan completely. We recommend you take some time to tidy your wiring. Not only help avoid stray cables or wires where that isn’t supposed to, but it also helps your work on your computer lots of easier.

If the computer systems, such as CPU or graphic cards, have overclocked, the components are most likely pushed to their limits and give you the best performance. But, it could also cause your computer to overheat significantly.

You should start to take it seriously if your computer is overheating so quickly when playing games. Several things can cause overheating, like poor airflow, dust, improper cables, and more. But, there are some ways you can monitor your computer’s temperature. Also, you can prevent and fix overheating problems by cleaning your PC periodically, upgrading fans, and making the best computer case cooling configuration. Do you know any further suggestions to improve overheating computers? Feel free to let us know or leave a comment in the section below!

Thomas Glare is one of the most widely known writers that specialize in technology. He has written many other informative articles, he mostly writes about technology. Apart from being an excellent writer, he loves traveling, playing games, watching TV and meeting new people from anywhere in the world.

Why Botto Is Known For A Decentralized Artist That Generates Art Based On Community...

Why Indians invest in NFT so frequently?

How Do I Mass Delete Duplicate Photos on My Computer?

9 Ways to Use LED Lighting to Promote Your Business

What are the Latest Changes in the CARES Act You Must Know About As...