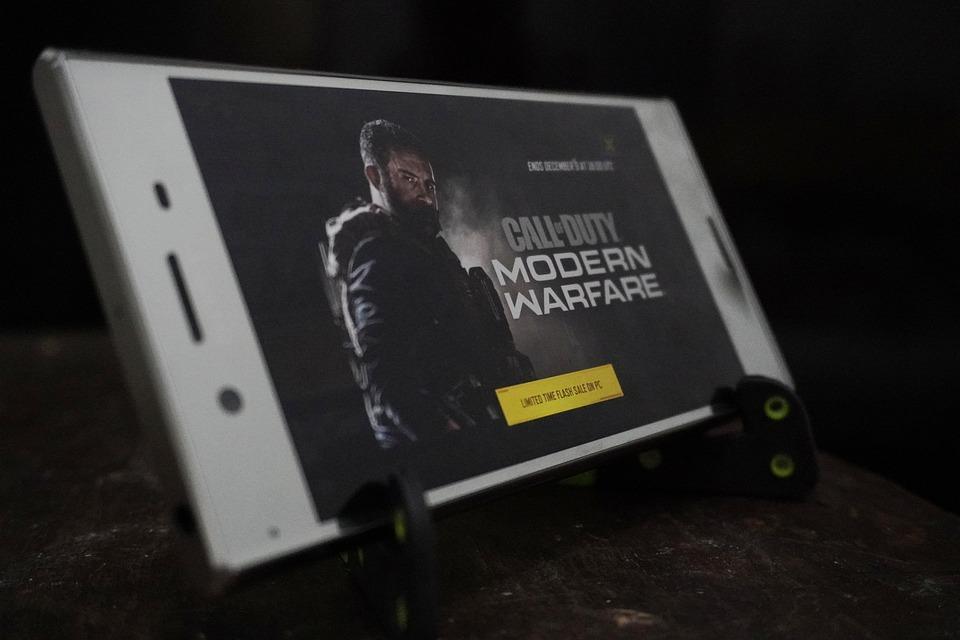 There are tons of competitive shooter games that are released year after year. However, only the best titles remain to be popular after a few years or so. Shooter games are perfect for players who like intense action and competition. Unfortunately, not all of these games can be enjoyed offline. To be fair, most of these games are best enjoyed with friends and other players via multiplayer mode. 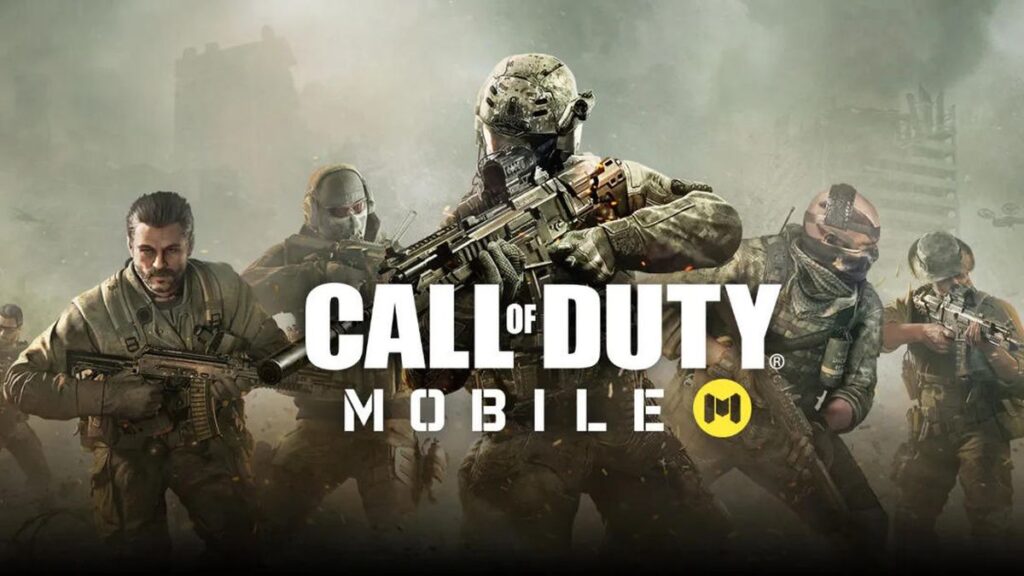 You cannot talk about competitive shooting games without mentioning Call of Duty. It is no wonder that this title is also popular on mobile. Call of Duty: Mobile bested the most popular FPS games in the Android market and it is one of the most downloaded and played mobile games of the year.

Call of Duty: Mobile offers a lot of ways for players to jump into its multiplayer shooting action whether it may be with friends or strangers. There are different modes for its ranked and unranked matches, along with a 5-vs-5 FPS standoff. Even though it’s missing a narrative campaign, COD: Mobile still boasts a competitive Battle Royale mode where up to 100 players can join in.

Hitman Sniper is a mobile version of the popular console game, Hitman, a title developed by Square Enix. In this game, players take on the role of master assassin, Agent 47. As an assassin, you will be tasked to take down high-profile targets in the most efficient and tactical manner.

For each mission, you will be given a series of varying objectives that will require careful thinking, strategy, resourcefulness, and creativity. You have to execute your missions without compromising your contract.

There are more than 10 sniper rifles to unlock in this game, each having unique features that will help you get the job done without breaking a sweat. Hitman Sniper also features a new game mode, Death Valley, where you will be shooting down hordes of zombies.

Lonewolf is another sniper shooting game. But this time around, you won’t be getting rid of the bad guys. You will play as Lonewolf, an assassin working for a crime group. Although this is primarily a shooter game, it also has a story element where players can choose different paths and actions to take.

Pixel Gun 3D is a multiplayer first-person shooter (FPS) that features the usual deathmatch gameplay. The game starts like a typical block simulation game (like Minecraft) where you create and customize a blocky character. However, this is not exactly a building or sandbox game where you can get creative. In Pixel Gun 3D, you must join various shooting game modes like battle royale matches, cooperative multiplayer modes, or single campaign mode!

Modern Combat 5: eSports FPS is an impressive game that offers solid graphics, competitive gameplay, and various modes. In this game, you can battle it out in solo campaigns or play competitively with opponents online. Its story campaign will take you to different locations around the world such as Tokyo, Venice, and Japan.

Standoff 2 is another FPS game that takes after the classic Counter-Strike game where two opposing teams get in a face-to-face gunfight and battle it out in a certain location. This game is based on short deathmatch fights where players participate in all-out warfare that lasts for just 5 minutes. 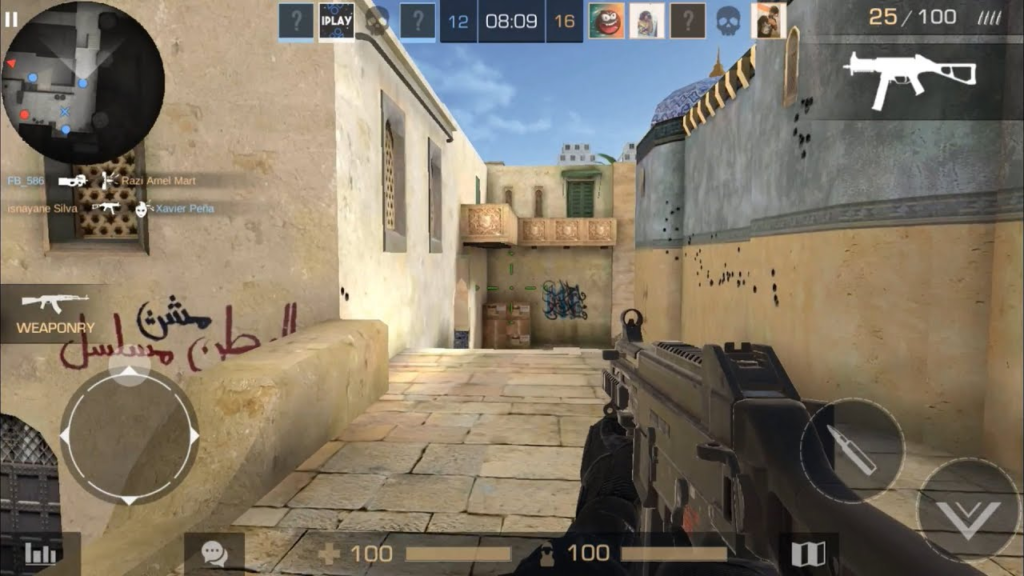 At first look, this game bears a resemblance to the classic Counter-Strike game, only with different locations and maps. Even the game modes are similar, from its arms-race and deathmatch mode. Its similarity with Counter-Strike is probably the reason why this game gain traction among mobile players.

In this game, you can either play for the terrorist or anti-terrorist group. Whichever it is, the goal is to take down as many of your opponents as possible. You can also grab your enemy’s weapon and use it to your advantage. Even though Critical Ops does not offer anything new, it will still give you a great gameplay experience without taking too much of your time.

Dead Trigger 2 is an FPS game where you will be fighting off hordes of zombies with melee, pistols, rifles, and other firearms from your arsenal. There are various characters in the game that will help you build an encampment such as the Scientist, Medic, Engineer, and a few others. It might not be right up in the alley of face-to-face competitive gun combat, but it sure does stand out from other zombie survival games.

N.O.V.A Legacy is an FPS game that you don’t want to miss. The game is set on a sci-fi adventure where players fight against the Colonial Administration forces. Your main goal is to save humanity. Despite the heavy narrative of the game, it offers futuristic multiplayer 4v4 battles that are as intense and high-paced as most shooter games.

Cover Fire is the last but not the least in this list of shooter games. This game is another FPS shooter that takes you to various locations around the world. There are twelve chapters of the story campaign that you must play to unlock more weapons for your arsenal. It also features a zombie mode where you must shoot zombies and save other survivors. 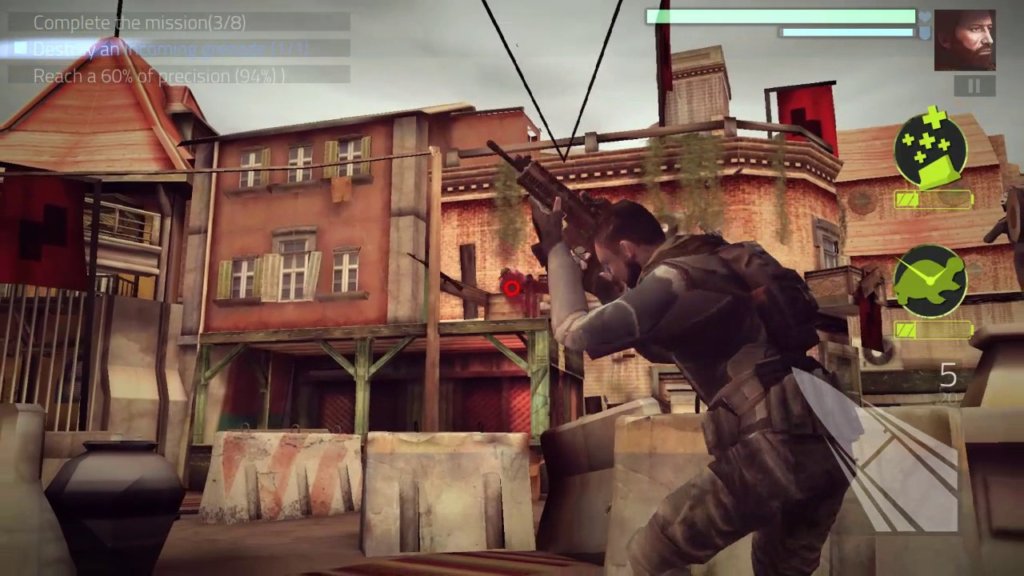 So, if you are looking for intense shooting action to play, the games on this list can offer you non-stop fun and multiplayer action. Experience the best shooter games on Android and play them more efficiently on PC!

Jonathan J Kingston is a video game enthusiast, gamer, and a veteran video game news writer for Games.lol. He spends his free time hunting for free game sites and testing their reliability.

How to run apps on the Android Emulator?

Private Note: Why Should You Use It?

Tax Time: How to Stay Ahead of Your Business Taxes

What Is Biometric Technology and How Can Marketers Use It?

Cities of the Future: How they Will Look and Function

Here’s Why The PDF Format Is Used Everywhere

How Social Media Can Be A Gamechanger For Your Brand.