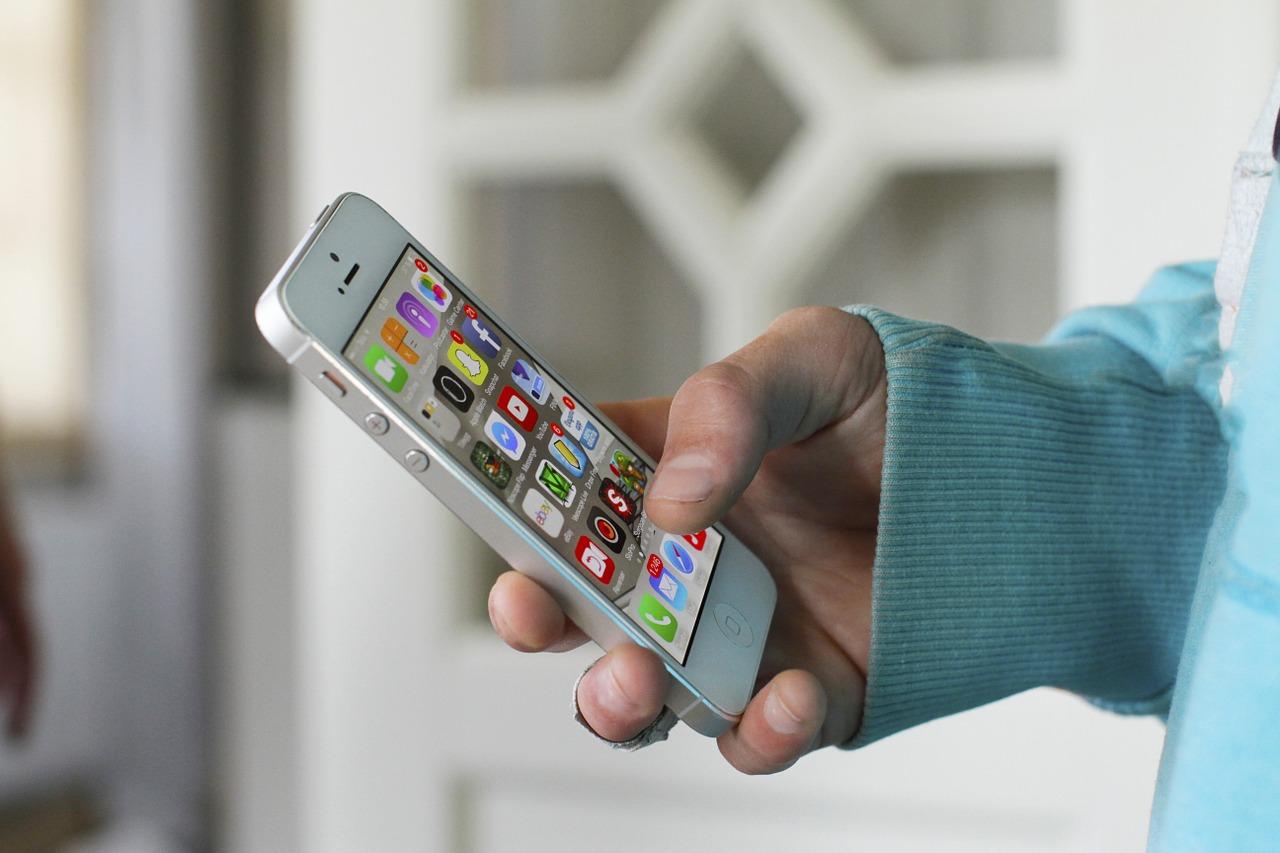 The opportunities for having fun with friends and various other pragmatic applications for projects that have been made possible with the advent of voice-changing apps have been unmatched. Be it working on an Indie video game’s voice effects or just having a fun time with your friends on a Discord voice chat or these cool voice chat apps– the possibilities are endless. Let’s take a look at some of the applications that have managed to prove themselves and the additional features that help them stand atop others.

The first one on the list, we have one of the most beloved voice modulators of all the gamers out there. Voicemod is one of the finest when it comes to real-time changing voice while on a voice call using Discord or a related application.

The computer application itself has multiple pre-set libraries for sound changing. It also allows you to create custom voice changers and add personalised effects to your audio clips.

Voicemod is a powerful application with strong audio enhancing capabilities if you are a professional audio editor. The premium version gives a plethora of sound changing options- including sound pre-sets based on various famous singers as well.

There are also other effects such as baby, Android, Alien, beach, 8-bit, Bot, etc. You can also change the advanced voice properties such as pitch, treble, bass, timbre, and much more.

The mobile application of Voicemod-  Voicemod Clips provides these effects as well, albeit on a little simpler level.

Voicemod is available for Windows, Android and IOS here- https://www.voicemod.net/

Voice changer by Android Rock is a very simple yet versatile mobile application for changing voice and sound clips. With just a single click, you can generate fun and amazing effects and play around with your own clips. This application is very simple to use but doesn’t exactly offer added and advanced functionalities.

Some of the features provided by the Voice Changer application are-

Share the fun audio clips to your friends with the use of Bluetooth and other social networks.

This one is probably the best one on the list, and I can personally vouch for this one. The sheer simplicity and fluency in using this application are unmatched by any other mobile application.

Voice Changer With Effects by Baviux provides an extremely attractive yet simple interface and multiple different effects to be applied to the clip. You can record your own clips in the application itself or import the pre-existing ones. The number of available effects exceeds 40- with some notable ones being Helium, robot, giant, backwards, monster, etc. There is an in-app piano as well, and also an option to set a voice clip as your ringtone.

MorphVOX is an advanced voice modulation application, similar to how Voicemod works. Unlike the previously mentioned apps, with a simple interface and easy effect adding using a screen tap, this one is far superior to those with voice-learning technology, background cancellation and enhanced sound quality.

The numerous advanced features of MorphVOX are-

Apart from this, there are all the basic voice changing application features such as integration with online games and chat applications such as Discord and Skype. Then, adding a background sound makes it sounds like you are in a different place than where you originally are (This could lead to some funny situations). MorphVOX also allows high customization. No Android application is available; MorphVOX is Windows and MAC exclusive.

Clownfish Voice Changer is an application for changing your voice. It’s installed on system level, so every application that uses a microphone or other audio capture device will be affected. In general – your voice will be modified in Steam, Skype, Hangouts, TeamSpeak, Mumble, Discord, etc.

Some of the available Voice Effects include Alien, Clone, Fast Mutation, Robot, Helium Pitch, etc. Clownfish is a Windows exclusive application and can run on Vista and upper versions. It provides a simple interface with available effects, and one can also change the pitch of the sound. You could also import your existing mp3 files and play around with them using this application. There is a text-to-speech conversion feature available as well.

And surprise! Last but not the least, probably the most well-known application- Snapchat. You would think this is definitely not the forte of Snapchat because it is mostly used for picture-based chatting with your friends. But one of the more prominent yet secluded features of Snapchat is its voice modulation and changing ability.

We all know there are hundreds of filters provided by this app. But in some of these, there is the facility to change your voice depending on the filter that is being used. To try on something, open the Snapchat camera and select a filter that has this feature enabled. Record a small video of yourself, and in the editing phase of that snap, you can perform a few basic voice-changing techniques. You can slow your voice down, speed it up, change the pitch, or just completely change it, depending on the filter you are using.

What is Artificial Intelligence and Machine Learning

How To Translate a Birth Certificate?

Now People Realize The Worth Of Software Development

Monetization Strategies: Discover the Right Model for your Online Marketplace