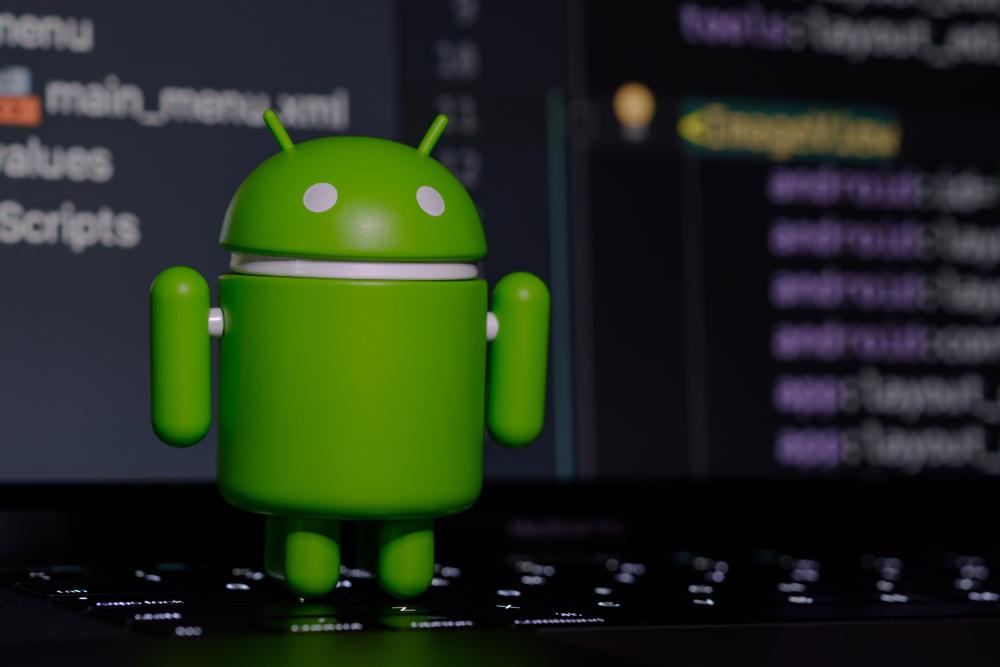 Most of the Android applications that are being developed have a touch of animation in them. The incorporation of animation in Android apps is a part of the strategy to keep the user surrounded by a sense of attraction. Further, many Android applications use animation as a tool to connect with the users and to make them familiar with the interface. Irrespective of the purpose the use of animation has been increasing in Android development over the years. As a developer, if you are new to the domain of Android development then you must be aware of the animation in development. As you are doing the effort to read this post here we won’t disappoint you. Rather we would be discussing the same in-depth here.

Just as you know that for development in Android you need an integrated development ecosystem or what we call Android suite for animation the case is the same. To create animation in Android apps you need a tool that can help in solving the purpose smoothly. Motion Editor is the tool that comes into play when we talk about animation in Android. The tool is an effective visual design editor for MotionLayout layout type. It makes it easy to create and purview animations before putting them into the app. It comes in its stable version in Android Studio 4.0.

The tool is basically an extension for the Android Studio’s layout editor. The tool is accessible when you open an XML file that has MotionLayout. The interactive layout editor tool helps you in editing and creating animations as per your needs. You can preview your creations and then integrate them with the application.  Now, as we have discussed the tool we would now look into the process of creation. That is we would try to look into how things work when you actually undertake a development project in the tool. For this, we would be looking at the process step by step. Yes, we would go in a step-by-step manner to help you understand and gain the real essence of the creation of animation for Android. And here we go.

The very first step requires you to be a bit familiar with the Motion Editor’s interface. You have to create a ConstraintLayout. To do this here are the steps required to be followed:

Make a right-click on the preview in the layout editor. Now, click on convert to MotionLayout. After this, the tool would convert it into MotionLayout, and the Motion Scene file (an .xml file with _scene appended to your layout filename) would be added to the directory of the XML file.

Now, the MotionLayout created in step one would be serving as the root layout and would appear in the Motion Editor UI. You should now switch to set start and end constraints. For this:

This step involves the defining of the path. The default path is a straight line from the Start to End position which can be modified using KeyPosition. The steps to change path involves:

Here we modify the attributes as we perform the transition. Attributes like size, rotation, alpha, etc can be modified as we progress with the animation. To create KeyAttribute in the motion editor repeat the steps that we performed in step 4 to change the path.

This is the final step before testing or what you can say pre-testing stage. To trigger the animation as we go on to test in on the device we would add an OnSwipe event.

The seventh step brings us to the end of the creation of the animation for the Android. That is, we can install the application on the device. Now, you can conduct your own device test and trial before you make the final launch of the app.

As we saw, animation in Android apps has become an important element and you can’t escape them for sure. Adding the animations and custom creation is made easy when you go by using the MotionLayout. This saves you from complicated codes and the need to have an experience of animation. The creation of animation is made quite easy with the tool and further, we can use graphical tool-making to make things further simplified. Therefore, you can opt for the MotionEditor tool without thinking much as you can create things as per need and without hassle which we saw just now.

Since we have looked into the entire process of creating an Android app animation here it’s time we leave out this discussion with another meaningful insight. While for many app animations is a cool and go-to idea others don’t pay much attention to it. Keeping these aspects in mind we have tried to list some of the major benefits of having animation in the app.

Hermit Chawla is a MD at AIS Technolabs which is a Web/App design and Development Company, helping global businesses to grow by Global Clients. He love to share his thoughts on Web & App Development, Clone App Development and Game Development.

What is website development and why is it so important?

Effect of the Digital Yuan on the Chinese Economy

Experts Explain Why NFTs Are So Popular

Pros And Cons Of Facial Recognition In 2021