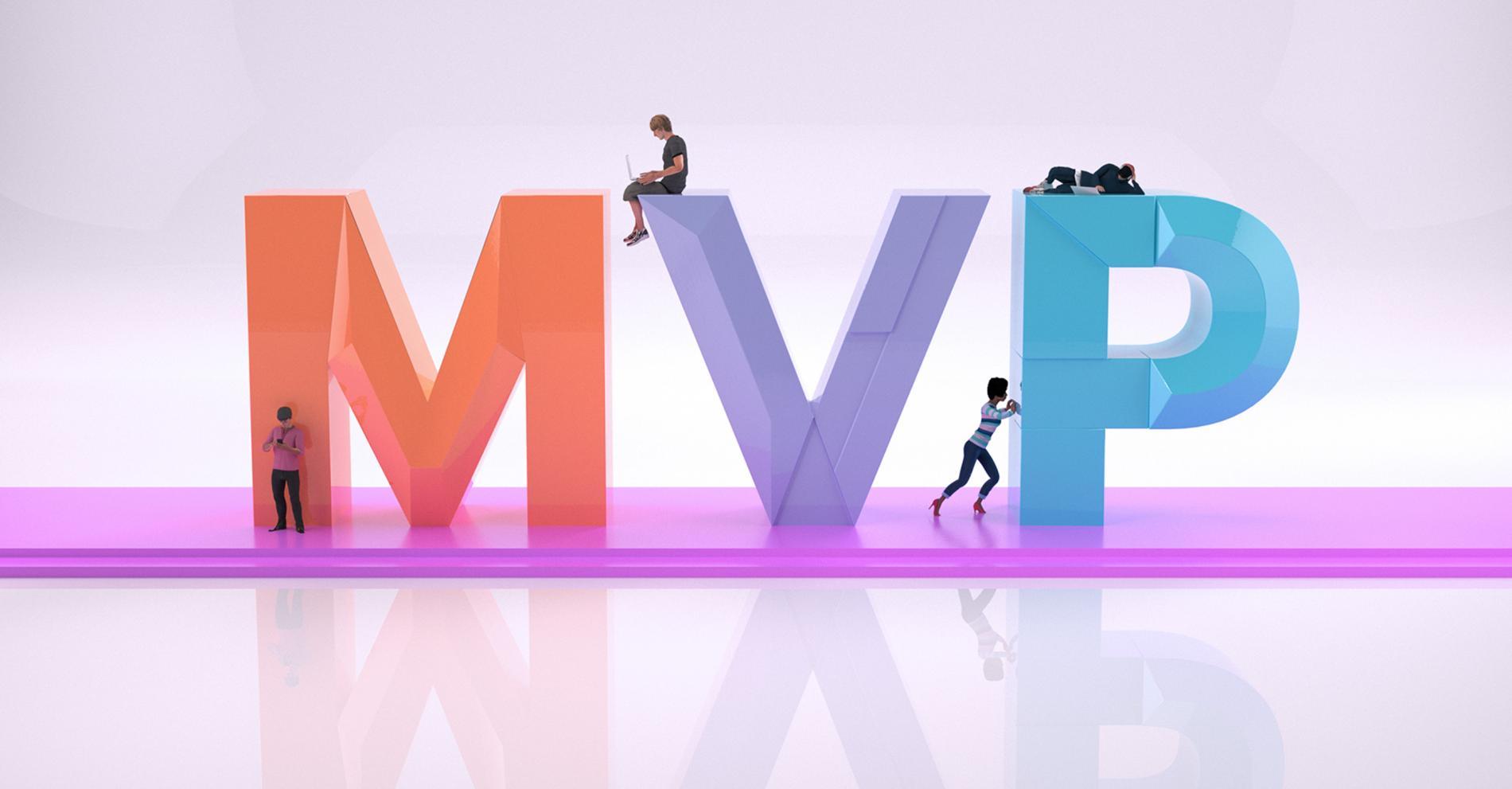 Cold data suggest that more than half of startups fail due to premature scaling. This should give you a second thought before you launch your final product in the market. And here the Minimum Viable Product (MVP) comes into play. How much should you spend on MVP to make sure you will succeed? This question arises in front of businesses and the right answer is not straightforward. Before you instruct your developers to squeeze features into the prototype, read this article to get the latest news about how to build a Minimum Viable Product in 2021.

What is a Minimum Viable Product?

A Minimum Viable Product is what the term suggests. It is the initial version of your product with minimum features viable enough to attract early adopters. Some businesses confuse it with the mere development of a prototype. However, MVP takes more than development work. It requires a lot of research and analysis before and after the MVP is launched in the market.

There is one interesting tendency going on in the market in the last 2 years. If the focus of MVP was on ”Minimum” at the early stages, now businesses need to focus on ”Viable”.

What does this mean?

Basically, the prototype consisted of fundamental features without enough attention to the design and other marketing elements. In 2021, MVP includes not only basic features but also features that will make the customer ”delighted”. This adds to the cost of a project but surely it pays off in the long run.

How To Build a Minimum Viable Product?

These are the steps to follow if you want to know how to build an MVP.

You’ve got this fabulous idea but will it work in the market? Even if you think you are a genius, you need to read and research. There are several sources you can look at.

Why do so many businesses fail while others succeed when everybody knows how to build an MVP? To answer this question, you need to study the behavior of companies. Research shows that those who study the market for their product type before and after the final product launch are more likely to succeed. Some companies just ignore this phase and pay a high price for this failure.

Once you feel you have a clear idea of what to do, it’s time to build the prototype.

You need to translate all the user features into a tangible app screen. Outsourcing to an experienced mobile app development company is a great idea especially if you take the stand-out quality and reasonable prices of some Eastern European companies. We will talk about the pricing in the following section.

Now that you have the prototype, it’s time to release the basic version of your app in the market. Don’t forget that you are not targeting sales. You are targeting feedback collection. So, be sure to have channels of collecting feedback from early adopters.

Once you have the valuable information from the early customers, you need to sit and think it through. These people may give you hints that you never thought of.

These are questions you may want to ask your customers.

How Much Does an MVP Cost?

We come to the fundamental question. After all, how much should you spend on MVP? You will get answers varying from $5000 to half a million. A regular freelancer may charge you $5000. But if you outsource to a reputable company, the charges will be much higher. 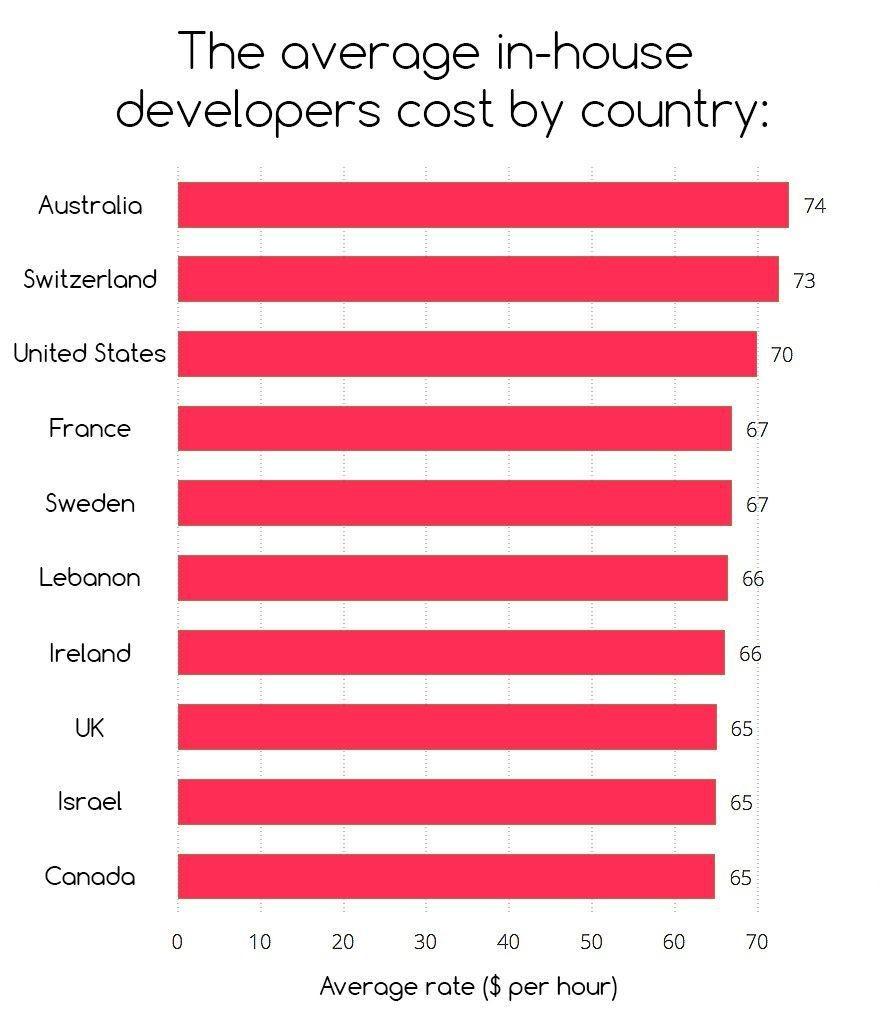 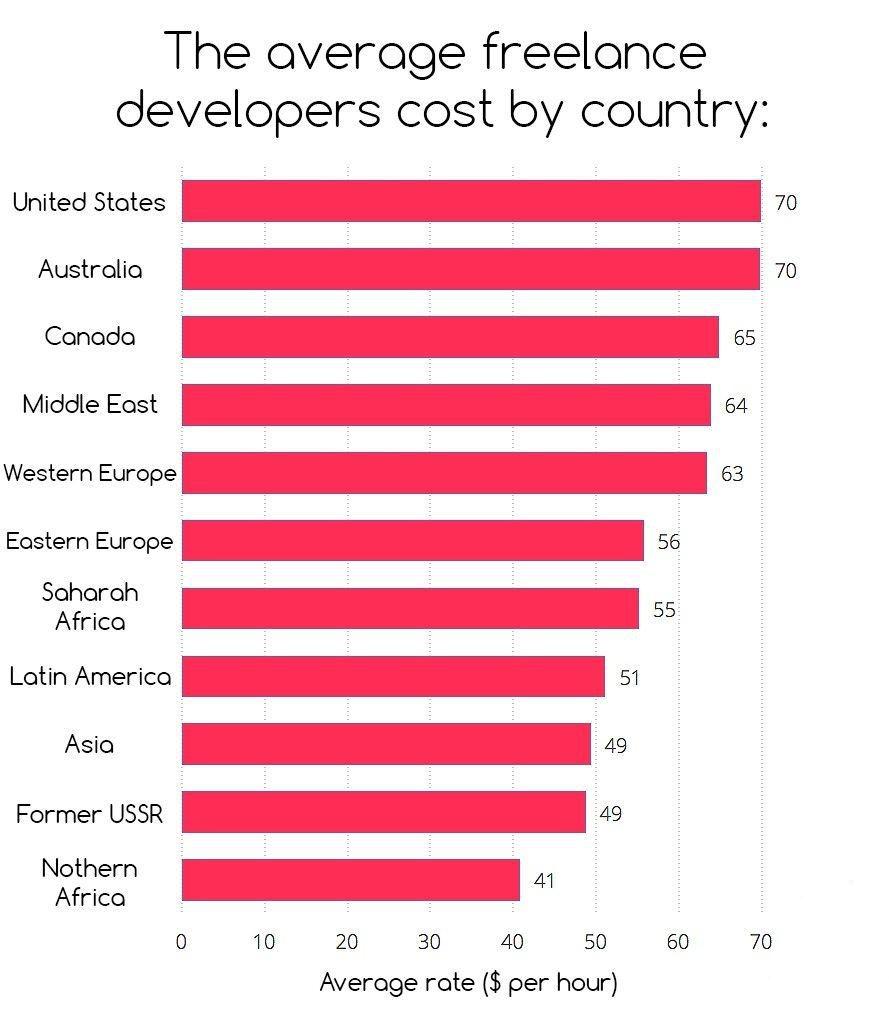 If you are looking for a golden average, outsourcing in Eastern Europe is what you may want to consider. The average price per expert is from $30 to $50. Thus, a four-person team will cost $120 per hour. Depending on the number of hours required for your project, you can calculate the cost of your MVP.

It’s true that there are some successful companies that spent $0 to build an MVP. However, these are rare cases. The market has its own rules and most often such rules are unpredictable.

We don’t urge you to jump too high. Small-scale is always less risky. We just want to show that companies like Uber and Facebook invested some good money in this stage of development and surely they succeeded. Good experience is a good teacher.

Is gmb management service may good cerates profile for your business?

Best ways for foreign students to earn money in Canada

Top SEO Techniques to Drive Organic Traffic to Your Website

What is the Importance of Garage Door Maintenance

A Virtual Reality Company, Apple has Bought Spaces, to Use Technology

Why Digital Marketing is important to your business

Is Social Media the Best Marketing Strategy for Your Business?