For those of us who have grown dependent on the internet for work, heading out into rural areas for extended periods can be a non-starter. Responsibilities of regular life can mean the lack of a reliable remote internet connection is a deal-breaker, but with newer tech, this doesn’t need to be the case. Take a look at the most cutting-edge systems with Starlink, and how they can be integrated, and you might be surprised at how much can be accomplished so far from traditional high-speed infrastructure. 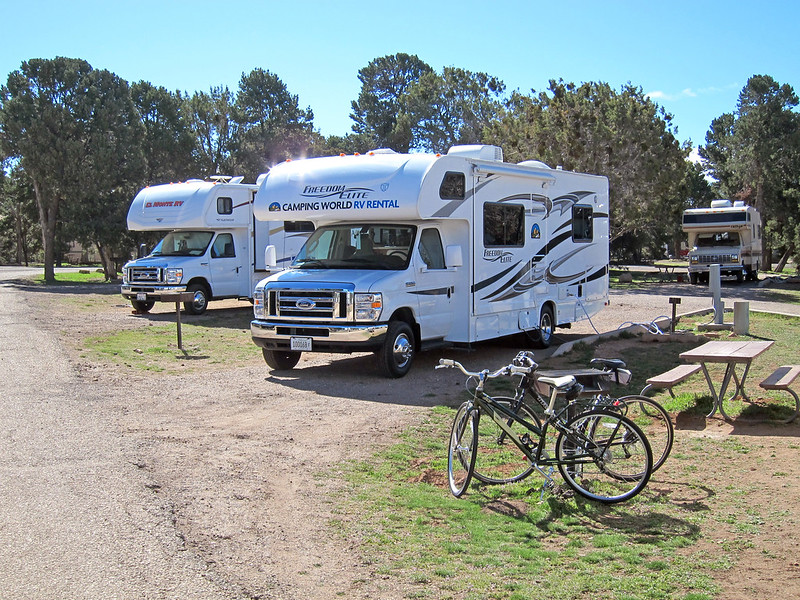 The biggest problem when it comes to remote internet is that the further out from a city you travel, the more connection problems will occur. Slower speeds, less available 4G and poor wired accessibility all contribute to unreliable systems that render regular use frustrating or unfeasible. Though in time we’ll likely overcome these issues, cutting-edge solutions like Starlink can provide a path forward.

Of course, being in remote locations comes with its own set of risks. While Starlink is proving increasingly reliable, those who want to go far off the grid might want to take preparedness a step further. To this end, we’d recommend savvy travellers always keep a tech survival kit like the one recommended by Express VPN. This won’t just keep you safe in the case of a total power failure, it could even keep you working thanks to power banks and data backup potential.

A Basis for Solutions

As a type of internet connection, Starlink offers major advantages over older systems. The most important advantage is that it doesn’t need to be wired into ground-based copper or fibre lines because it operates via satellite connection.

While satellite internet is not new, the closer range of Starlink makes it more capable of far lower latency compared to older systems, 550 km to 35,800 km away. Newer hardware and better-shared networking also grant Starlink the potential for far more bandwidth. For reference, Starlink in 2021 was getting latency of around 55 ms and a download speed of around 50 Mbps according to Speedcheck. Older satellite internet connections operate at around 600 ms of latency and 12 Mbps.

Though Starlink started launching satellites back in 2019, the cumulative nature of its net of satellites means the system is constantly improving. Today, out of beta testing, Starlink is an established system for both fixed locations and recreation vehicles. In other words, as long as you have a line of sight to the sky, with Starlink, you can have internet. 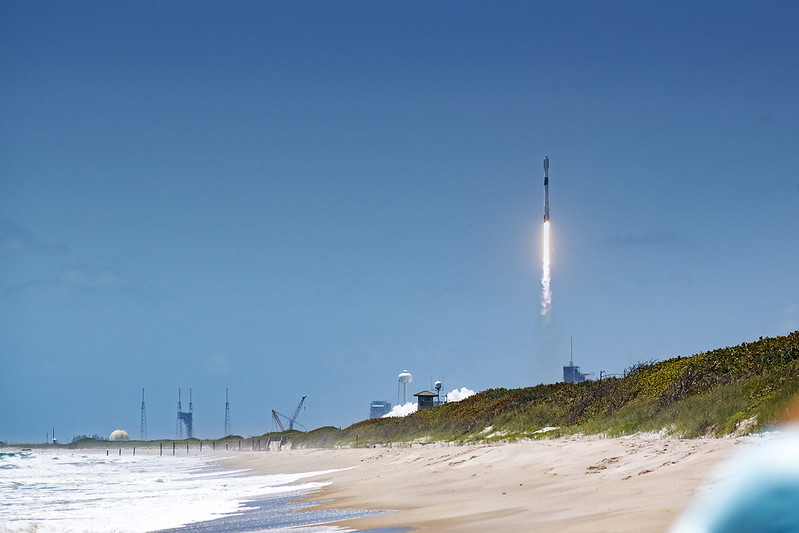 The big takeaway we’ve gotten from our experience with Starlink is that it acts as a new step toward making remote work the standard, not the exception. Experiencing a 22% growth in telecommuting work in the last year alone according to Krisp, distanced work has been growing in popularity, and with solutions like Starlink, its viability is greater than ever. While it’s not feasible for every job, if employment is the only reason you’ve abandoned plans for a more rural or nomadic lifestyle, now might be the time to re-examine what’s possible.

How to Avoid Automotive Software Failures?

How to Reduce E-commerce Cybercrimes

Explanations to Open a Food Truck Rather Than a Traditional Cafe

Why Does Computer Overheating So Easily When Playing Games?