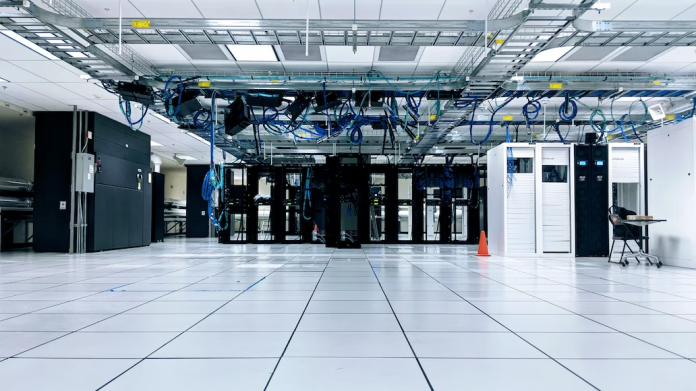 Data Scaling for the Modern World

Technology is becoming increasingly integrated into the lives of businesses and individuals alike. As cloud computing, blockchain algorithms, and artificial intelligence automation become more standardized, the Internet of Things (IoT) finds itself becoming ingrained in modern data needs. As more and more data is generated, efficient and affordable solutions must be put in place to process and organize the ever-increasing load. Hyperscale data analysis is the approach to handle this modern obstacle, through scalability, efficiency, and forward-thinking design.

Hyperscale data analysis works through a clever combination of horizontal scaling and automation, enabling servers to consistently grow to meet demand. Horizontal scaling – the foundation of hyperscale systems – allows data processing networks to grow without an upper limit. This is done by adding more processing systems to the network, rather than upgrading internal hardware. While the servers being added to the network can be more powerful than existing hardware, the growth occurs by adding new resources to the network rather than upgrading existing resources. Organizing data in this way increases processing power with minimal – if any – retooling. If a system no longer can manage the amount of data traffic being put in, adding a server horizontally can share the load.

Though hyperscale horizontal networks can be more expensive at the outset, vertical scaling often requires data centers to replace existing equipment with entirely new servers, which requires labor to disconnect old equipment, and in some cases, a complete reorganization of data processing standards. Conversely, horizontally networked systems can improve processing power without having to replace existing hardware, meaning less time and money is expended on upgrading equipment.

In addition to intelligent processing organization, strong automation algorithms can be used to manage server loads and resource requirements. Hyperscale systems can increase efficiency by automatically determining how much processing power an individual system needs based on the resource input, and allocating the right amount of resources needed – leading to reduced power waste and quicker processing speeds. Using this organizational process, systems can ingest nearly billions of rows of data per second, and filter and compute aggregate results at up to trillions of rows per second.

Hyperscale Data and What It Means to You

In addition to strong design, the benefits of hyperscale data analysis will serve enterprises with economic and physical property needs as well. Data is being produced by hundreds of thousands of devices, with terabytes and petabytes of information being transferred around the world. These devices include our mobile phones and computers – but also weather sensors, factory equipment, traffic lights, and security devices. Even automobiles have found themselves integrated into the worldwide network, making efficient, interactive, and accurate data transfer and analysis paramount.

Hyperscale data analysis isn’t just for scientists and stocktraders. Analyzing the vast amount of data from these devices in a faster time can yield many benefits to the average citizen. Benefits such as more accurate weather forecasts, stronger defenses against cyber attacks, improved city traffic, and safer cars are real and potential results of hyperscale data analysis. Information returned from such analysis can also result in better usage of natural resources, better online shopping experiences, and even higher profits for businesses.

Hyperscale data analysis is particularly important to cloud computing – the delivery of computing services over the internet, rather than locally-running applications. Professionals working from home, entertainment seekers streaming games and movies, and even some household appliances like refrigerators and coffee makers now find themselves connected to an invisible network of mind-boggling proportions called “the cloud” – a collection of computer storage and processing resources connected to the Internet.

Astoundingly large amounts of data are constantly transferred across these technological highways in the cloud. The speed of the cloud is limited by the systems processing the information, and using hyperscale data analysis can secure an orderly, fast, and useful data on the Internet. When structured correctly, hyperscale data systems can return query results on trillions of data records in seconds to minutes.

As data is added to the cloud, processing systems must expand to meet the demand. This can result from more devices, more complex data sets, or new kinds of required data that were not present in the processing system before. One of the benefits of hyperscale analysis is its scalability. By using horizontal networking, additional systems can be linked to a processor to exponentially increase processing speeds. With an infinitely growing pool of devices, data systems must be built with expansion in mind, something that will only become more important as technology becomes smarter and more data is required to make devices function correctly. 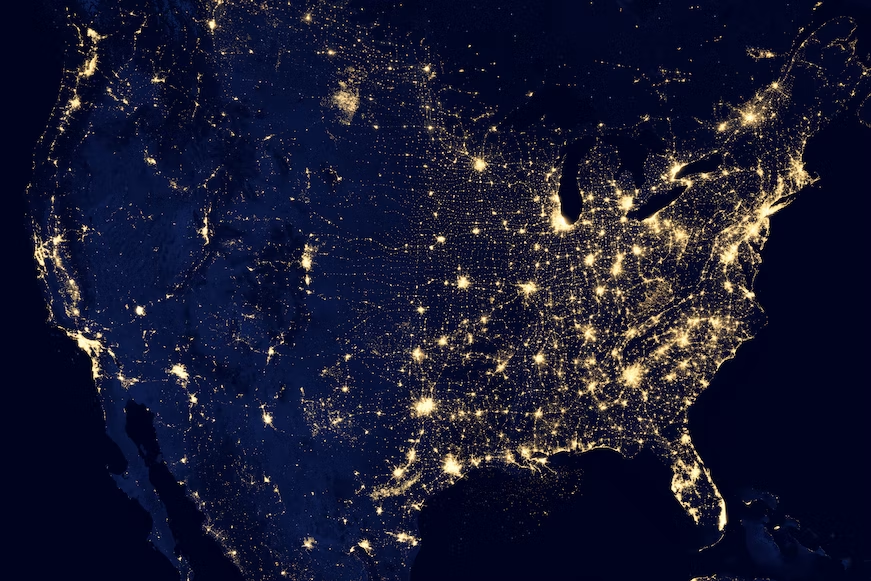 The Costs of Data Analysis

Hyperscale data analysis is concerned with more than just the size of data sets and processing speeds, it is also a solution for expenses and labor. Enterprises need to lower costs where they can, and hyperscale analysis enables them to do so in many ways.

Chiefly, hyperscale data analysis uses load balancing to spread workloads across various systems. Similar to blockchain, spreading this workload allows the data to be processed by many different systems at a time, allowing more data to be processed overall. Individual systems are also less prone to being overworked, leading to less frequent repairs, upgrades, or expansions.

A frequently overlooked part of computing is cooling the system. Whether cooled through fans or water cooling, all systems have some sort of cooling cost. If processing temperatures are not maintained, processing systems can work inefficiently or even crash altogether – a result that could be troublesome at best, or catastrophic at worst. Thankfully, hyperscale data systems can employ load balancing techniques to inform how to most efficiently cool a data processor, based on individual system resource loads.

Organizing processing systems in this way is not only a benefit for the processor, but the consumer as well. In a traditional server farm, processing servers will be rented out by the physical server space. This can be a problem for a consumer, as the data sets they are processing may not require the entire server, or may not use the server as efficiently as it could be used. Further, if expansions are needed, the consumer has to pay significantly more to obtain a server they may not be using at its full capacity. This leads to wasted capital, inefficient data processing, and a headache for technicians on both the enterprise and consumer end.

Conversely, since hyperscale data systems are horizontally networked, processing can be rented out by the amount of computing power used, rather than the physical server. This means the consumer is only paying for the actual amount of processing their data requires, and at ideal efficiency. If larger amounts of data need to be processed, or data needs to be processed more efficiently, it is a simple matter for the data center to add more processing systems to the network, leading to lower labor costs for the data enterprise, and lower usage costs for the consumer.

As the IoT expands, more devices are created and processing demands increase. As demands increase, hyperscale data processing will become increasingly important.  It will be important for technology companies to provide, and it will be valuable for organizations to get the most benefit from their data. Using forward-thinking and efficient organization will result in more access to processing systems, more efficient data processing, and lower costs overall for data warehouses and consumers alike.

Hyperscale data processing is beneficial for more than just the tech giants of Silicon Valley, it’s advantageous for even small-scale data companies who understand the rate of technological improvement, and want to stay ahead of the developmental curve. Using hyperscale data analysis can empower savvy companies to generate valuable insights and revenue from data, rather than losing money on inefficient and overly complex data management.

What You Need to Know About Crypto Derivatives

How to Choose a Music Production Course?

Which One Is Best For Flutter App Development: Getx Vs Bloc?

Everything You Need to Know About Smart Home Technology