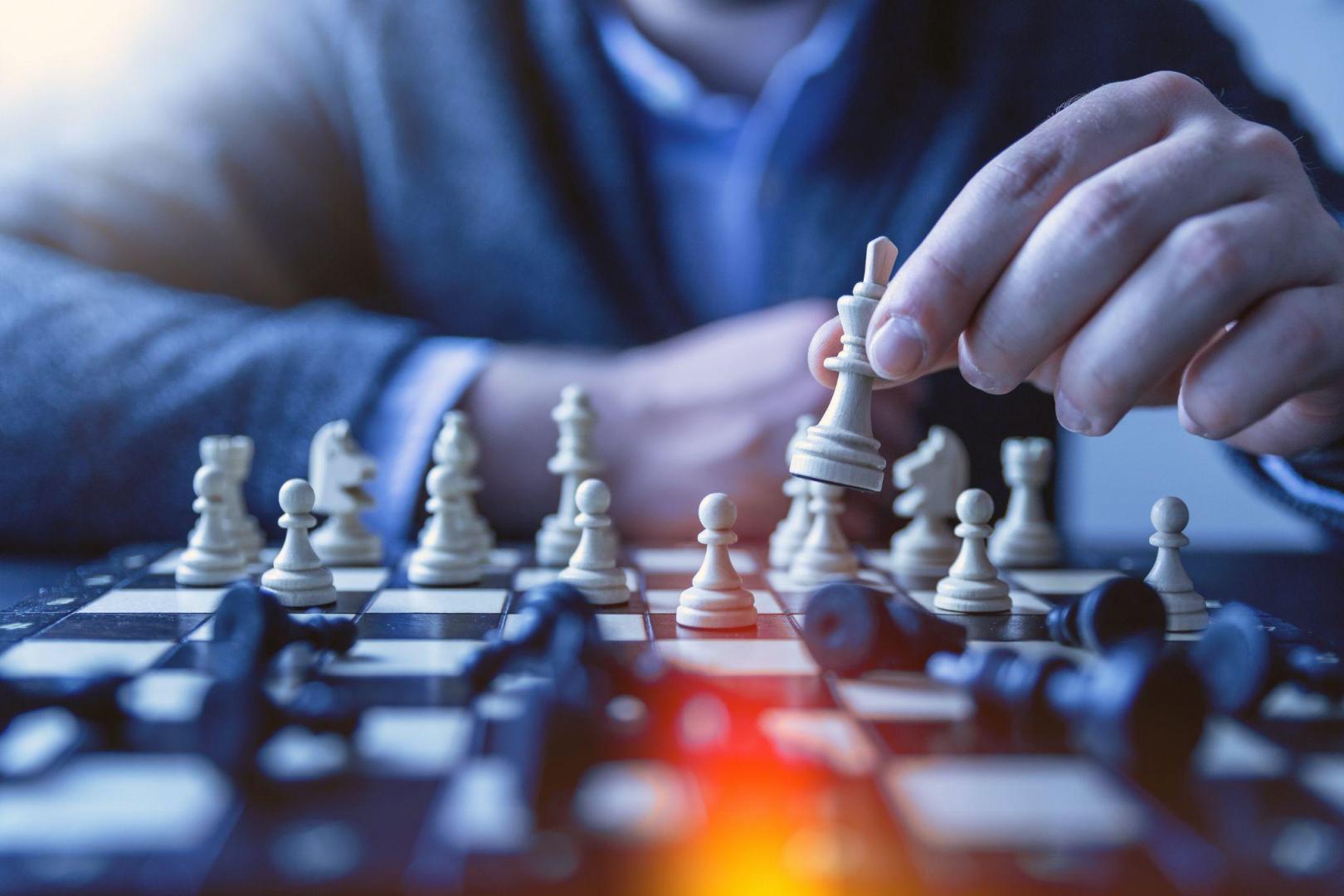 The pandemic has locked people up in their homes with very little to do in their free time. And since then, online games and their importance have revived. People who were earlier casual players or were not interested in online games at all are also resorting to different websites that offer them an opportunity to play games. They are not only trying random games but are also playing the variations available in a game.

Most card games like poker, flush card game, blackjack, rummy, roulette, etc do not have single standard gameplay but come in different variations. While these variations have similar basic rules, the gameplay is different. With each variation, you learn some new tactics or enjoy the game in a new way. This diversity also prevents people from getting bored with their favorite game. It takes a lot of time to reach the point of saturation if you play variations of it.

Card games are pretty simple and thus without variation one could soon get bored and look for another kind of entertainment. But the best card games can be played in many different ways. And you need not learn about new rules with each variation as they have the pretty same basic rule. Besides that, it also broadens your vision of the game and helps you deal with many serious situations in real life.

Games that Come with Many Variations

Chess is one of the most cerebral indoor games. It takes years for people to master the art of chess. It requires serious dedication, a swift calculative mind and loads of practice. There are several variants like:

All variations of chess have similar basic rules but with some exciting alterations.

Poker is said to have originated in China in the 10th century and since then it has become the most popular card game across the world. Every country and region has come up with its variants and presently it would be tough to list all the varieties. But here are some of the most famous variants of it:

Flush card games are one of the most played card games. This game has too many variations to choose from. The gameplay is simple and works great for starters who are just beginning to take interest in card games. Some of the famous variations of flush card game are

If you are a beginner and want to play a card game that will be comparatively easy yet exciting, blackjack is your call. It is a simple game as it requires you to make a hand that reaches the closest to 21 or makes a 21 without exceeding the given number. Some of the variants are:

Blackjack is a super exciting game when played in different variations. 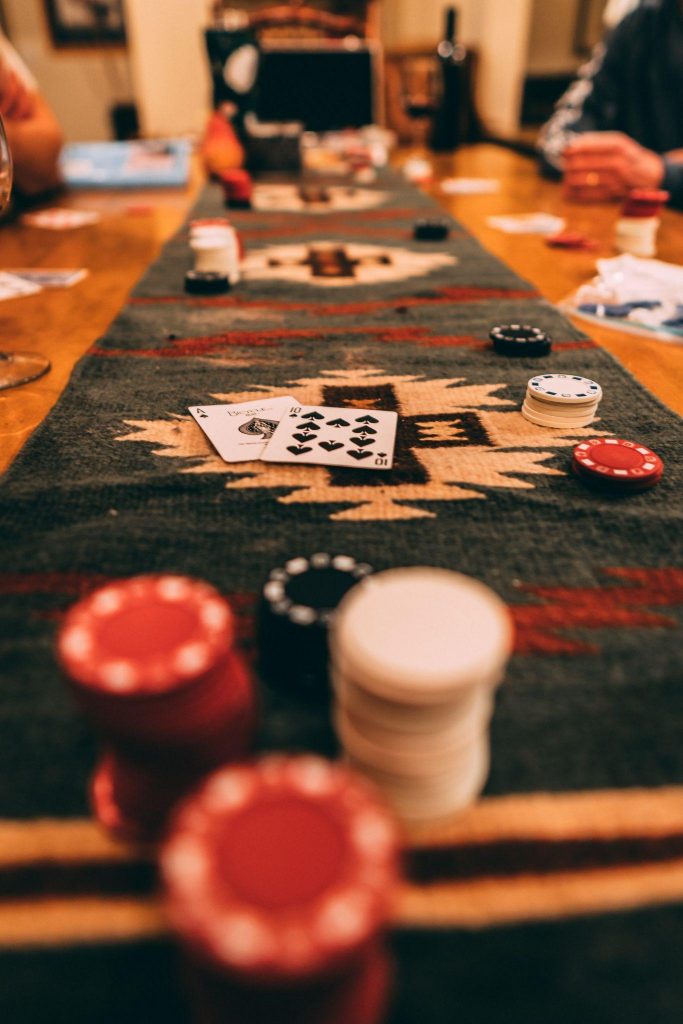 How Playing Variations of a Game Broadens Your Vision

Opens up Your Mind

Besides the recreational purpose, playing variations of a game also serves a cerebral purpose. It opens up your mind and makes you better at a game. Once you play the same game with slightly different rules and modes, you can assess the depth of each game and be better at it.

Most games that come with variations, require the players to use their intellectual abilities. So naturally the more you stretch the horizons of your mind, the better your grasping skills will become. And with time, you might end up being one of the best in the respective game.

You Can Come up with Strategies

When playing card games or chess, having the perfect strategies can be a day saver. If you are a regular player, we need not tell you the importance of having a good plan of action when playing against a worthy opponent.

It also helps you come up with better strategies and beat your opponents at almost every game. For example, if you are playing regular poker with a knowledge of other variants, you can come up with a strategy that your opponents cannot think of. This is because you have gained experience in the same game through different tables and different dealers.

Games have the potential of improving your cognitive sharpness that can be used not only in the games but also in real-life instances. When you have an all-around knowledge about different variations, you can use your base of information and come up with an appropriate plan by permutation-combination method no matter how learned your opponent is. This can also help you understand real-life situations better and act accordingly.

Games like chess and cards are all about stress management in the final stages. Bill Gates has admitted to having learned a lot of stress management while playing poker. He believes that poker is the ultimate alter-ego of business and if you learn how to deal with stress while you are at the table, you can manage your business pretty well. Whether you are playing a flush card game or blackjack you must know how to handle stress right before the main cards come up.

Poker is all about reading your opponent’s face. And when you have played many kinds of poker with different people, your face reading skills become on-point. You will easily understand who is bluffing and who is not. It also comes in handy when playing flush card game. This one skill is also important for people who are involved in sales. It gives them the idea of the other person’s temperament and thoughts. He can then use his knowledge as leverage against them and come up with responses that would be helpful in the particular situation.

Thus playing variations definitely widens your vision about the particular game. But it also makes you better at other similar games and also a better salesperson and a better businessman. So if you find yourself interested in a game, try to look for other variations that might be exciting to play.

7 Helpful Tips To Smooth Your Sail To Success

How Innovative Technology is Revolutionizing the Field Service Industry

5 Tips for Students Preparing for UPSC Exam in College

Reasons Why Too Many Plugins Can Harm Your WordPress Website