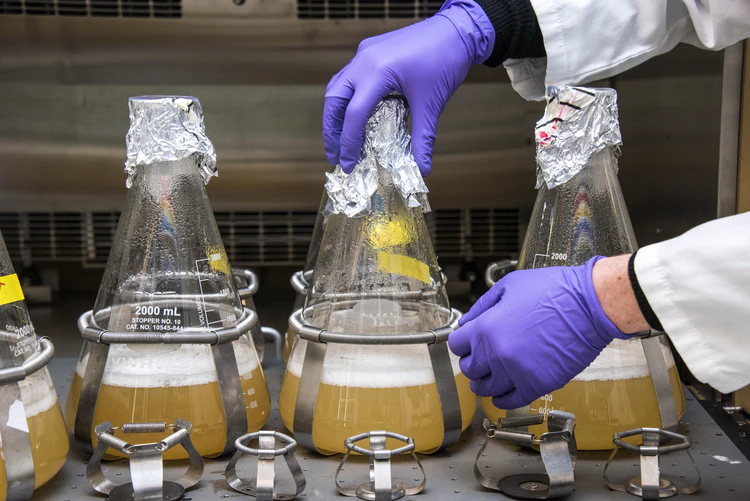 Proteins are required for various physiological processes in the human body, including metabolism, hormone production, homeostasis balance, and cell structure. These proteins contain amino acid building blocks chained together in peptides to form protein structures. Since the commercial release of insulin in 1982, these endogenous proteins have been manufactured for pharmaceutical and clinical use in the treatment and prevention of various diseases.

Technology has played a central role in the research and development of these proteins, with many advances being made daily on discovering cheaper and more effective products and synthesis methods. Currently, three protein synthesis methods exist; chemical synthesis, cell-based synthesis, and cell-free synthesis. This article will briefly discuss the current technological trends and applied research involving these synthesis methods.

New Developments in Increasing the Manufacturing Efficiency of Chemical Synthesis

Chemical synthesis methods involve combining various chemicals, which causes reactions, mass transfer, and other property changes. This activity takes place entirely within a reactor converting individual amino acids into peptide chains. Traditional techniques were introduced more than two decades ago and were largely inefficient, arguably contributing to the prolonged development of necessary therapeutic protein-based drugs. In February 2017, researchers at MIT made a significant breakthrough after looking into ways to improve manufacturing efficiency.

The machine operates on the flow chemistry principle, in which chemicals flow through a series of modules that perform one step of the synthesis. Automation features within the design further reduce the potential for human error and interference while also allowing the user to enter the desired peptide sequence before leaving the machine to work. This machine has significant implications for the future of chemical synthesis protein manufacturing, with researchers actively seeking ways to improve technology to produce even longer peptide chain molecules. 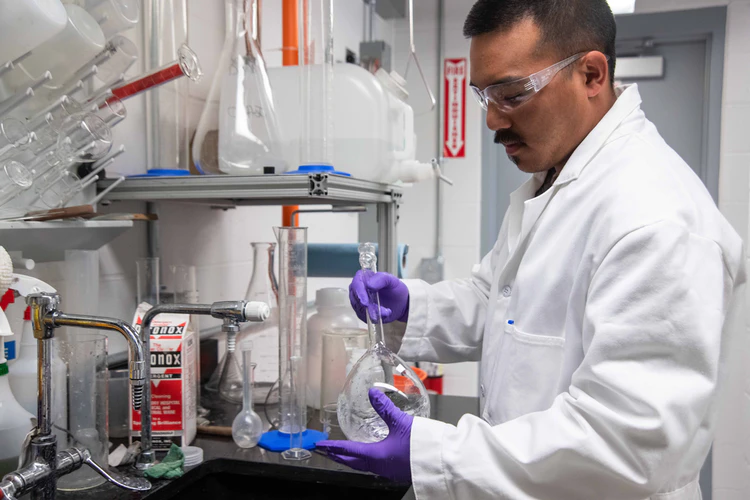 The flow chemistry machine also allows enhanced protein customization and personalization by allowing for peptide composition modification. Other MIT researchers have investigated the use of toxins and compounds from animals, viruses, and nonliving substances to make therapeutic peptides. Many of these peptides are currently being researched for potential applications as pharmaceutical drugs and vaccines. Companies like Origene and Biomatik have emerged that provide customized recombinant protein expression services that also use cells from multiple organisms.

Pentelute’s lab has also investigated the synthesis of non-natural proteins known as xenoproteins. These proteins have many advantages over their natural counterparts, including increased stability and lower immune system reactivity. Pentelute and his colleagues experimented with synthesizing these xenoproteins in 2018 using the same flow chemistry machine infrastructure by synthetically creating non-natural peptide chains that mimicked both the amino acid configuration and shape of natural proteins.

They then tested the xenoproteins’ cell-binding behavior against antibodies and the protein structures of other common toxins and viruses, finding that several Xeno proteins bind to these target molecules to exert their effects. The ability of these synthetic and highly stable molecules to mimic the biological effects and cellular specificity of natural proteins opens new possibilities for long-term and fully customizable protein production. 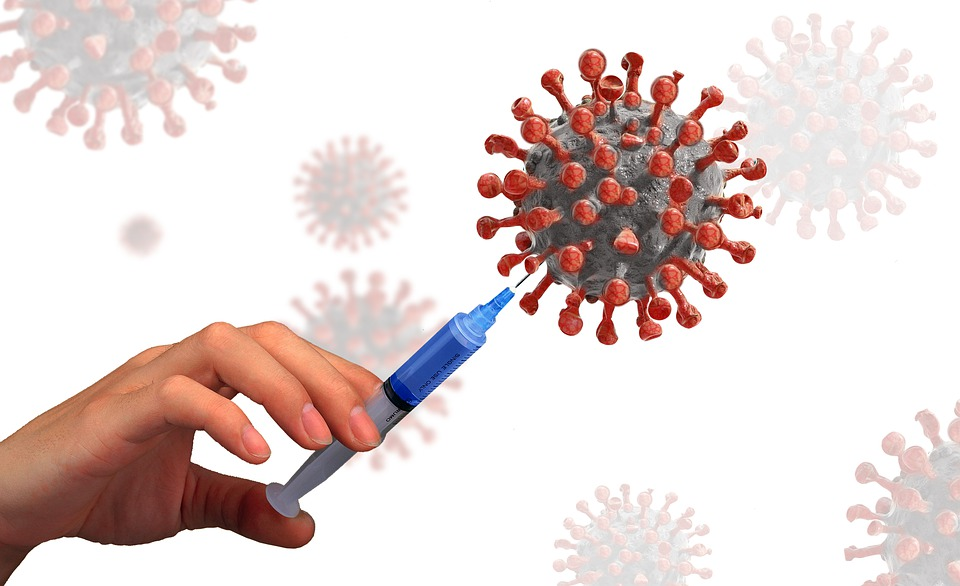 These genes cause the target protein to be the most emphasized product within the cell, resulting in a purified structure that allows for other substances to be added. Due to other characteristics, a higher yield of complex protein structures can also be produced. Cell-free synthesis methods may also reduce the need for protein manufacturing lab facilities required for all GMO biosafety procedures. GMOs are not needed because cell-free synthesis involves nonliving cells. 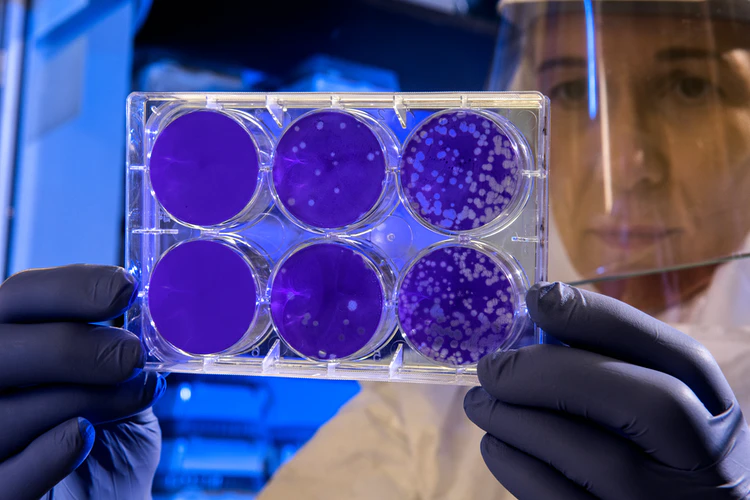 The advances in chemical synthesis and cell-free synthesis methods highlight the critical role that technology has played in advancing health research. With the rising economic impact of biologics and biomedical products and therapies, these technological advancements are instrumental in promoting long-term sustainability. The new global digital environment has increased accessibility and communication between researchers, all aiming to decipher scientific complexity and devise new cutting-edge therapies.

Scientists worldwide were able to collaborate and come up with effective solutions using advances in mRNA technology and spike protein synthesis while using that same technology to share their research findings with others in the industry. The research will continue in this area but shows that the field of health research is dynamic and driven by a desire to improve understanding of how to treat and sustain the human condition.

10 Tips for Starting Your First Business in the UK

How CAD Improve Accuracy and Reduced Time-to-Market of Products

Which One Is Best For Flutter App Development: Getx Vs Bloc?